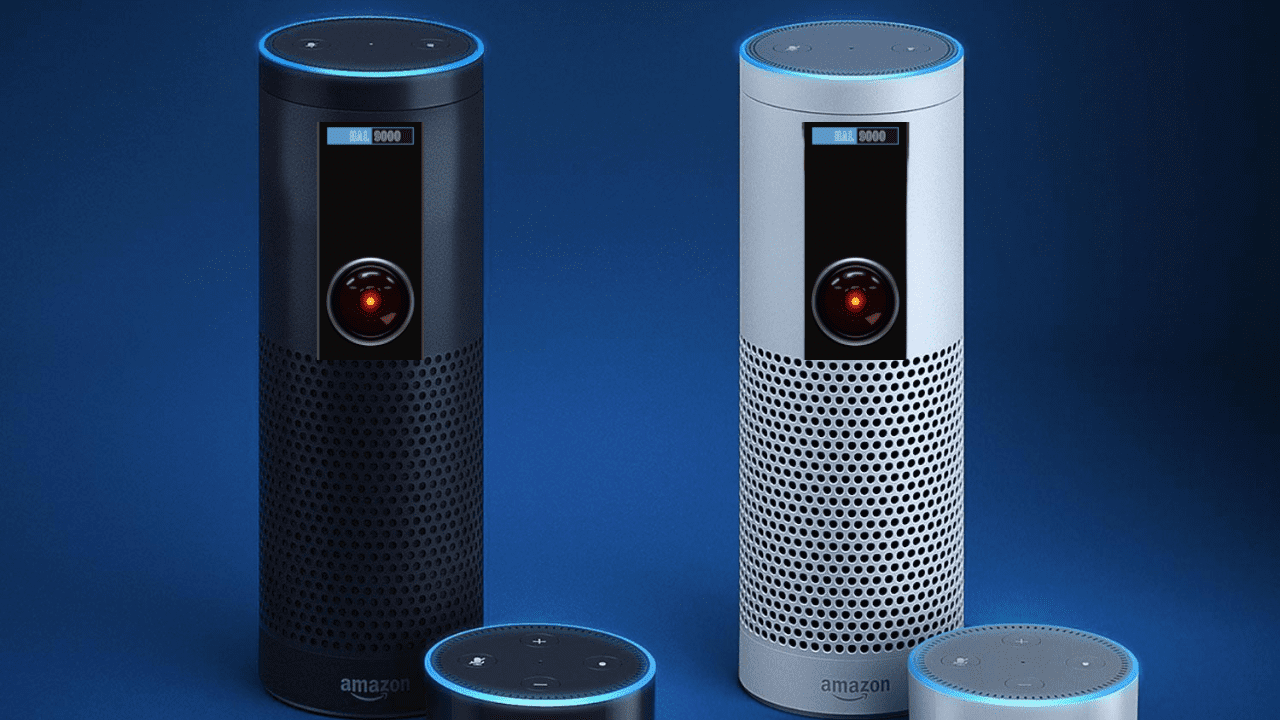 Did you really expect anything else? 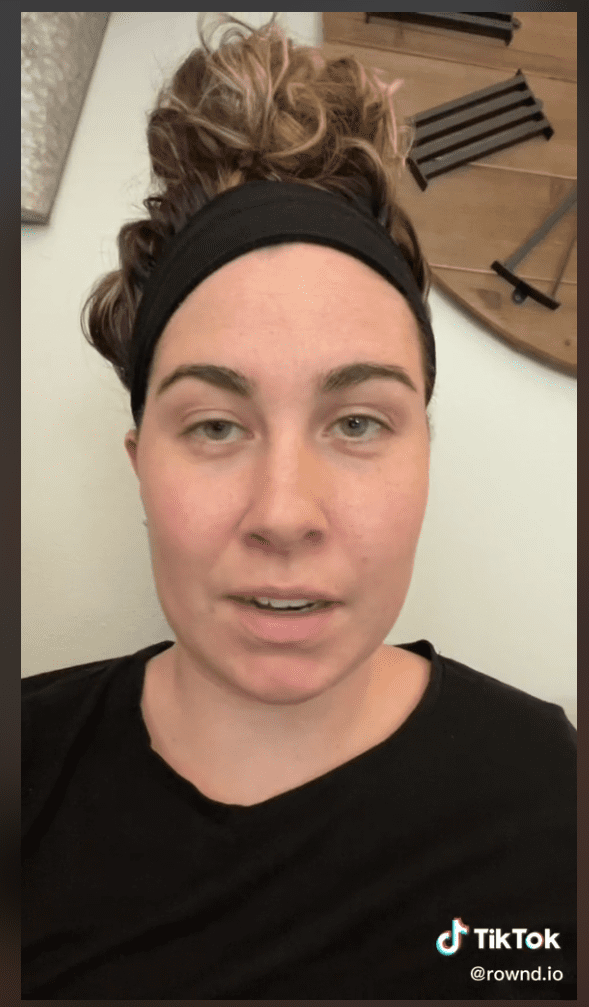 She should know that a TikTok video is already spying on her, but c’est la vie. She put in a request to Amazon to see how much data had been recorded, anticipating a bunch, but it was not that much.

TikToker my.data.not.yours explained: “I requested all the data Amazon has on me, and here’s what I found.” 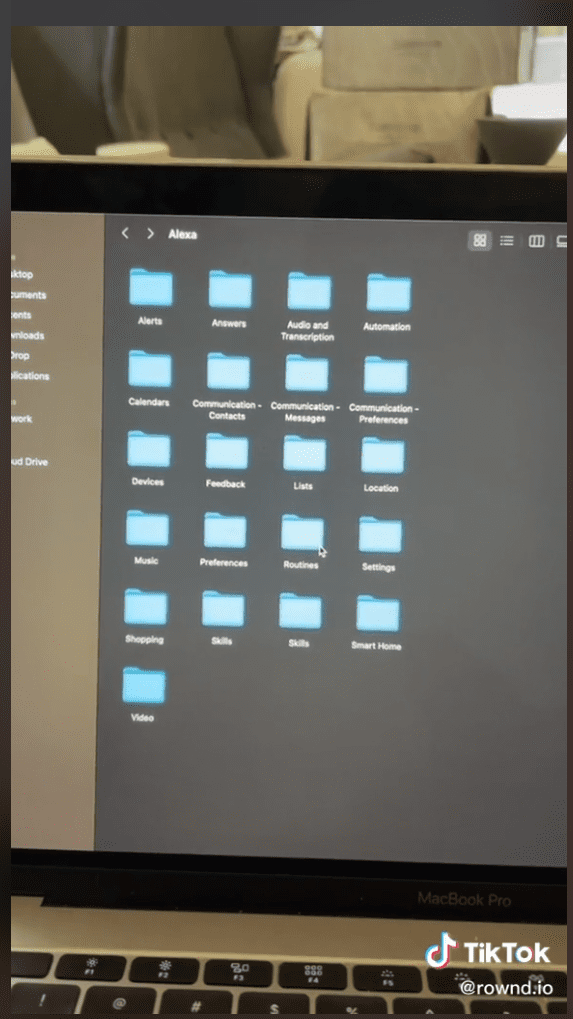 To preface this, she has some smart light bulbs, an Echo, and two Amazon Dot speakers. She went on to say, “When I downloaded the ZIP file, these are all the folders it came with.” 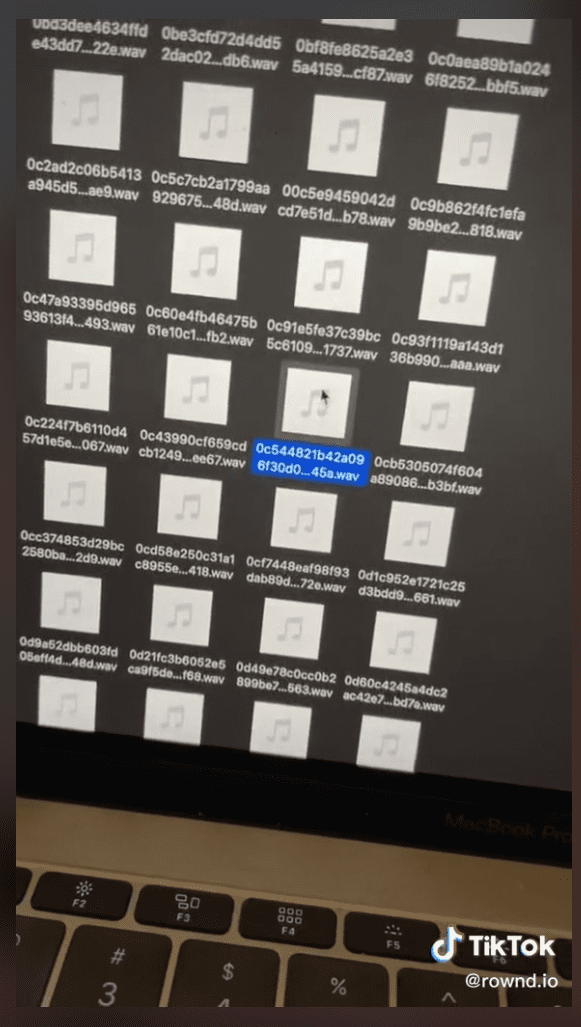 She then played a couple of audio files revealing that THOUSANDS of brief voice clips had been documented from her smart devices. Describing the ordeal as “so scary,” a short clip of her simply talking about turning on the lights can be heard. All in all, she claimed that there were 3,534 audio clips in one file alone. There were many more overall, including one labeled “Contacts.” This one displayed all of her contacts from her phone yet never synced the devices with the phone. 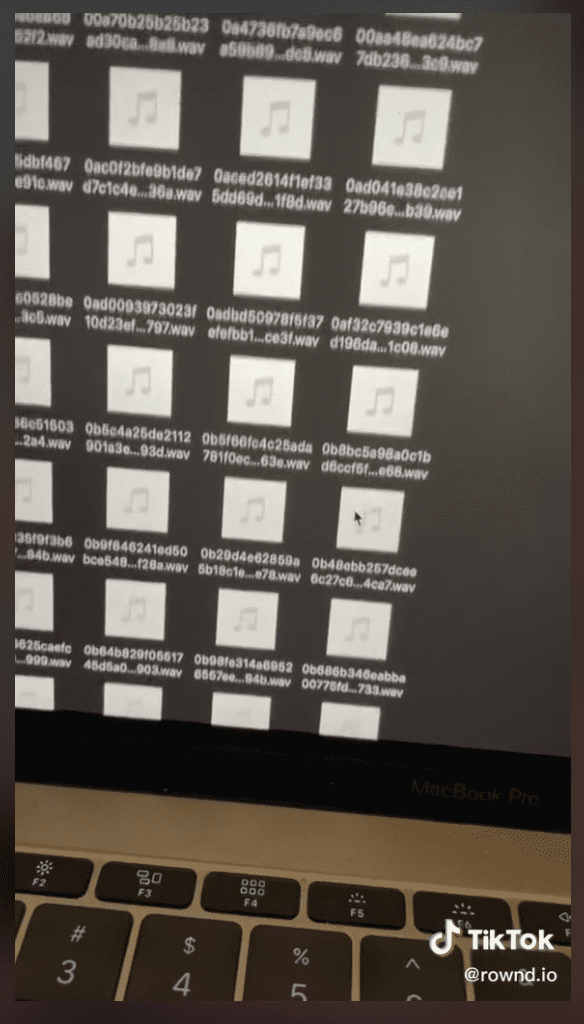 “The very last thing that I didn’t know that they had – I could have assumed that they have but I don’t love that they have – is my location,” said by the very naïve woman when she revealed another file that showed the precise location of her Alexa smart speakers. 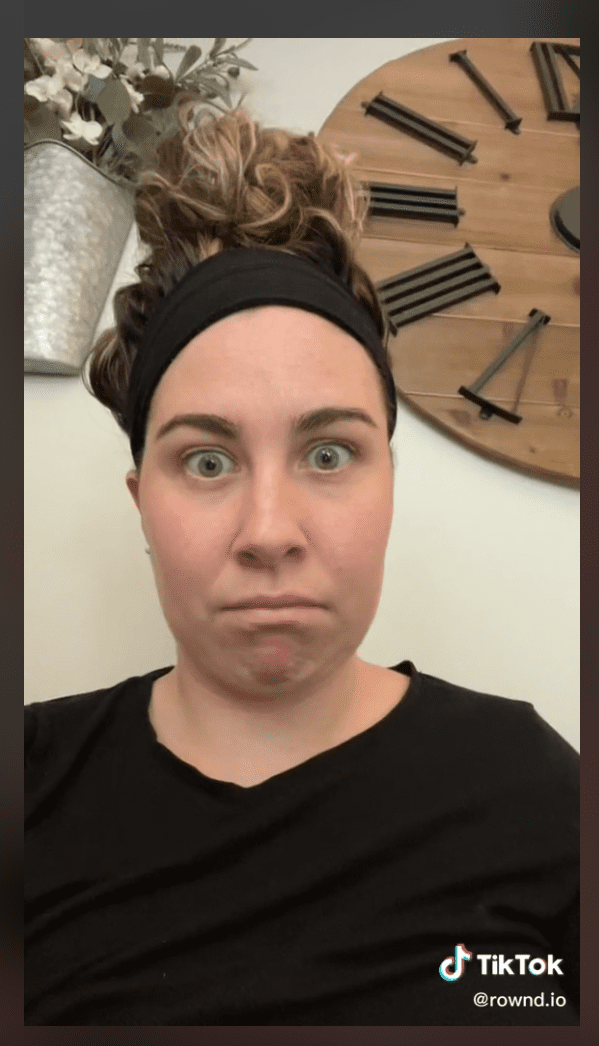 Next time you opt for the convenience of voice-controlled gadgets, consider what you are willing to sacrifice for gimmicky things that the Clapper could do for the elderly in the early 1990’s.

People are dumb and entitled.

They want a robotic service to wipe their arse for them 24/7 and they expect it to be free? The internet should have never been made simple enough for the majority. Damn Apple and its one-button-for-morons regime.

It seems like a pretty standard logical progression hey? Technology that responds to voice commands; captures and stores the voice commands. This is the type of stuff that landed Ed Snowden out in Russia for exposing. But nah, I just want the lights to turn on when I enter a room. tHeRe ReCoRdInG wHaT?!?!?