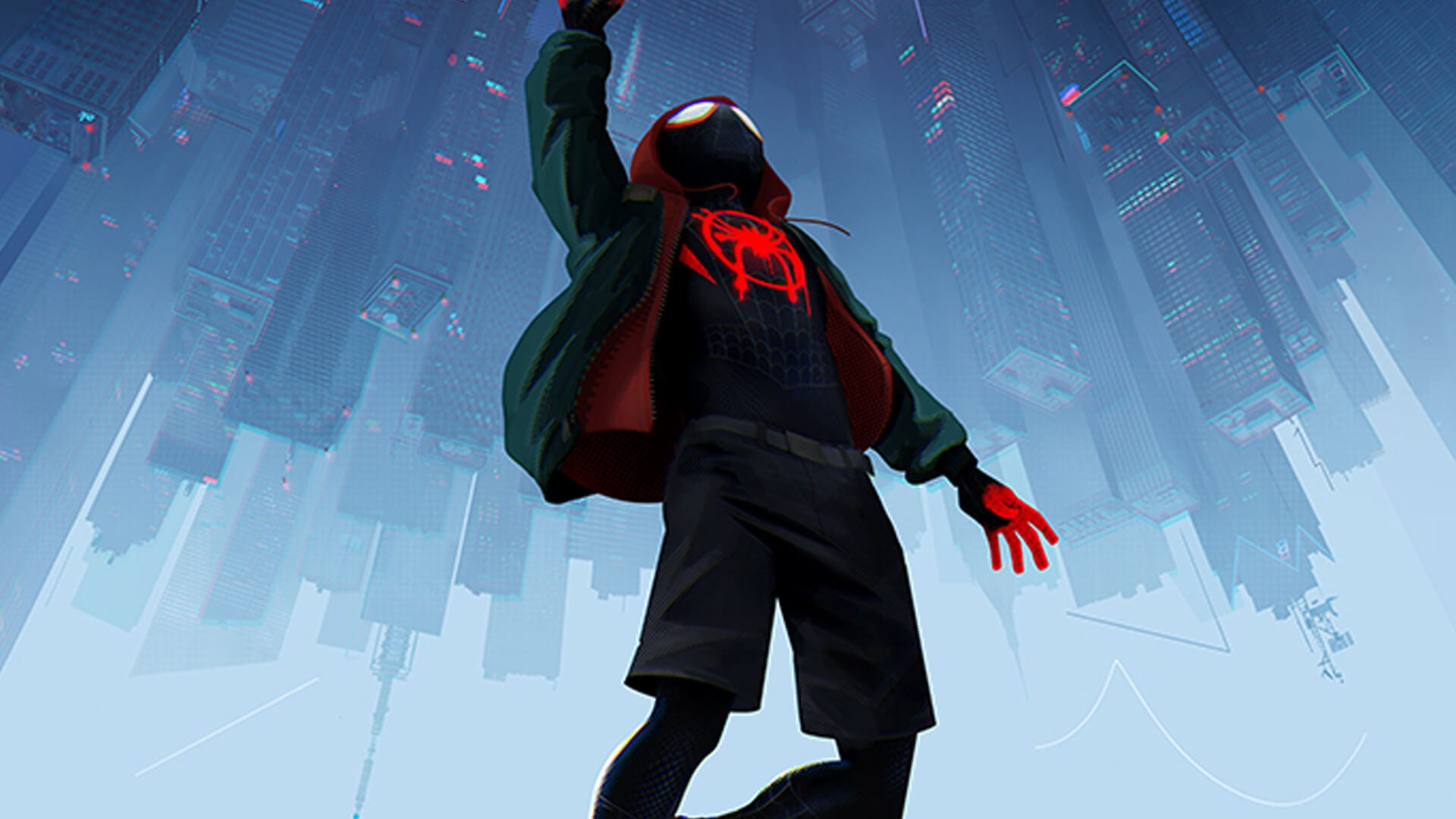 I have almost no interest in this movie. The Spider-Man: Into the Spider-Verse trailer has a very childish tone, and this seems like a movie targeted directly at kids. That’s fine; it’s just not for me. Even given that, though, I’m not really big on legacy heroes (which is what Miles Morales – who’s clearly the focus of this movie – is; in the Ultimate Universe, Peter Parker was Spider-Man, but he died, and the irradiated spider torch was passed to Miles); I think it matters who’s behind the mask of any superhero, and if you have some revolving door of characters it cheapens them all, and the hero they embody. In that respect, Into the Spider-Verse is actually a more palatable version of that notion, as it acknowledges Peter Parker as the real Spider-Man of our world (yeah, calling the 616 Marvel Universe “our world” is kind of silly, but it’s comics) and has the rest as alternate dimension Spider-people. But, then, Peter Parker sounds pretty awful in this trailer; Jake Johnson plays him like Adam Sandler pretending to be Peter Parker. And if it’s as goofy as this trailer implies, I doubt the emotional ramifications of his seeing Gwen Stacy alive will be explored. Again, that’s fine for kids, but it’s not my cup of tea. I like the idea of Liev Schreiber voicing Kingpin, though.

What did you think of the Spider-Man: Into the Spider-Verse trailer? Are you excited to see alternate-universe versions of Marvel’s biggest hero? Do you want Spider-Ham in the MCU? Let us know in the comments and come back to Geeks + Gamers for more superhero movie news and reviews!