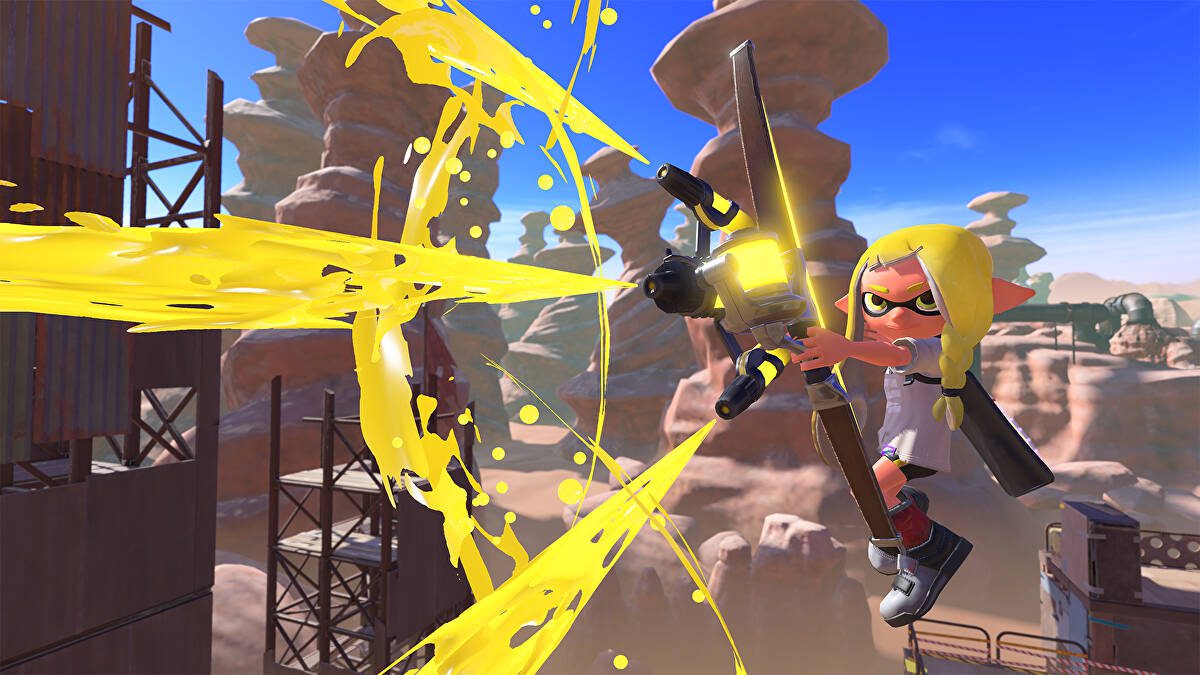 How’s that for a rebuke on the law of diminishing returns? People must have loved Splatoon 2 because they’re lining up in droves (or ordering online in droves; society gets less poetic as it modernizes) for Splatoon 3. It makes sense; Splatoon works as a party game, it has competitive online play, and because of its relatively sanitized combat, kids can play it, as opposed to something bloodier and more realistic. And this is more than just popularity – outselling the two previous champs combined (or three, I guess, because Sword and Shield are technically two games, despite always being mentioned together… I think… sorry, I’m not into Pokémon) makes it a sensation. It looks like there’ll be no shortage of Splatoon sequels, prequels, spinoffs, and any other means of capitalizing on the franchise’s success for years to come.

If you’re a fan of Splatoon or just interested in the game, make sure to check out the Geeks + Gamers Twitch channel every Wednesday at 10:00 PM Eastern to see the G+G crew hose each other down with colored ink!