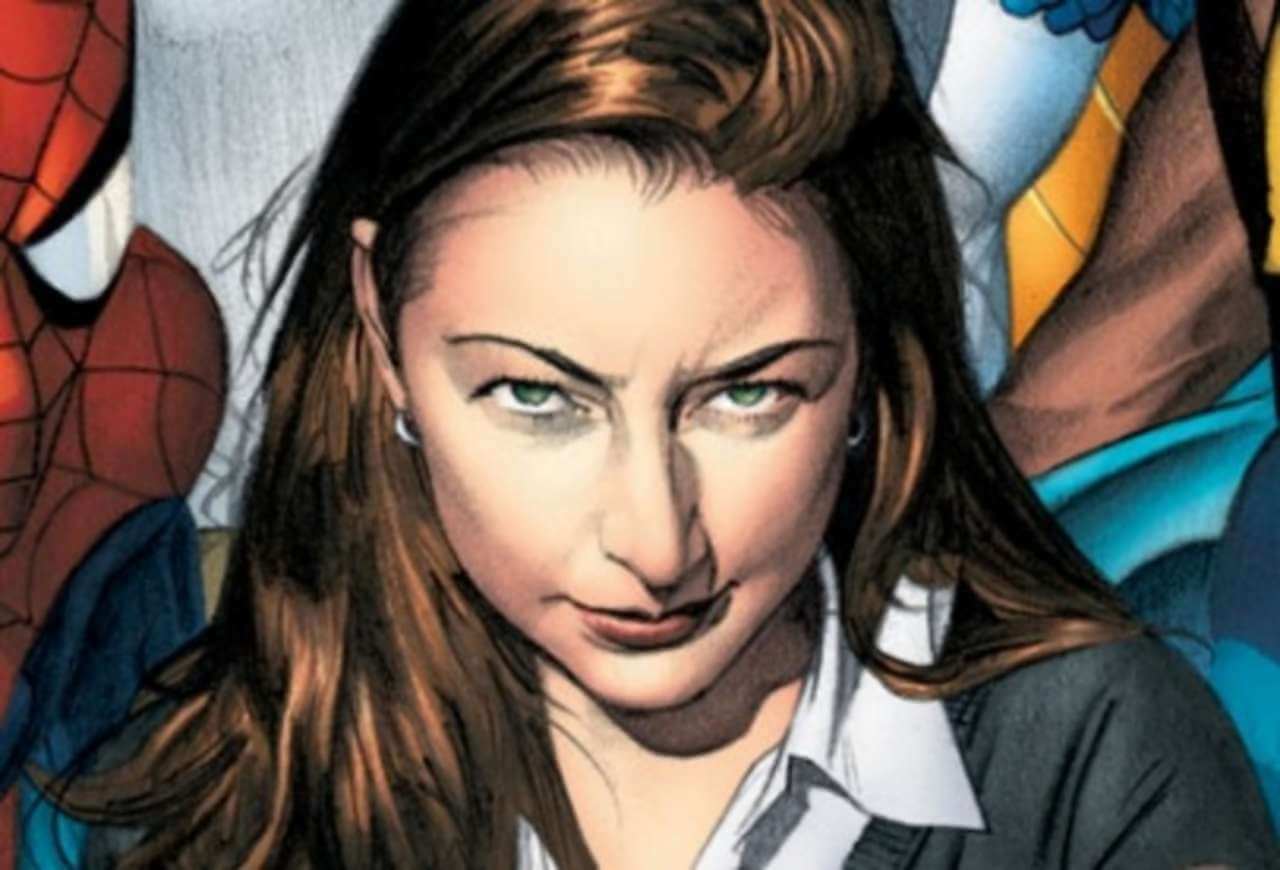 Jessica Jones has become a name known around the world thanks to Marvel’s Netflix series, and last week it was announced that season two of the hit show will release in March 2018. But how much do you really know about the feisty New Yorker? Some of these facts are sure to surprise you, as this week the spotlight is on our female defender.

Born Jessica Cambell in Forest Hills, Queens, New York City – although it has never been confirmed – Jessica lived with her mother, father and brother. She attended Midtown High School with none other than Peter Parker, the two even sharing a number of classes together. Jessica had a secret crush on Parker, but it was never revealed; in truth, she was a loner and not an outgoing student.

As Jessica and her brother argued in the back of the family car during a trip to Disney World, their father lost control of the wheel and collided with a military vehicle carrying unidentified chemicals. While her mother, father and brother passed away, Jessica survived but was left in a coma with serious injuries. Months passed before she finally awoke whilst a battle between the Fantastic Four and Galactus occurred outside the hospital where she was receiving treatment. The battle produced large amounts of cosmic radiation, and it unknown whether this affected her.

Jessica was now an orphan; her new home was the Moore House for Wayward Children but she was later adopted by the Jones family. She took the name Jones before returning to high school, only to be bullied and rejected by her fellow students. Peter Parker tried to befriend Jessica, seeing the two as congenial allies, however Jessica mistook his kindness for pity and became enraged at Parker before fleeing. Distraught and in an intense emotional state, Jones ran away from the school. It was at this moment her superhuman powers kicked in; Jessica discovered she could fly and took a test flight which ended with a crash landing into the Hudson River. 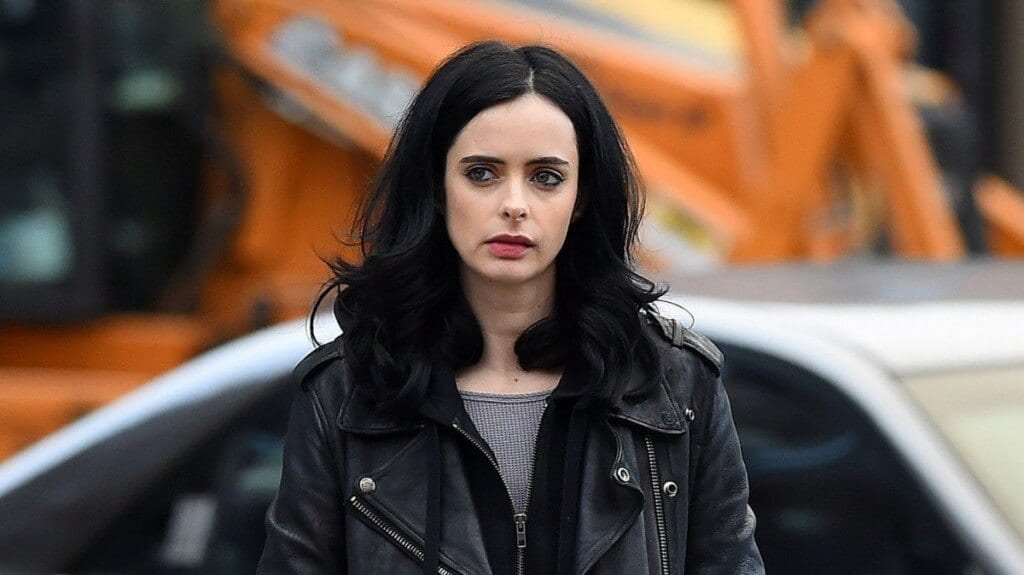 Jessica developed superhuman strength. Her first victory in battle was against Scorpion, and it was Spider-Man who inspired her to use her powers for good. She took on the name Jewel and battled alongside Ms. Marvel, the Thing and the Avengers. Her greatest challenge was Zebediah Killgrave, aka the Purple Man, who had the power to make anyone obey his commands. For 8 months Jessica was held captive by Killgrave, he would mentally and physically torture her, making her commit unspeakable acts; he took great pleasure in humiliating Jessica.

Eventually, the Purple Man sent Jessica to destroy the Avengers. The first hero she encountered was Scarlett Witch; during the confrontation Jones snapped out of Killgrave’s mind control. In a panic, she attempted to escape but was pursed by the Avengers. After taking a huge hit from Vision, Jones fell into a coma. She recovered in a S.H.I.E.L.D facility with some help from Phoenix. The Avengers extended their hand but Jessica refused and gave up the identity of Jewel, as she was left emotionally scarred from her time with Killgrave and lost faith in herself.

This is where things went dark for Jessica Jones. She started drinking and had a string of bad relationships, including a brief fling with Luke Cage which turned into friendship. Eventually she would become a private investigator, open up Alias Investigations and start dating Scott Lang. Killgrave returned for Jones, commanding everyone on the streets of New York to “beat the person on their left to death.” Coming face to face with her abuser, Jones was able to defeat Killgrave thanks to a psychic defence trigger by Phoenix. Jones and Lang ended their relationship when Jessica revealed she was 3 months pregnant with another man’s child; the other man was Luke Cage and the two decided to keep the baby and start a new chapter. They would later marry and live as happily as it gets in the Marvel Universe.

Even though the TV show has skipped a large portion of the Jessica Jones story, there is still plenty more to come from this character, especially if they decide to stick with the comic books for source material. Krysten Ritter has done an absolutely brilliant job bringing Jessica to life, and her portrayal of PTSD literally made me cry. The second season will no doubt be unmissable.

Jessica Jones season 2 gets released on March 8, 2018 exclusively on Netflix, and season 1 is available for streaming now.