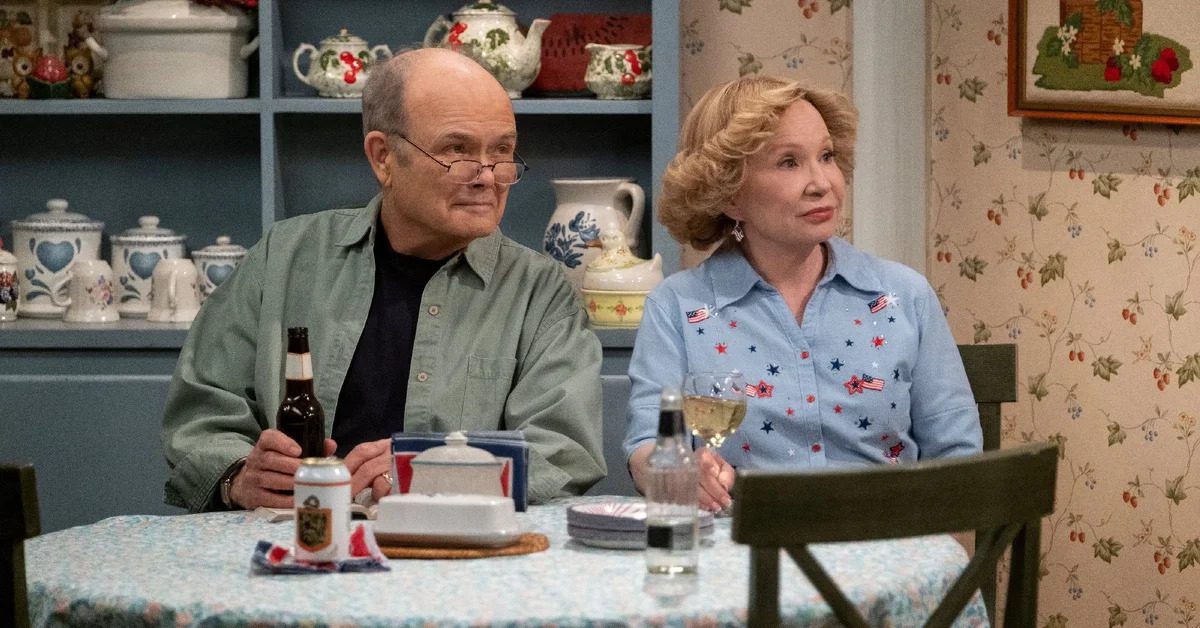 Eric Forman’s basement is occupied once again, as information about the Netflix-produced follow-up to That 70’s Show, called That 90s Show, has surfaced. First up is the trailer:

That didn’t do it for me. I liked a couple of things – the Vista Cruiser starting up, Red and Kitty – but the rest of it is underwhelming. It’s a short teaser, so it’s unfair to judge based on this, and I’ll give the series a shot, but my hopes aren’t high. The kids don’t seem like much, and watching them all gather in the basement doesn’t make me interested in their adventures so much as it makes me wish the gang from That 70s Show was back. I think Callie Haverda is good casting, though, from a physical standpoint; she looks like she could be Eric and Donna’s daughter, and the just-slightly-off red hair is a nice touch.

Then, Variety ran a piece with some details about the show and exclusive images. It isn’t a whole lot (“We said no until we said yes;” no kidding), but there are some neat tidbits. I’m glad Kurtwood Smith and Debra Jo Rupp are so protective of Red and Kitty, and the description of them having changed with the kids gone but slipping back into their old habits explains some clips in the trailer. Red dancing merrily in the kitchen feels very un-Red; maybe he’s mellowed now that he doesn’t have to worry about Eric, Hyde, and Laurie. But once Leia shows up, he’s back to threatening people’s asses with his foot. That’s a nice detail. I also like that they recreated the Forman household down to Kitty’s knickknacks. The creation of the new theme song is a bit uninspired; they just retooled the old one with a 90s flavor – which is what the show sounds like. They’re also talking about multiple seasons, with the hook being Leia visiting every summer; if the show is good, that could work.

And I really hope they don’t bring back 3rd Rock from the Sun like they’re suggesting. That was a great show too, but it ended just right, and at least one or two things need to be left alone.

Here are the pics, exclusively from Variety: 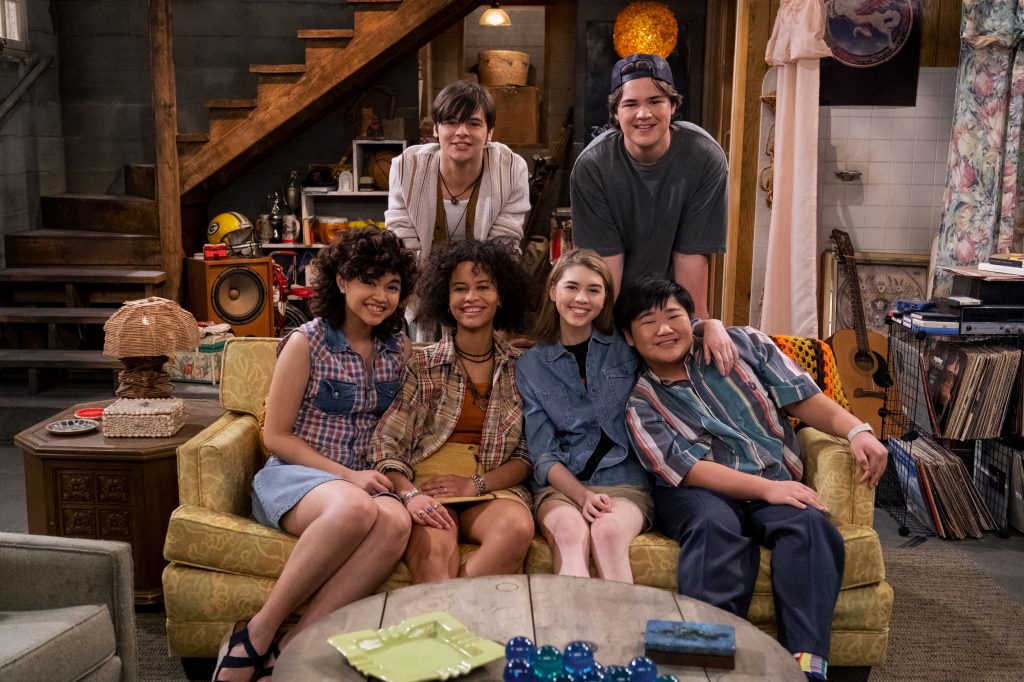 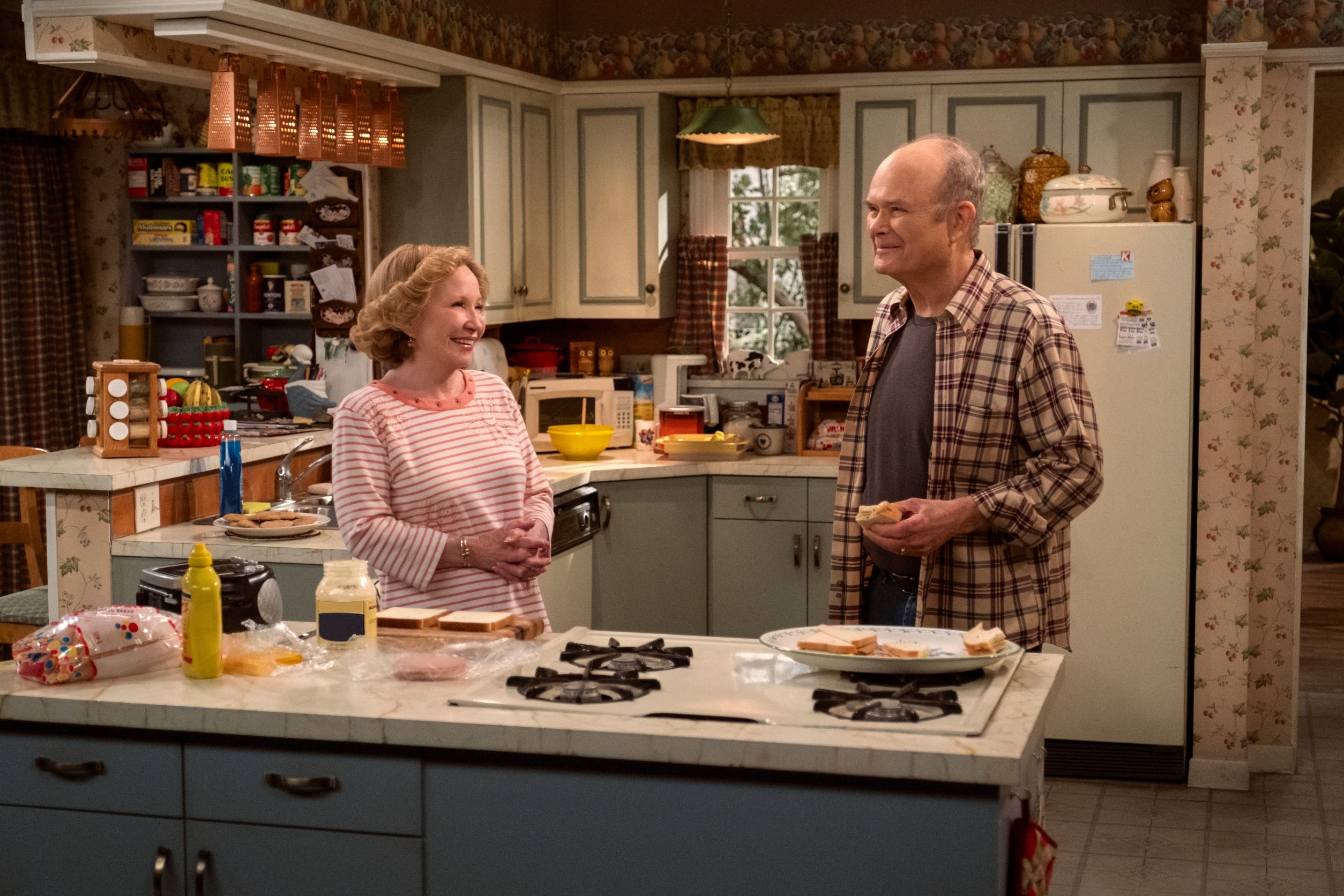 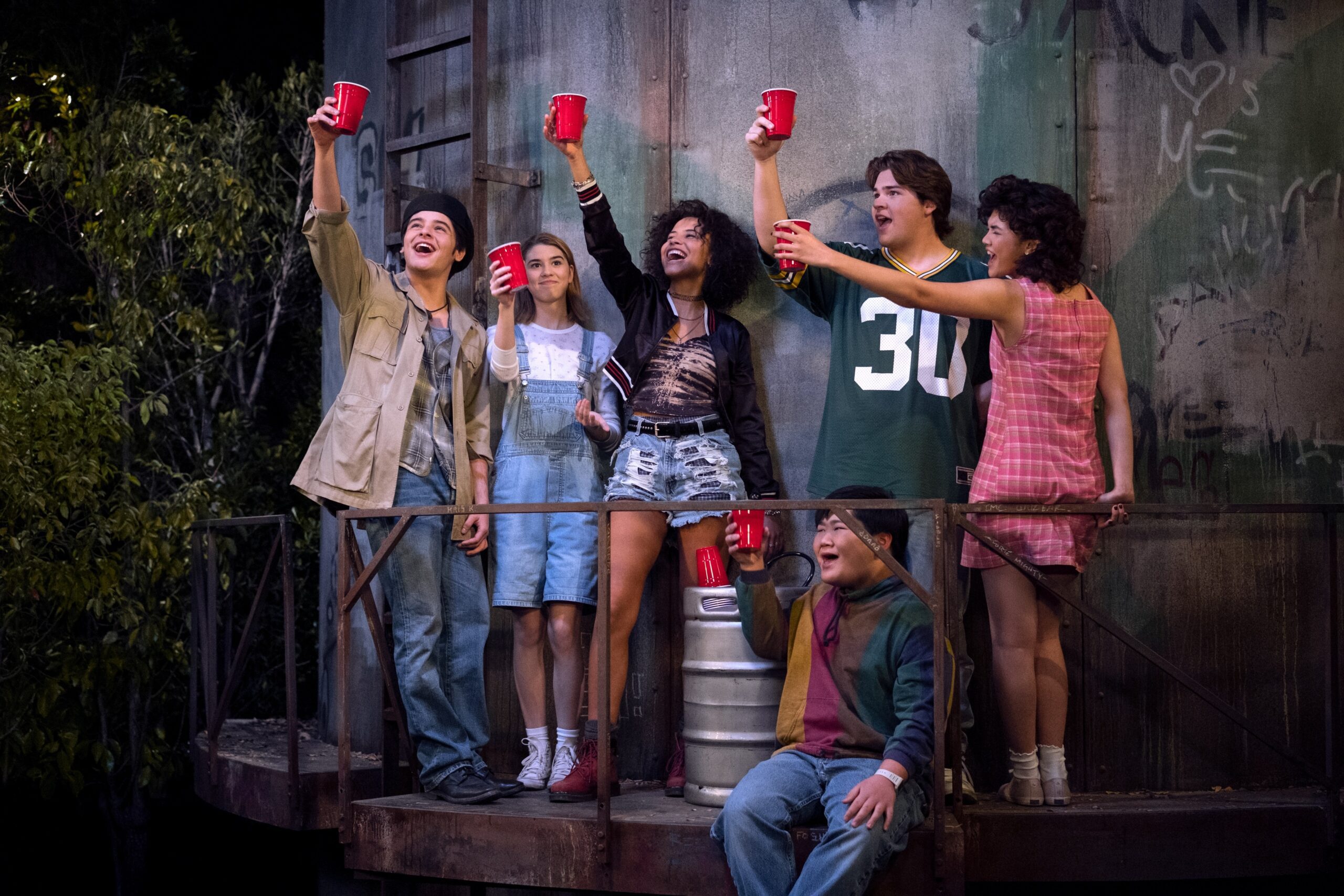