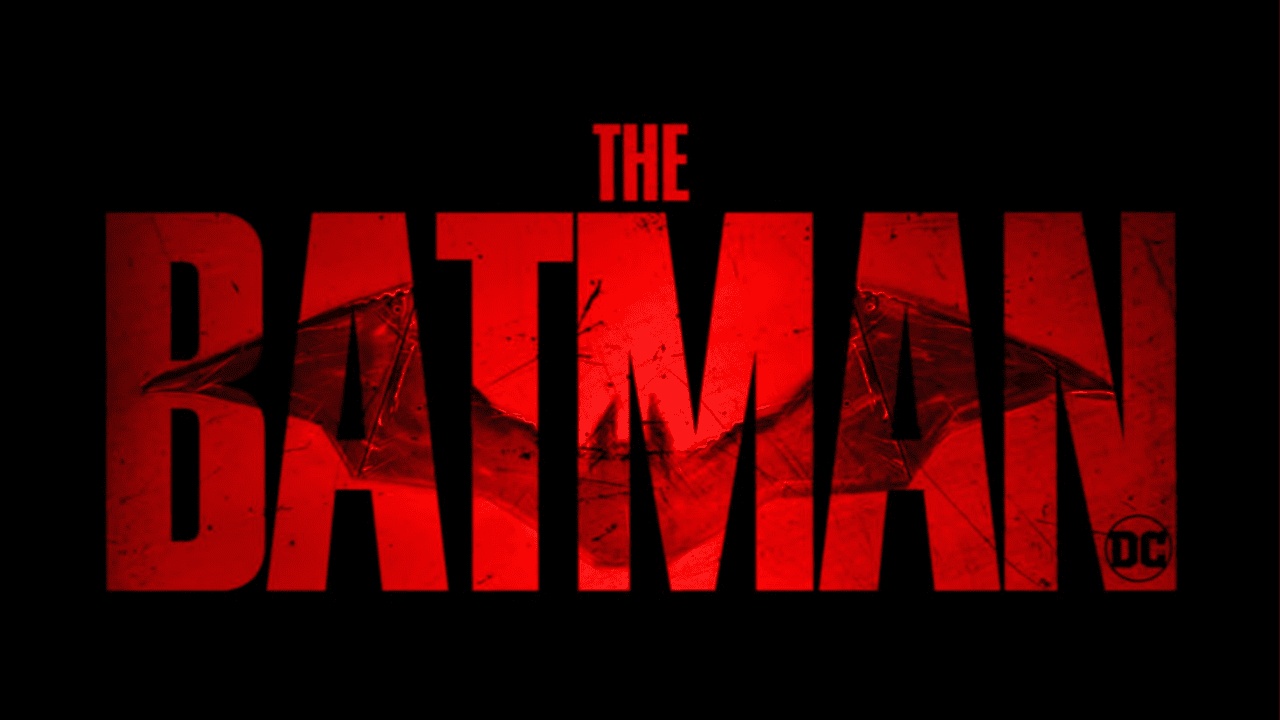 It’s been over a year since The Batman had its first trailer drop. Now, there is a dedicated, 2-and-a-half-minute main trailer released alongside a slew of content at the DC FanDome event (Flash and Black Adam information, for your viewing pleasure).

There are a ton of plot points packed into this trailer, and a strong sense of realism and grittiness is present throughout.

The trailer starts off with someone hunched over the counter of a Gotham diner, the GCPD and James Gordon (Jeffrey Wright) arrest the unknown patron, and the camera – previously counter-high – pans up to reveal that the drink has a “?” styled in the foam, clearly introducing Paul Dano’s Riddler to the audience.

Obviously, Pattinson is front and center for this trailer, both under the cowl and as Bruce Wayne. “Fear is a tool. When that light hits the sky, it’s not just a call. It’s a warning,” he says as the Bat-Signal is projected high above Gotham.

Large, character-specific moments are in the trailer too. Other than the Bat, Zoe Kravitz’s Catwoman/Selina Kyle character is prominent. You see her in and out of her suit and toying with Robert Pattison’s Batman. “I can take care of myself,” Kravitz says, interspersed with action set pieces and motorcycle rides. Colin Farrell, looking nothing like Colin Farrell as Oswald Cobblepot/The Penguin, is shown in multiple scenes, portraying both the lauded crime boss and a man on the business end of Bat-induced vehicular manslaughter. Andy Serkis, as Alfred, doesn’t break down into tears, a la Michael Caine, but delivers a stern warning to Pattinson, just out of the suit: “If this continues, it won’t be long before you have nothing left.” It’s all incredibly atmospheric, and the cinematography, especially the filter, is very reminiscent of one man’s work, who drew the attention of IGN during their stream of the event.

Showing a longer version than the 2020’s scene of Batman beating up nameless goons in whiteface, the trailer shows off some of his gadgets. Shocking one fool with a Bat-Taser? It’s not bad, as the much smaller version of the Caped Crusader will need to rely on his vast arsenal of gadgets, as opposed to the brute force the Christian Bale iteration could levy. According to the director, Matt Reeves, this story will not be another origin venture and will be the “Detective Version” that has gone wildly underutilized in cinema up until this point.

Personally, it seems like an even grittier, more realistic take than the iconic Christopher Nolan trilogy. From what little we have seen, the performances seem appropriate, and the voices aren’t goofy or out of place, so everything seems to be on the up and up. Right now, the official trailer is sitting at over 3.8 million views with an overwhelmingly positive reception. For those anticipating its release, you only have a few months left; The Batman is set to hit the theaters on March 2, 2022.