Home  /  Television  /  The Cast and Crew Talks The Mandalorian 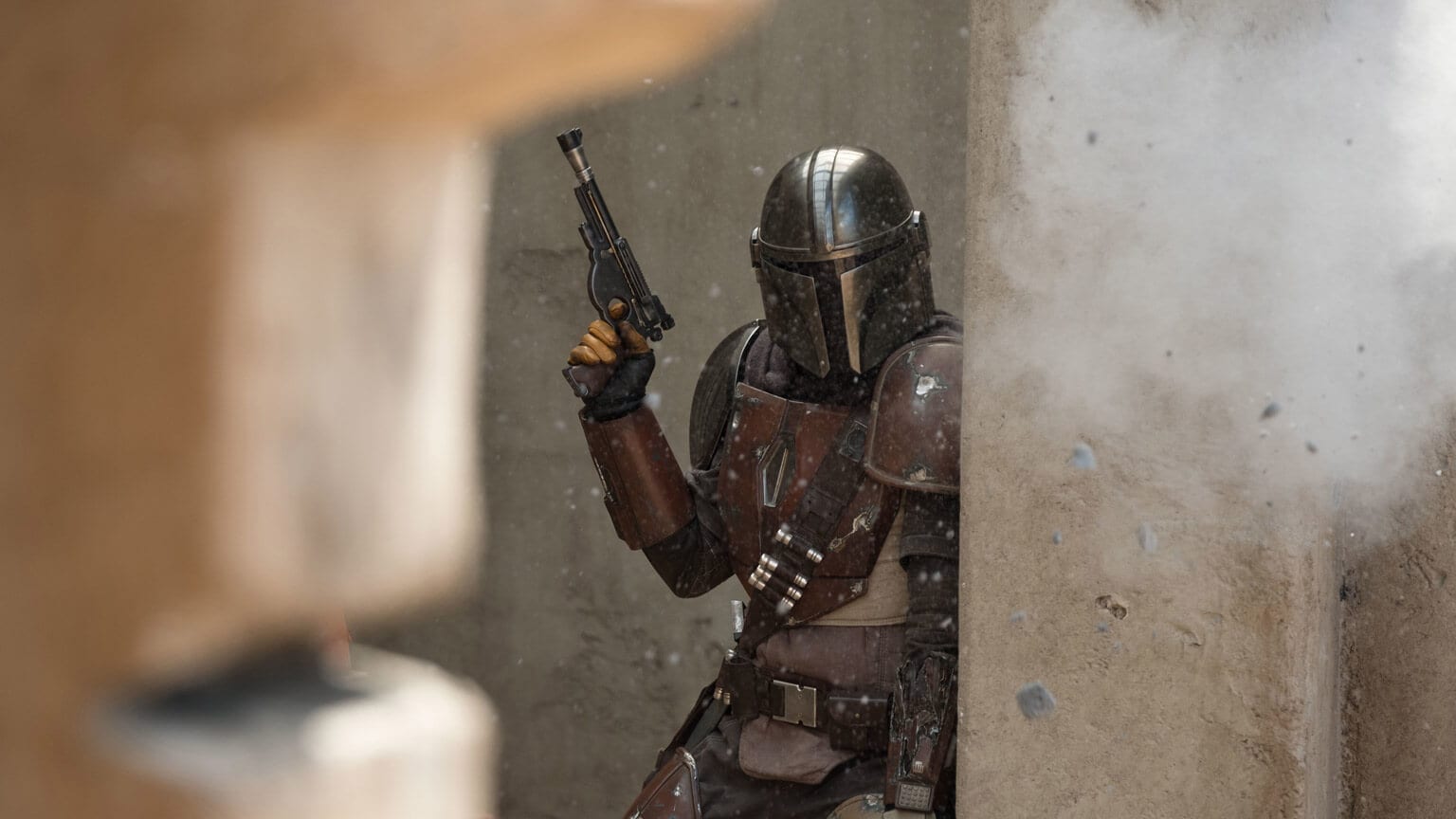 The Mandalorian shot its way into Star Wars Celebration on Sunday as Jon Favreau and Dave Filoni took to the stage to introduce some main cast members of the show, as well as a trailer. While the latter was not released online, we did get some new details on the characters. First up, we have Pedro Pascal playing the titular character who, judging by the images, looks very much like the iconic bounty hunters we’ve come to know. Then we have Gina Carano’s character, Cara Dune, an ex-Rebel shock trooper. I’ve been critical of her casting in the past, so here’s hoping she plays the role well. Most notable in my mind is the legendary Carl Weathers playing the head of the bounty hunter guild, Greef.

These character descriptions are intriguing, especially the names. There’s something about them that just feels uniquely Star Wars, in much the same way some Harry Potter names feel unique to the Wizarding World. It’s clear that there is a partnership going on between Favreau and Filoni, one that is bound to bring an exciting new vision (one that has been described as Clint Eastwood in Star Wars) to the screen. Disney has to put their best foot forward to ensure their streaming service is a hit, and the panel today has proven once again that The Mandalorian is a step in the right direction. The one thing that left me disappointed was the fact that we didn’t get to see the footage the crowd saw at Celebration, but then I suppose those are the perks of making the trek all the way to Chicago. Here’s hoping fans all around the world will get an official trailer before the show premieres November 12th.

Are you excited for the first Star Wars live-action show? Let us know in the comments!