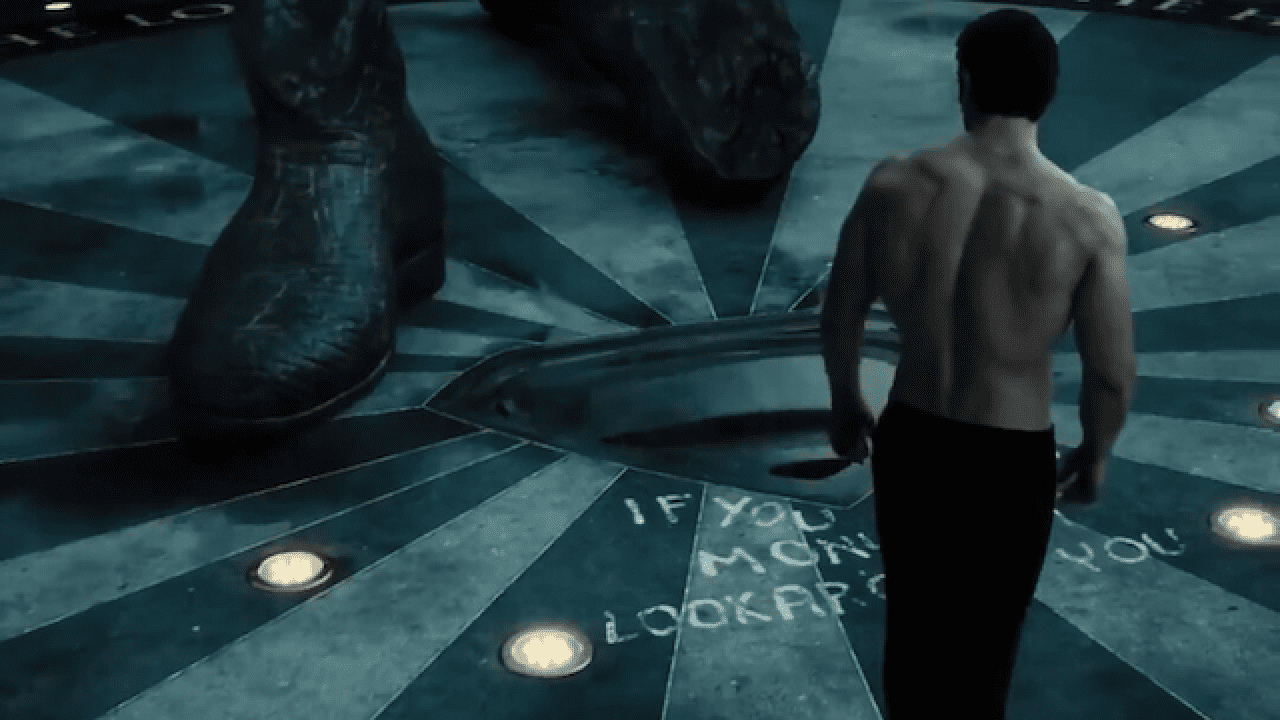 Zack Snyder just gave DC fans another look at the Snyder Cut of Justice League. Ahead of Day 1 of DC FanDome this Saturday – the event has now been split in two, the second day being September 12th – the director gave us a look at the upcoming trailer he’s put together for the event through his Vero account, an then again on Twitter. Check out the Snyder Cut video below:

While, on the surface, there isn’t much more to the Snyder Cut video than the previous two clips Snyder released, this DC fan got very excited when he saw it. For starters, I love that Superman is getting a look at the legacy he left behind, as that was one of the things that felt very rushed in the theatrical cut. I feel like this will give the Man of Steel a far more emotional arc throughout Snyder’s version of the film. Much the same can be said for Victor Stone. In the lead up to the movie’s release, I had read the first volume of the new 52 Justice League comic and loved seeing Vic in his prime as a football star. Having gotten a brief glimpse of this in the early trailers, I showed my friends the animated adaptation of that first arc, titled Justice League: War, confidently asserting that we would see a bit of this on the big screen when Justice League finally hit theaters. Needless to say, I ended up with some egg on my face on that one, as we got little more than a brief image of him during the airplane scene (one of the more obvious examples of the reshoots). I can’t wait to see a bit more when the Snyder Cut panel comes to DC FanDome.

Does this footage excite you for what’s to come, or do you wish they had just released the full trailer already? What moment from this super-short tease did you like the most? Let us know in the comments and stay safe and healthy as Geeks + Gamers brings more Snyder Cut news!