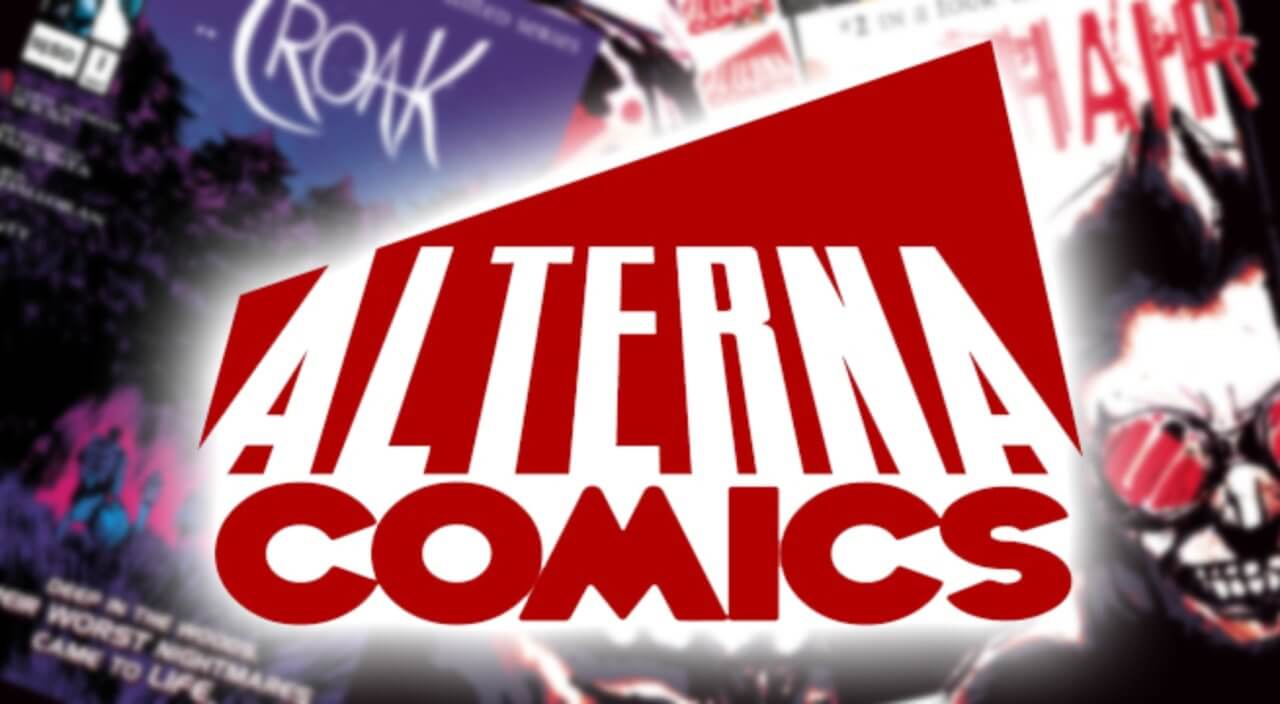 The so-called “cultural war” on the internet is getting worse, and extremely dangerous. On February 13, Peter Simeti was livestreaming about comics at the 1st Print Comics channel. Suddenly, mid-broadcast, he was held at gunpoint by a SWAT team. According to Peter’s Twitter, someone called the police claiming to be Simeti himself and stating, “I just stabbed my girlfriend and I feel suicidal.”

Alterna Comics is a small press comic book publisher. They publish mature stories (with the exception of a few all-ages comics like The Unlikely Trio).  Their books are known for their newsprint paper comics and their affordable prices, featuring unique stories from horror, sci-fi, fantasy, and epics.  The company was started in 2006 by Peter Simeti, who owns, operates, publishes, funds, and designs everything that the company does.  Without him, there would be no Alterna; end of story.  Peter is a substitute teacher with a love for comics, and if things keep going the way they are, Alterna will have to cease operations due to the constant harassment he and his company has received for staying neutral regarding the #ComicsGate hashtag.

In spite of being an artist and a publisher with an impeccable record regarding his products, fulfilling his promises, and showing exemplary respect for his clientele, Peter Simeti started receiving attacks from “Social Justice” fanatics who demanded Alterna Comics stop thanking and keeping communication with readers who also support the diverse #ComicsGate communities. Since then, escalations have been constant: regressive creators leaving the titles and attacking Simeti on social media, hit-pieces from shill sites, boycott attempts… all because he has decided to concentrate on the daily grind of producing comic books and remain neutral — he didn’t join #ComicsGate nor did he endorse anything tied to it — in order to stay loyal to his fanbase and his passion, not an ideology he doesn’t share.

It is true that no one deserves to be held at gunpoint for any disagreement on the internet, but Peter Simeti is someone who especially doesn’t deserve any kind of hate directed towards him or his company. If you wish to support him, please check out Alterna Comics’ comic book line; there’s something for everyone, and there’s even a movie adaptation of one of their comics, The Chair (2016), if that’s more your speed.