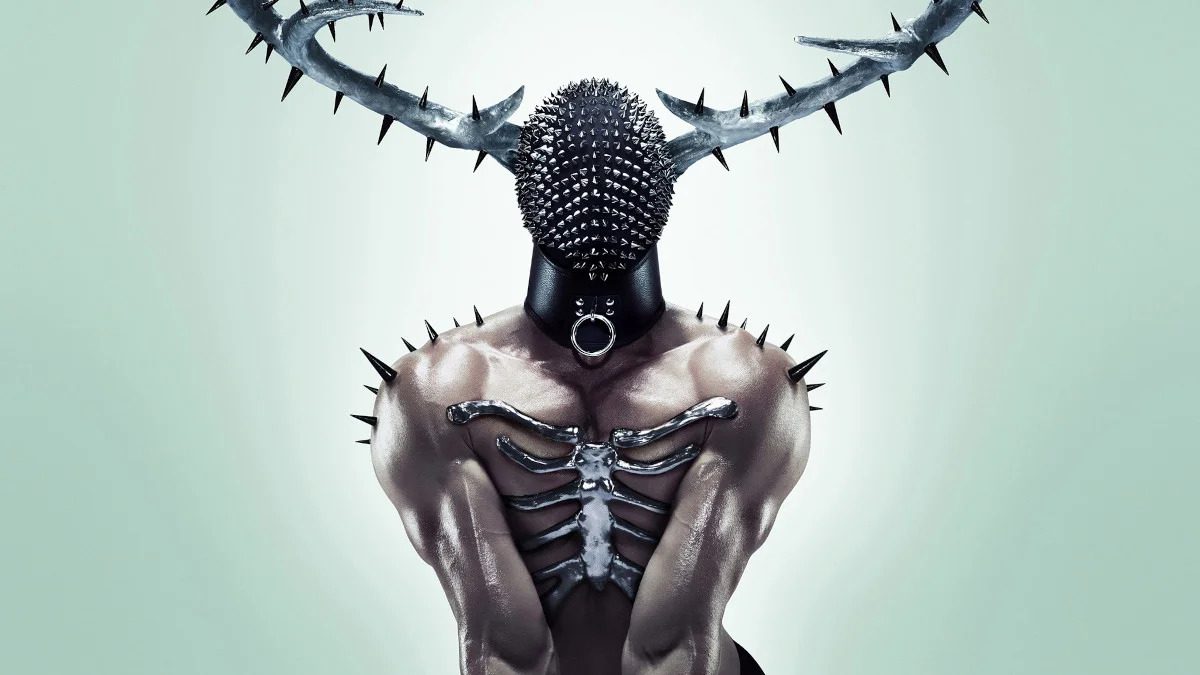 I don’t know how to feel about this season’s theme. Is New York scary? Maybe if the show was set in the 1970s. I watch every season regardless, though; if I watched Cult, I’d watch New York City. This season is rumored to air two episodes a week, and I hope that isn’t true because the whole season would only last 5 weeks! Regardless, we will have weekly reviews of the season as it airs here on Geeks + Gamers.

What do you think? Are you going to watch the new season? Let us know in the comments!