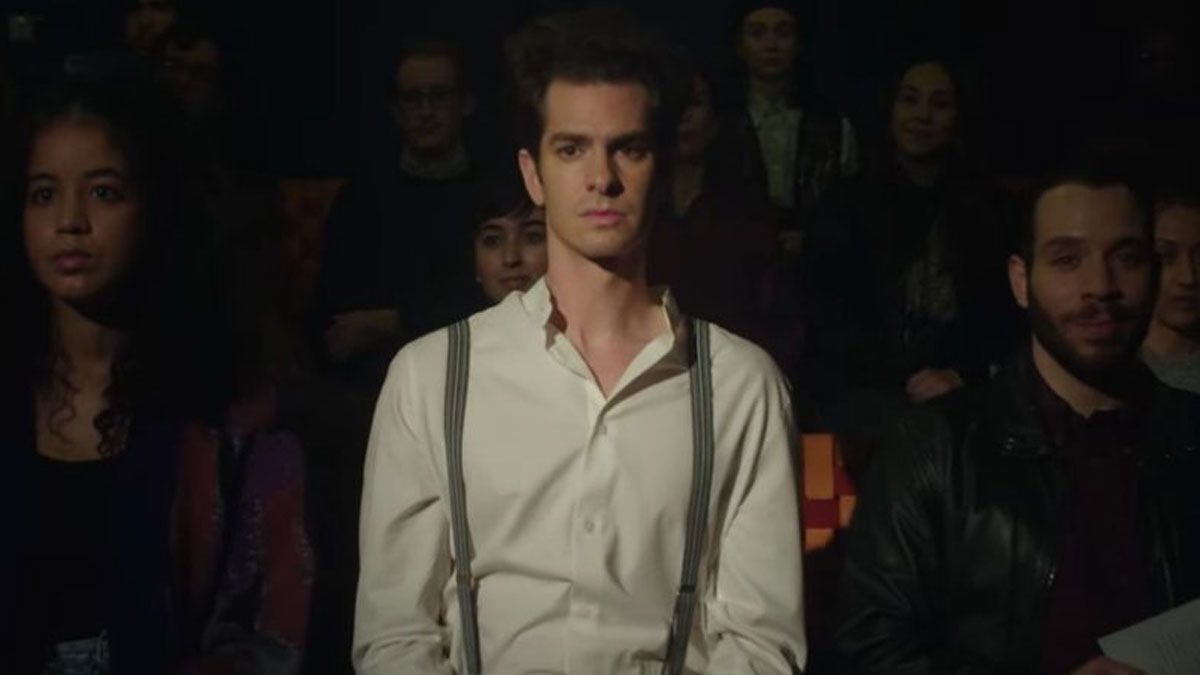 Another celebrity is standing against the wokeness and idiocracy of Hollywood, putting his career in danger to do so while still demonstrating empathy for those affected by ancient hate. During a recent interview with The Telegraph, Andrew Garfield was asked if he believed straight actors should be allowed to take gay roles. This question came in line with recent changes to Hollywood casting practices that dictate studios avoid casting straight actors as gay characters from now on due to extensive pressure from Twitter extremists. He had this to say:

“I think it’s two different conversations getting conflated. One is about equality of opportunity, and I’m completely in on that. Because we should want a world in which no matter your sexual orientation, your colour or your heritage, everyone gets a fair whack. But the other is about empathic imagination, and if we only allow people to be cast as exactly who they are, it’ll be the death of it. So the two separate conversations have to happen simultaneously. Because I’m not willing to support the death of empathic imagination. It’s what we need most as a culture, and it’s beautiful. It’s the only thing that’s going to save us right now.” 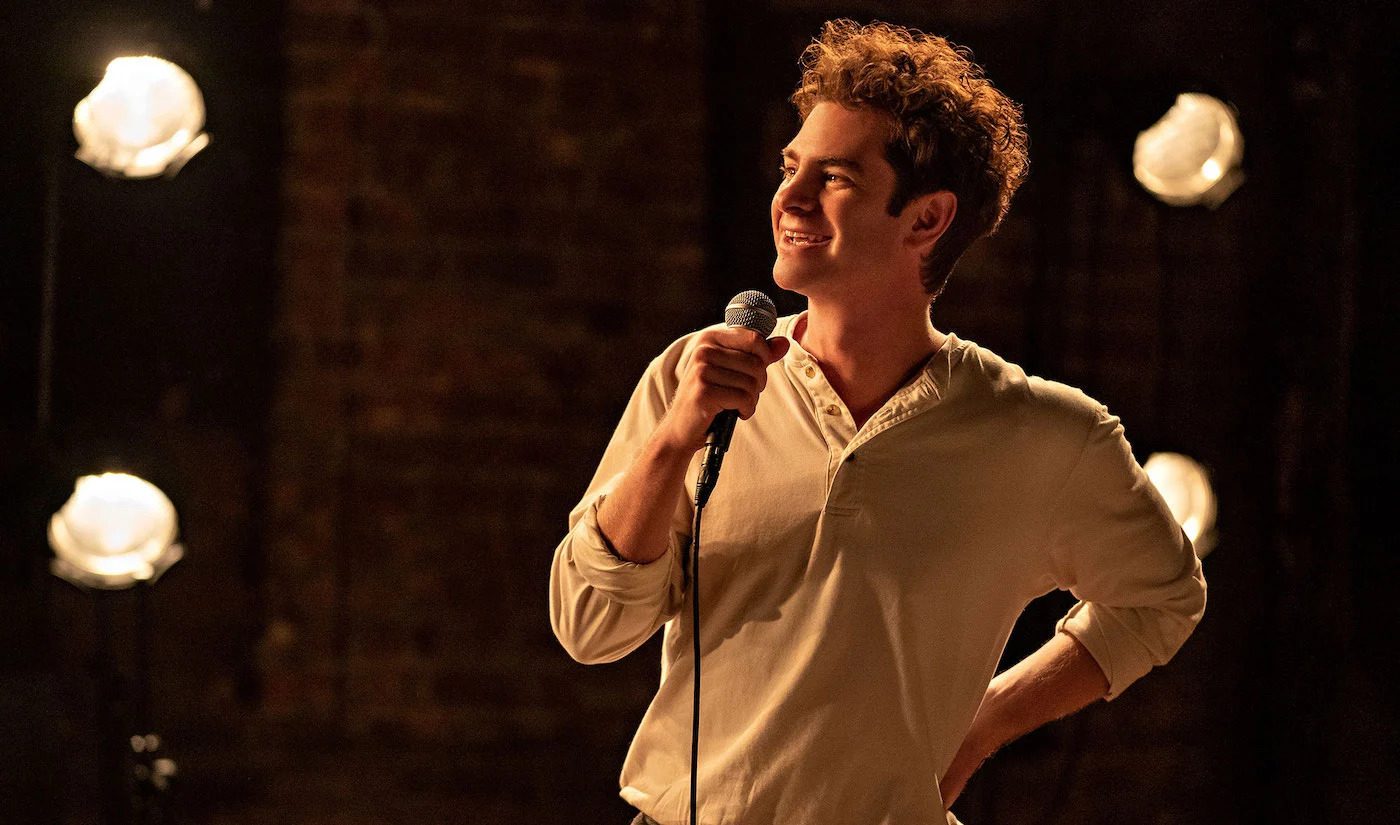 Garfield has set himself apart from the majority of Hollywood actors prior to this, focusing on his craft and dedicating himself to becoming a true thespian rather than allowing himself to be absorbed in the social-political nature of his cohorts. His filmography ranges from Spider-Man: No Way Home and tick, tick…BOOM!, to Doctor Who, and so much more. The range displayed in just these few parts is a credit to his talent. Despite his youth, he is a true thespian, as the actors of his generation have demonstrated an aversion to such dedication. Due to the fact that he cares so much about his industry and his craft and understands the complexities of character acting to such a degree, he is in a unique position to have an opinion on such matters above the average adult pretenders.

By saying, “I think it’s two different conversations getting conflated,” Garfield rightfully points out the duality of the argument, separating the political issue from the artistic one. It is very much like these woke people to combine completely different arguments just to make it difficult to have a conversation with them. Whenever they begin to lose, these people pull an utterly separate topic out of left field to muddy the discussion to such a great degree that it is impossible to have a clear stance.

For example, many were accused of sexism for merely disliking The Last Jedi. These woke individuals said, “The only reason you can dislike this movie is if you’re sexist, you hate women, and you hate Rey.” No matter how long regular fans argued against such a notion, the woke people would never separate a conversation of objective story value from the political value that the “diverse” characters provided The Last Jedi. Similarly, they combined the political augment of gay representation in film with a conversation regarding an actor’s right to act. 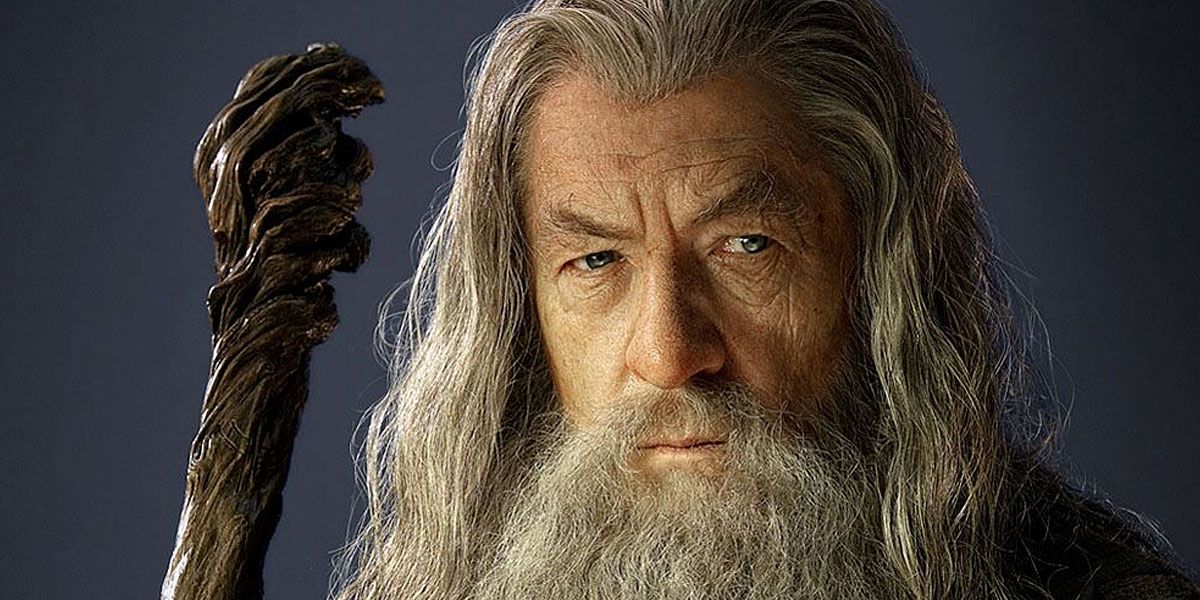 Garfield’s comments in this interview share a distinct similarity with a recent interview with another thespian, Ian McKellen, who said:

These two men’s opinions align to create a clear picture of how a true actor should approach this delicate conversation in Hollywood’s current politically charged environment. For the politically motivated crowd that made this conversation necessary, an actor must 100% match the character they are playing in all ways, interior and exterior, or they are not allowed to portray that particular role. However, this hard rule only applies to diverse characters – if it were a straight white man role, this rule would not apply. 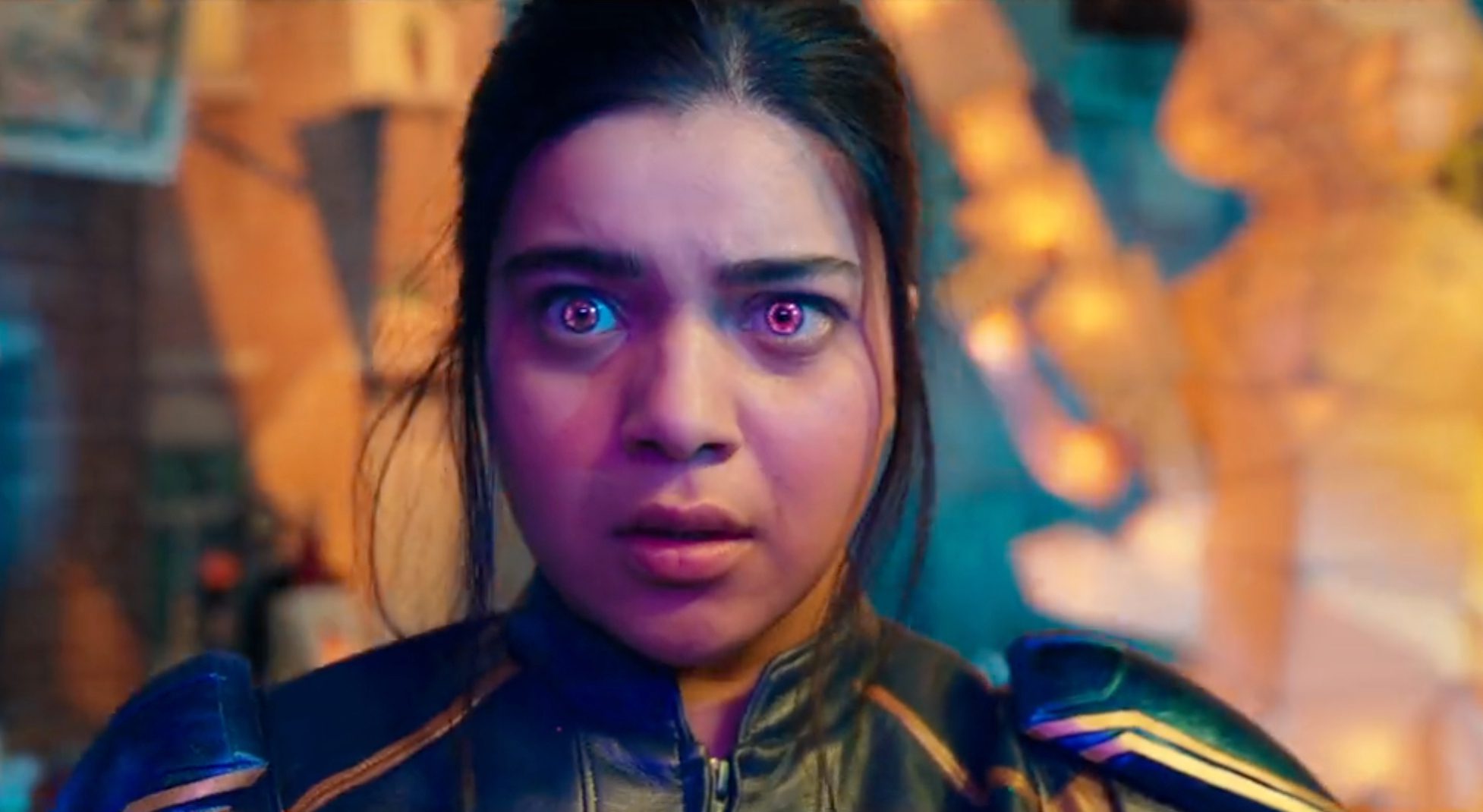 The Ms. Marvel production underwent extreme criticism from these woke people due to this strict rule. Unlike her character, the actress playing Ms. Marvel’s best friend is of Islamic heritage but not of Islamic faith. Because of this, the woke mob attacked both the actress and the production of Ms. Marvel in an attempt to cancel them for supposed bigotry. If the shows created specifically to pander toward these politically charged ideologues cannot satisfy them, how could the ordinary or even exceptional stories made for others? As such, both Garfield and McKellen attempted to balance the line between the artistic and the political the best they could with these politically infused individuals fueling Hollywood today. For the majority of fans, as long as the superficialities match to a good enough degree, along with an absence of political motivation behind the casting, and the actor in question can portray the character well, they are totally fine with actors having a different backstory than their characters, as that is the nature of acting. For these fans, many of them agree that representation is important. However, their opinions on this representation’s method, motivation, ideology, and execution differentiate them from these activists. “We’re acting. We’re pretending,” as Ian McKellen so perfectly put it. Nevertheless, there may be specific roles that certain experiences and histories may assist with pretending to a greater degree. However, those roles should be taken on an individual level, not with a hard rule across all casting calls.

All these writers, actors, and studio executives that are ruining empathic imagination in the industry for political clout do not realize that they are destroying the very foundation of their livelihoods. It is ironic to see them do so. However, it is also so refreshing to see people like McKellen and Garfield point out this irony while having a reasonable opinion on the situation.