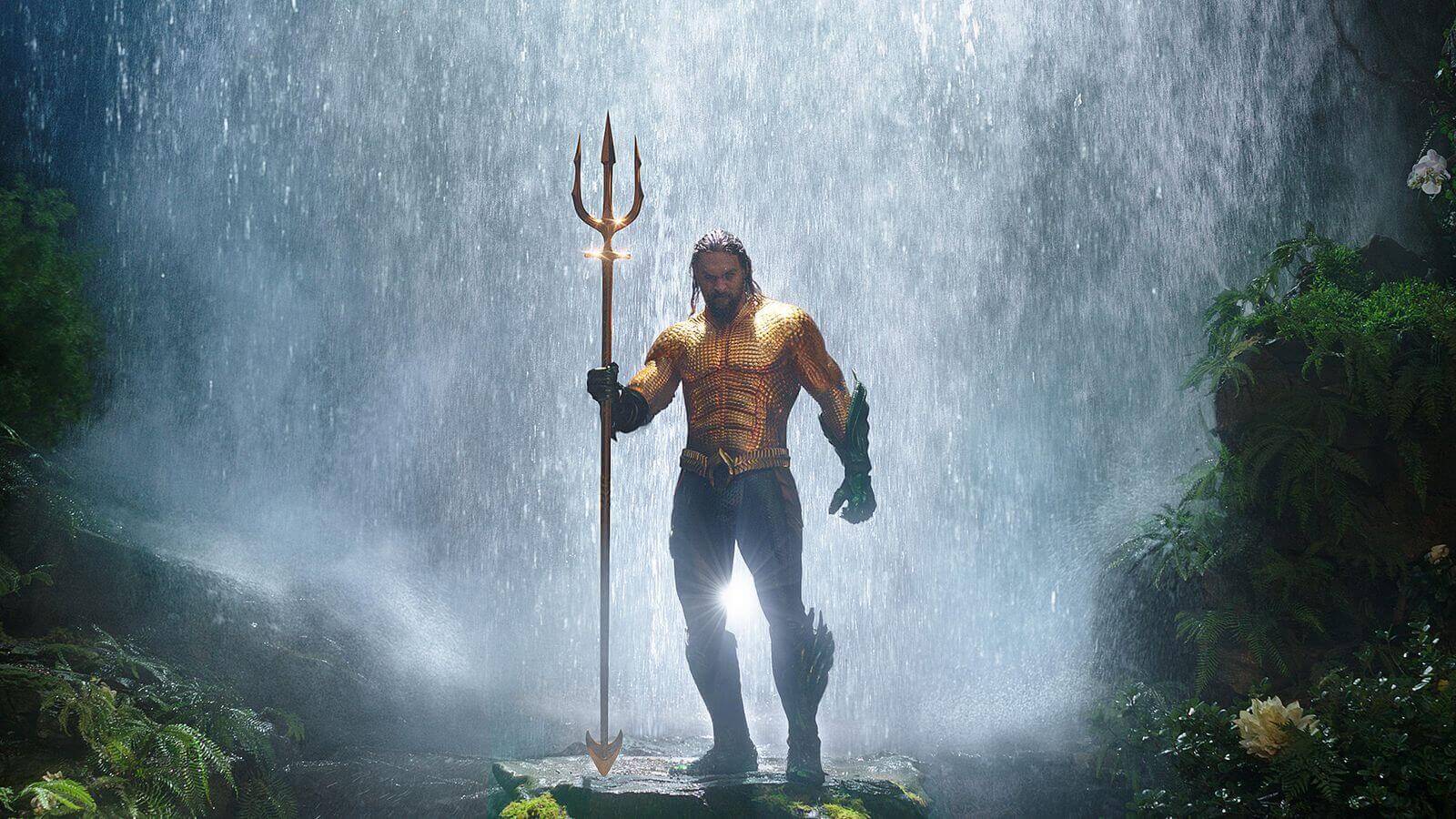 It looks like Aquaman is gonna become the Michael Phelps of the Middle Kingdom. When it was first announced Aquaman was going to be opening up two weeks early in China, I felt a mix of trepidation and jealousy. What if this was a sign that Warner Bros. didn’t have faith in the film‘s ability to compete in the very crowded December market, especially given the perceptions surrounding this production?  This is a movie some people had regarded as a burn-off from the Snyder era – a film that had no hope of being good. The jealousy aspect was simply because I had been looking forward to this movie for over a year.  Anyway, I’ve been watching the box office estimates all weekend, which were initially projected to end up in the 80-million-dollar range. However, the final tallies are in and, as of Sunday, Aquaman’s take totals 93.6 million dollars, an all-time record for Warner Bros. in China and roughly 12 million dollars away from Justice League‘s lifetime total of 106 million; a total the king of the seven seas will now pass with ease.

While there may be some fans who feel Aquaman should be doing bigger (Marvel-like) numbers, but based on the box office information, this can only be considered good news. Scattered release patterns have a history of not working out well, so it’s nice to know Aquaman can call this a win. Is there still a long way to go? Absolutely, but it’s important to celebrate the small – or, in this case, not so small – victories. While Aquaman may have to contend with the Mary Poppins Returns on its domestic bow, these numbers should give fans reason to be more than optimistic about Aquaman’s financial success. I previously wrote about how there was reason to hope for the best when it came to the DCEU, and now Aquaman has validated that faith and, with luck, will revitalize the fandom.

Are you excited about Aquaman’s box office success? Do you think he’ll swim past Mary Poppins at the end of the domestic opening weekend? Let us know in the comments!