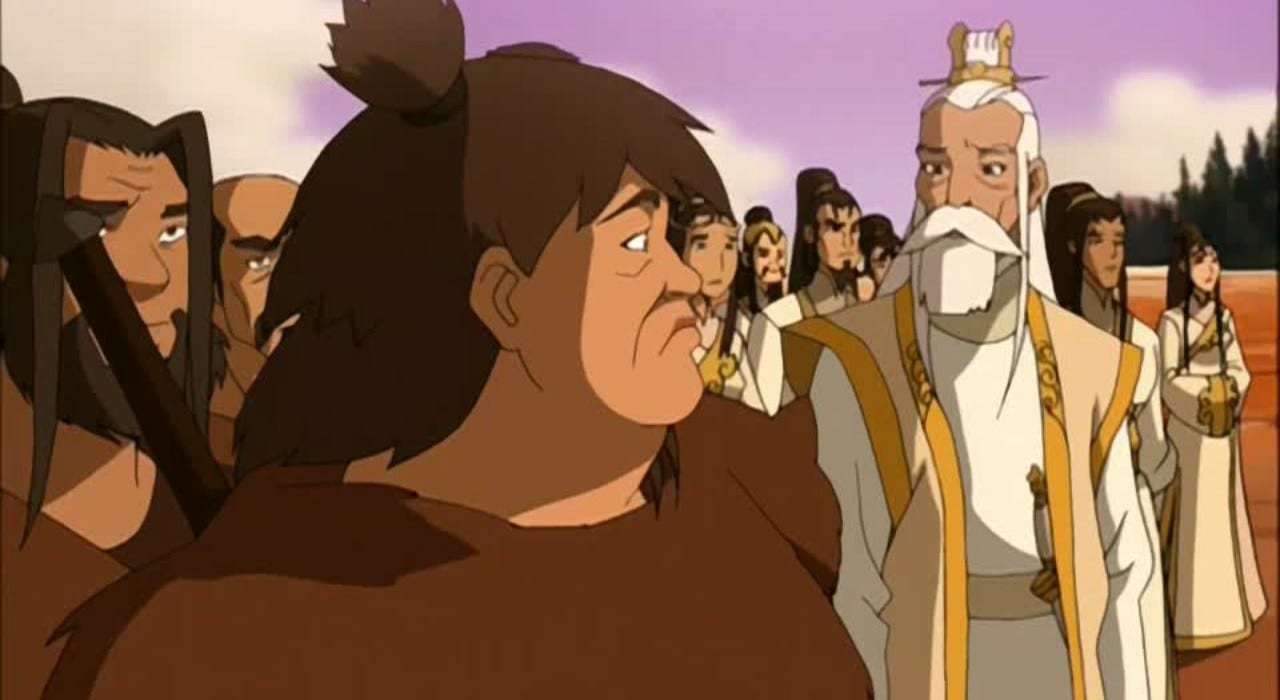 Braving the Elements is an all-things-Avatar podcast for fans of Avatar: The Last Airbender and Legend of Korra co-hosted by Dante Basco (the voice of Zuko in Avatar and General Iroh in Korra) and Janet Varney (the voice of Korra). In this past Tuesday’s episode, Basco interviewed series creators Bryan Koneitzko and Michael Dante DiMartino, and they provided an update on their Avatar Studios venture. In response to the widely-held opinion that Avatar is a perfect show, DiMartino remarked, “That blows me away — there’s so much that I would fix.” Koneitzko said this in reply: “There’s a bunch of stuff that I just think, ‘Ugh, I wish that scene was animated better; I don’t like the way this character’s looking in this episode.” Koneitzko later added, “Sure, it would be nice if it all was super slick and looked its utter best, but it still delivers this really powerful, complete package to people that goes straight to their hearts.” They went on to defend the Book One episode “The King of Omashu,” pointing out that while many consider it filler, it introduces a crucial recurring character. However, Koneitzko concedes that the show’s infamous 11th episode, “The Great Divide,” is “pretty filler-y.” Finally, the two revealed that it would take a while for the new Avatar Studios content to roll out. Koneitzko had this to say: “Each of these projects [has] its own feeling, its own tone and look, so it will all feel true to the Avatar world, but they will all be very different expressions of it so it will really deepen it and expand it.” DiMartino responded,

“We’re coming in now and we have unprecedented support from Nickelodeon, so it is the franchise, the shows and animated stuff, but also other stuff beyond, in publishing, and in podcasts like you’re doing and all that stuff. We have all the ideas and ideally we’re going to get to, over the years, explore all of them and get to make them, but it’ll take some time.”

Koneitzko and DiMartino had quite a bit to say, but the main takeaway is that the Avatar Studios projects are still a ways out. It’s not exactly what I wanted to hear, but I think it’s for the best that they take their time to put out the best product possible. We all saw what studio pressure and unpredictable schedules did to Legend of Korra. I’m not saying it would have been perfect if the creators had 100% control, but it probably would have been better than what we got. I’m most interested in the theatrical animated movie they’ve got in the works. I’d love more series set in the Avatar universe, especially if they cover different time periods/Avatars. But film is a new medium for this franchise (there is no movie in Ba Sing Se), and I can’t wait to see what they do with it. The original Avatar series, in particular, had action sequences and landscapes that looked cinematic, so I imagine it’ll be an excellent fit for the big screen. I wonder if they’ll eventually do a show or movie with Aang and his friends as adults or even animate the search for Zuko’s mother. I don’t know if it’s the art style, the change in writers, or both, but the comics never really felt like an extension of the series to me. 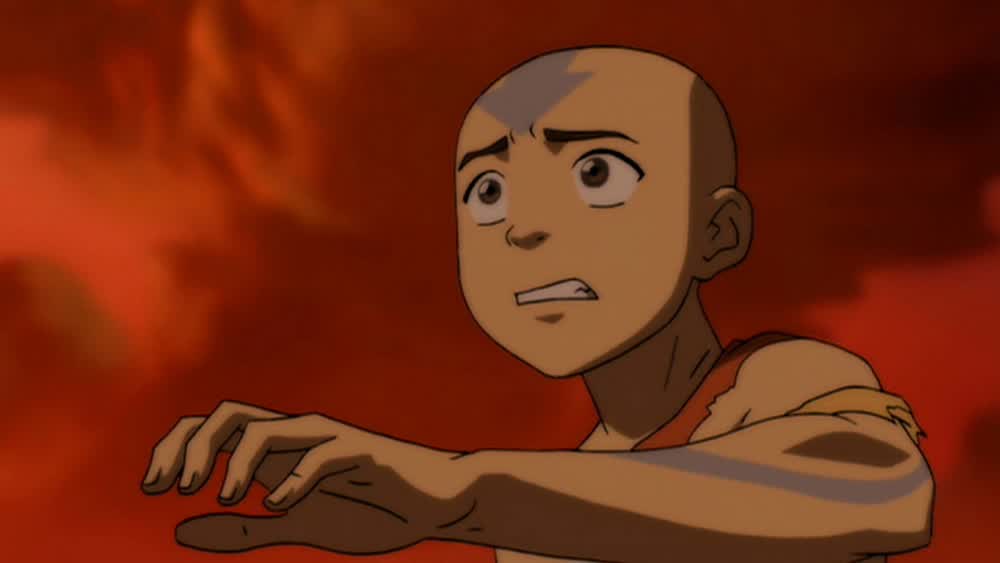 It’s not unheard of for stories to be overwritten in favor of a newer version; just look at Star Wars. That wasn’t an improvement, but in Avatar’s case, it could be. Regardless, I eagerly await whatever they make, and it’s good to hear Nickelodeon is being supportive and cooperative rather than micromanaging the production. As for their comments on some of Book 1’s less-loved episodes, I mostly agree. “The King of Omashu” isn’t exactly one of my favorites, but like most Avatar episodes, it provides essential setup for later seasons and episodes. I don’t like “The Great Divide” much at all, but it’s funny how it takes so much of the fandom’s ire while episodes like “Bato of the Water Tribe” and “The Fortune Teller” get off scot-free. I think Avatar, despite its faults, is still a “perfect series.” It successfully juggled an extensive roster of leading and supporting characters, delivered on surprisingly thoughtful themes for a children’s program, and continually got better as the seasons went on. The ultimate goal of entertainment should be to bring joy. Avatar does that, and from personal experience, it also moved me and left me with a lot to think about. The lack of flaws like filler and plot holes doesn’t necessarily make a great show, and vice versa.

What do you think is the worst episode of Avatar? Are you looking forward to the new Avatar Studios projects? Have you been following Braving the Elements? Let us know in the comments below!