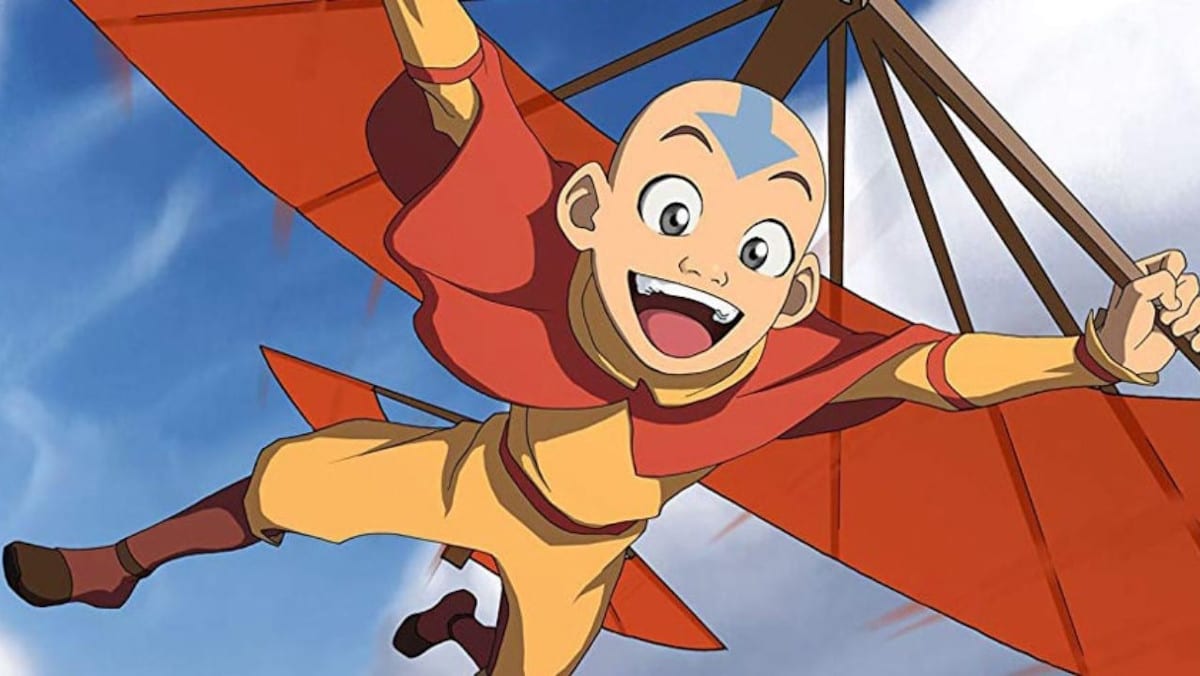 Deadline reports that Nickelodeon is launching Avatar Studios, named after the popular animated epic fantasy series. The studio will be headed by Avatar: The Last Airbender and Legend of Korra creators Michael Dante DiMartino and Bryan Koneitzko. Avatar Studios will produce movies and TV series for Nickelodeon, Paramount+, and even theatrical releases. The first item on their agenda is an animated feature for theaters, on which production is set to begin later this year. Below is a statement from ViacomCBS Kids and Family’s President, Brian Robbins:

“Avatar: The Last Airbender and Korra have grown at least ten-fold in popularity since their original hit runs on Nickelodeon, and Ramsey Naito and I are incredibly excited to have Mike and Bryan’s genius talent on board to helm a studio devoted to expanding their characters and world into new content and formats for fans everywhere. Creator-driven stories and characters have long been the hallmarks of Nickelodeon, and Avatar Studios is a way to give Mike and Bryan the resources and runway to open up their imaginations even more and dive deeper into the action and mythology of Avatar as we simultaneously expand upon that world and the world of content available on Paramount+ and Nickelodeon.” 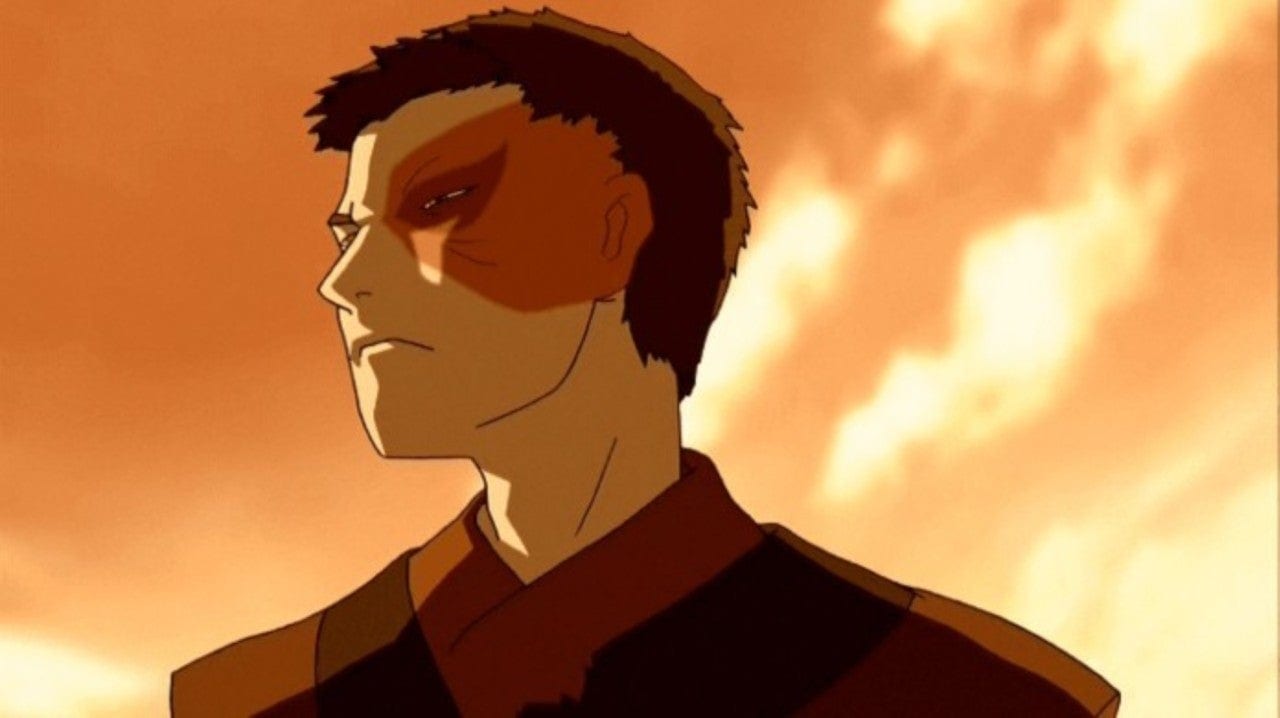 I can’t put into words how pleased I am to hear this, but I’m going to try anyway. Avatar is my favorite TV show of all time, and I like The Legend of Korra too, albeit much less. I hated the 2010 live-action film, and my hopes for the Netflix remake are abysmal. I’m thrilled that Avatar Studios will specialize in animated content, as it should be. Avatar was intended to be animated, so it’s great that they’ll continue with projects in the medium. The best part of this announcement is that Mike and Bryan are returning to the Avatar universe after exiting the Netflix TV show. I’m sure this launch has a lot to do with the show’s recent explosion in popularity after going to Netflix, and I’m so glad it’s gotten so much more recognition. Thus far, all they’ve confirmed is the movie that goes into production later this year. It’s exciting to know that Nickelodeon is taking this approach in response to all the attention Avatar has gotten of late. I can’t believe I’m saying this, but I’m going to subscribe to Paramount+ when this stuff starts dropping. I hate to get another streaming service, but I’ll do it if that’s how they will release Avatar content going forward. This is just about the only thing that could have got me interested in another service, and they did it. RIP my wallet.

Are you excited about the launch of Avatar Studios? Are you going to get Paramount+, or are you as tired of all these streaming services as I am? Let us know in the comments below!