Avatar: The Last Airbender Creators No Longer Attached to Remake 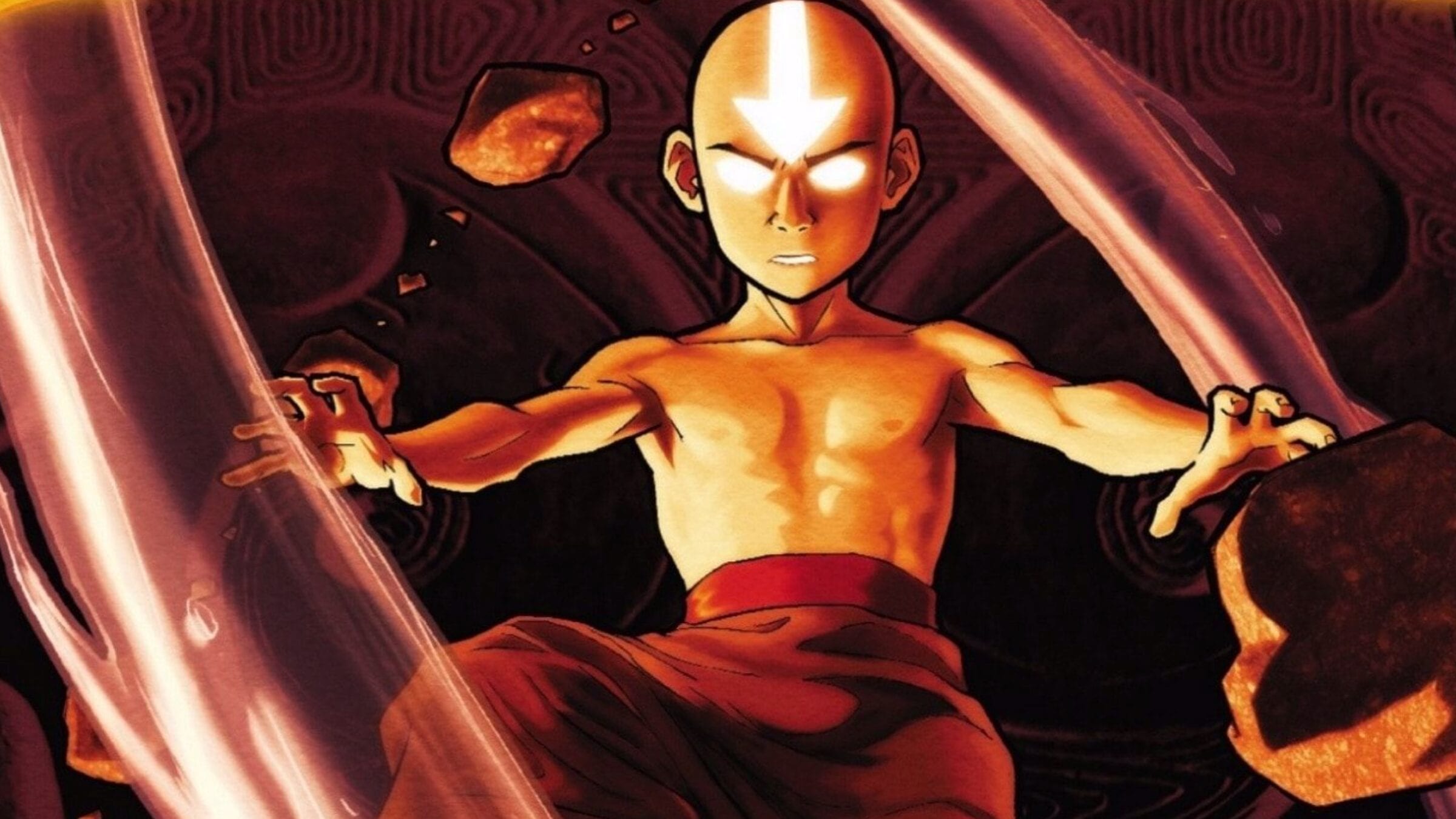 Today, Michael Dante DiMartino revealed that he and Avatar: The Last Airbender and Legend of Korra co-creator Bryan Konietzko departed Netflix’s live-action Avatar series remake. They initially did so this past June, after working on the project for two years. He states that, despite Netflix’s pledge to give the two original creators of the series creative control, the production sadly hasn’t gone in that direction. You can read his official statement here.

I don’t really know how to react to this one. I follow DiMartino on Facebook and Koneitzko on Instagram, and their posts are usually delightful. Of course, there has been bad news before, like the various ways Nickelodeon screwed them over with Korra, and finally relegated the series to online only. But when I see one of them has posted an update, I tend to expect either good Avatar-related news or something inspiring. I am disappointed with Netflix’s lack of regard for the original creators’ voices and apparent backtracking on their promise to fans of the original show. However, to be honest, I’m not really surprised. From the very start, I didn’t think this was a good idea. We all know how bad the live-action movie was; critics, fans of the show, and ordinary moviegoers all rejected it, and for good reason. That film took an intelligent, funny, emotionally and thematically mature show for all ages and made a dull, meandering movie that couldn’t entertain adults or children. And while I consider visuals to be pretty low on the totem pole of what determines a film’s quality, M. Night Shyamalan’s interpretation failed at that as well. He ignored the ethnic backgrounds and cultures of the original characters. I’m not sure why, since almost none of the actors in the film are famous anyway. You’d think if they chose to arbitrarily race-bend the characters, it would at least serve some pragmatic purpose like getting big names attached, but they didn’t even do that. I don’t usually care about race-bending and whether it’s offensive or not. However, in Avatar, characters’ races correspond to the real-world cultures their nations are inspired by. It’s just so odd to see characters you know are supposed to be Inuits played by people who are not that. And the performances are terrible, with few exceptions. So, where I might otherwise be persuaded by a great new rendition of a character, that isn’t the case here. 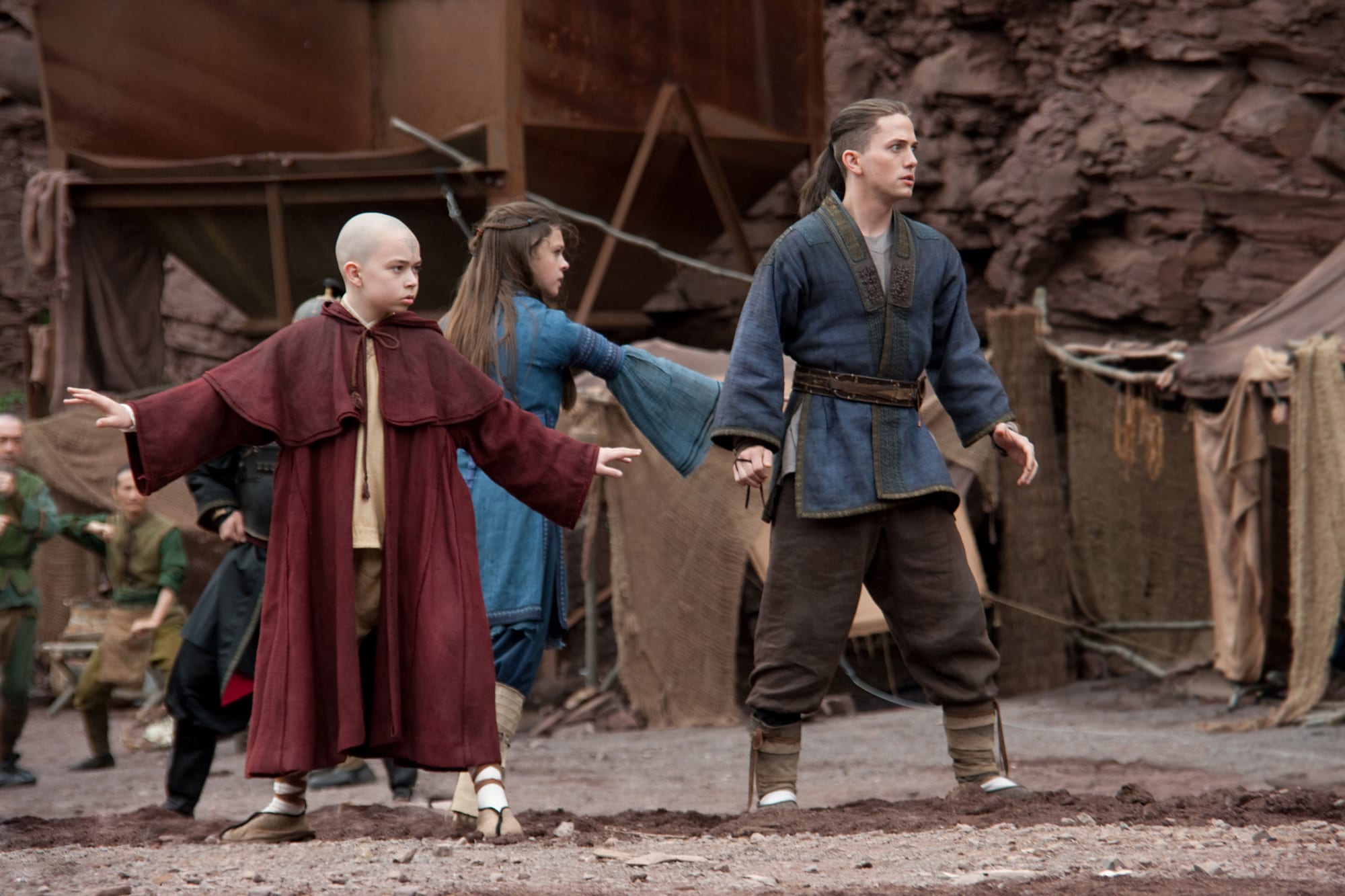 I realize that the new series could have been, and still could be, vastly superior to the 2010 film. However, to be honest, I think making the film live-action was their first mistake, and one that this series is rebelliously repeating, for some God-forsaken reason. I like live-action film as a medium, and it would be a little unnecessary to even say it’s produced some great movies and TV. However, I’m tired of seeing concepts that were envisioned for animation being converted to live-action. Avatar has more going for it than I can list, but the fluidity and beauty of its animation got progressively better throughout its run. By the end of Book One, the action choreography had achieved something I haven’t seen anywhere else in animation or any other medium. I’m also not shocked that Netflix is going back on their word because they’re a business, and they’ve mistreated their properties before. With the creators’ departure and statement, my already shaky interest in this troublesome concept has been reduced to 0. I’ll probably watch at least the first episode to give it a fair shot and see how different it is, but their involvement was the only sign of promise, and that’s gone now.

Once I heard they left, I was like “F*ck This Shit I’m Out”