Ben Gates might finally be on his way back to the big screen. The Hollywood Reporter reports that the long-in-development third film in the National Treasure franchise will have a new script from Chris Bremner (who is also attached to write the 4th Bad Boys movie).

I really want to be excited about this news, but frankly, I’m not holding my breath. I always looked at this franchise as a modern-day Indiana Jones that really embraced the Saturday afternoon serials in a way that has continued to go by the wayside in Hollywood, save for anything from Lucasfilm or Sky Captain and the World of Tomorrow. While most people didn’t love the sequel as much as the original, between the incredibly fun pinball game on the Disney website and appearances from the likes of Bruce Greenwood and one of my favorite General Hospital alumni, Alicia Leigh Willis, I enjoyed it. When talk had initially turned to a National Treasure 3, director Jon Turteltaub stressed they weren’t going to rush a third film, which I thought was a great idea, but it soon became clear that it was going to be a detriment. In various interviews for The Sorcerer’s Apprentice, Turteltaub said that then-frequent Jerry Bruckheimer writers Doug Miro and Carlo Bernard – who were told to focus on  page 47 of the Book of Secrets – were doing the script, with Turteltaub stating that he’s only seen them going into meetings with producers. With Nicolas Cage’s star having faded a bit in recent years, I had thought National Treasure 3 (as well as the rumored fourth film) was nothing more than a dream. I’m pleased to know that it’s still in the works, so hopefully, this comes to fruition, but I won’t be surprised if this ultimately doesn’t come to pass. 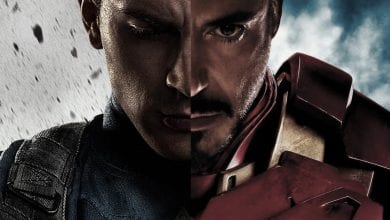 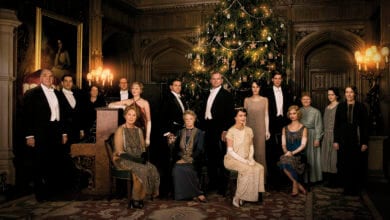 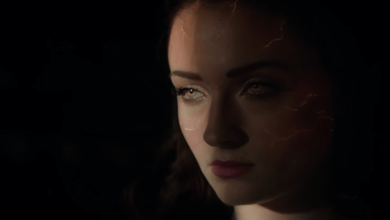 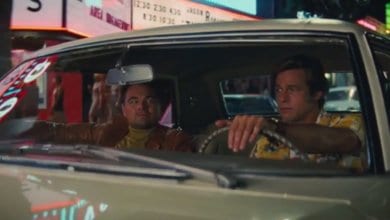 New Once Upon a Time in Hollywood Trailer Arrives