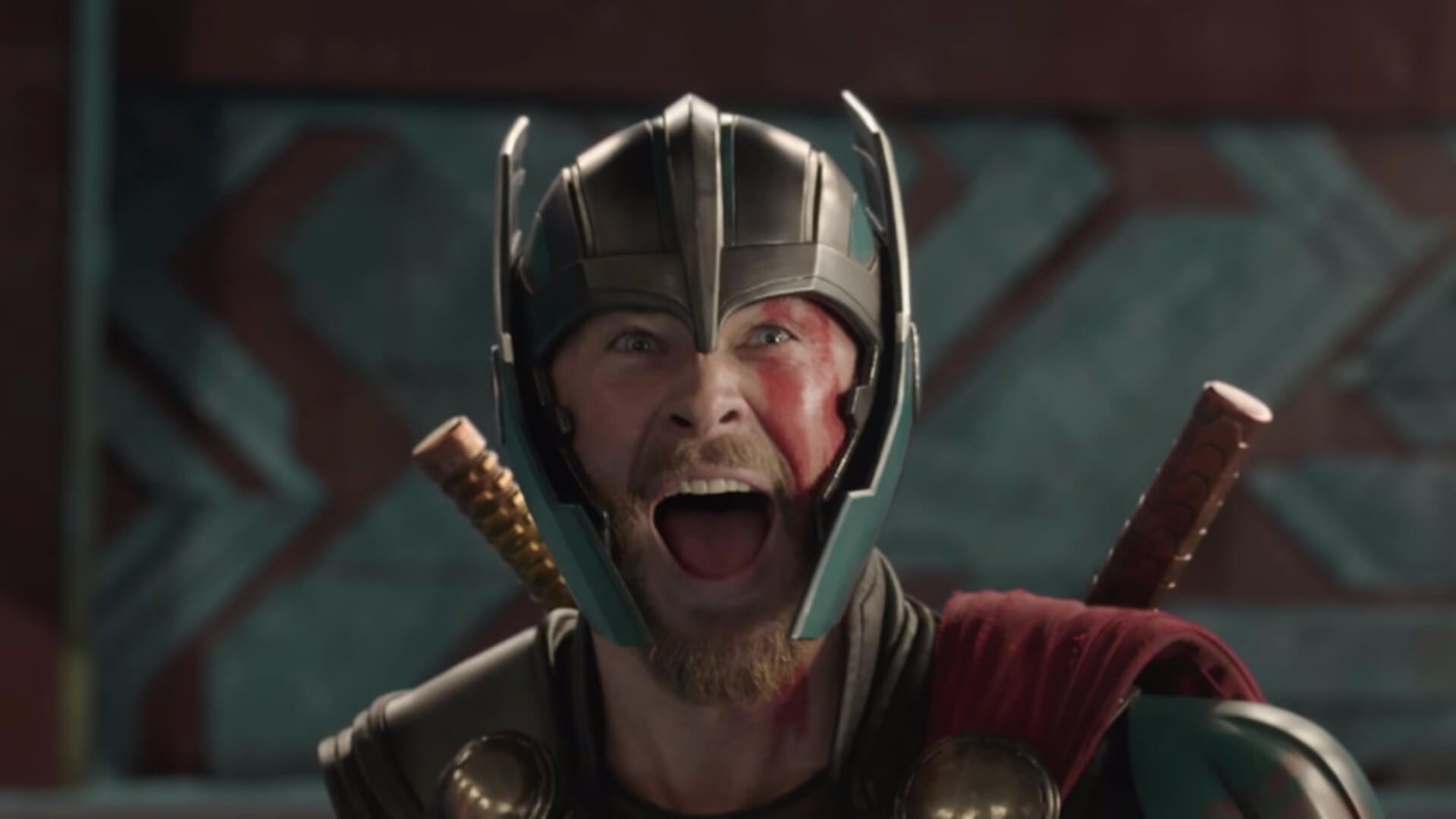 Whatcha gonna do when the God of Thunder runs wild on you? A Hollywood Reporter exclusive reveals that Chris Hemsworth will play legendary wrestler Hulk Hogan in a Netflix biopic. Directed by Todd Phillips (The Hangover, Old School, the upcoming Joker) and written by Scott Silver (Joker, The Fighter) and John Pollono (Stronger), the film will focus on Terry Gene Bollea’s early years, as he becomes the most famous wrestler in the world and an American institution unto himself. Phillips and Hemsworth will also produce the Hulk Hogan biopic, along with Michael Sugar, Eric Bischoff, and Bradley Cooper; Hogan himself will executive produce and act as a consultant. As development is in its very early stages, no release date has been given, although I’d offer “not soon enough” as a likely scenario.

Chris Hemsworth to star as Hulk Hogan in an upcoming biopic? Consider me interested. Also, it had to be done….

This is the best news I’ve heard all day. I’m not a wrestling fan, but as a kid, I was very much swept up in Hulkamania. Hulk Hogan the personality was a big part of the culture in a way no other wrestling star was until the Rock. You didn’t have to watch what was then called the WWF to know who he was, and it was hard not to smile when he turned up somewhere. Aside from Rocky III, where he his fictional wrestler Thunderlips tangled with the Italian Stallion in a charity match, he starred in a slew of lousy movies designed to do little outside of letting his fans have some fun with him. (I would be lying if I said I didn’t own a copy of Suburban Commando that got a lot of play in my VCR.) Hulkster was also in a syndicated action TV show called Thunder in Paradise, where he played a former Navy SEAL and current adventurer in coastal Florida with Jack Lemmon’s son Chris Lemmon and supermodel Carol Alt. (Again, I have to admit to enjoying the bejesus out of it.) Chris Hemsworth is the logical choice to play Hulk Hogan; aside from being a big blond guy who knows how to fight on screen, he’s got the charisma to play someone as eminently likable as Hogan. Having Todd Phillips at the helm is a boon too; his comedies are great (outside the Hangover sequels), but it’s War Dogs that shows he can make an entertaining film out of a true story. Here’s hoping this one comes together quickly.

Are you excited to see a Hulk Hogan movie? Do you agree with Chris Hemsworth’s casting? How long do you think it’ll be before they get the guy who plays the Mountain on Game of Thrones to be Andre the Giant? Let us know in the comments and stick around Geeks + Gamers for more movie news and reviews!