Chris Pratt is about to follow in the footsteps of James Bond. Deadline exclusively reports that the actor is in early talks to headline a new film adaption of The Saint, the TV series based on the novels by Leslie Charteris featuring Simon Templar, the iconic character made famous by Roger Moore. I really hope this deal closes. Pratt’s franchises are getting pretty long in the tooth, and there’s no telling whether Marvel will continue telling the stories of Peter Quill, or whether Owen Grady will keep hunting dinosaurs beyond Jurassic World 3. With the planned adaption of the Cowboy, Ninja, Viking delayed, I’m glad Chris Pratt is lining up other franchise work. Not bad for a guy who auditioned for Star Trek’s James T. Kirk and Avatar’s Jake Sully. 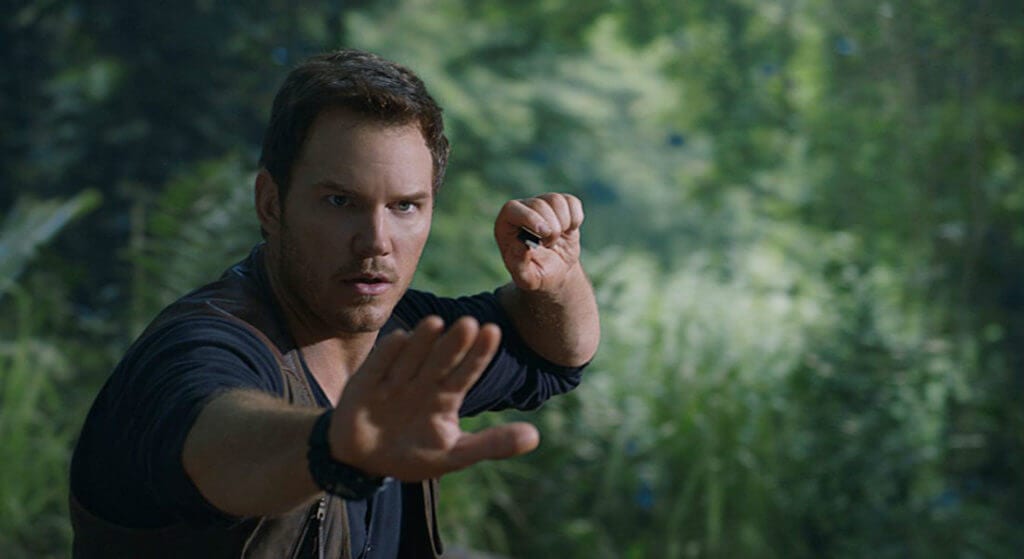 As for the Saint franchise, I’m happy the stars are aligning for the series. After the 90s movie adaptation (which is often erroneously considered the reason star Val Kilmer left Batman and Robin) and a recent TV pilot, it’s good to see a beloved character return to the screen in a big way with one of today’s hottest stars. I suppose the biggest downside to this news is that Pratt more than likely won’t sign on for Indiana Jones down the line, much to Harrison Ford’s “glee.” Chris Pratt starring as a jet-setting adventurer will have more or less ticked that box. I’m OK with that, though. With the aforementioned auditions for Star Trek and Avatar, I’ve kind of seen the last few years as Pratt’s leading man full-circle tour. I remember watching him on Everwood back in the day, so  I’m happy for all of his success. I guess the only thing left to wonder is whether or not Chris Pratt will use his outstanding British accent.

Are you excited to see Chris Pratt take on a new franchise? Let us know in the comments!