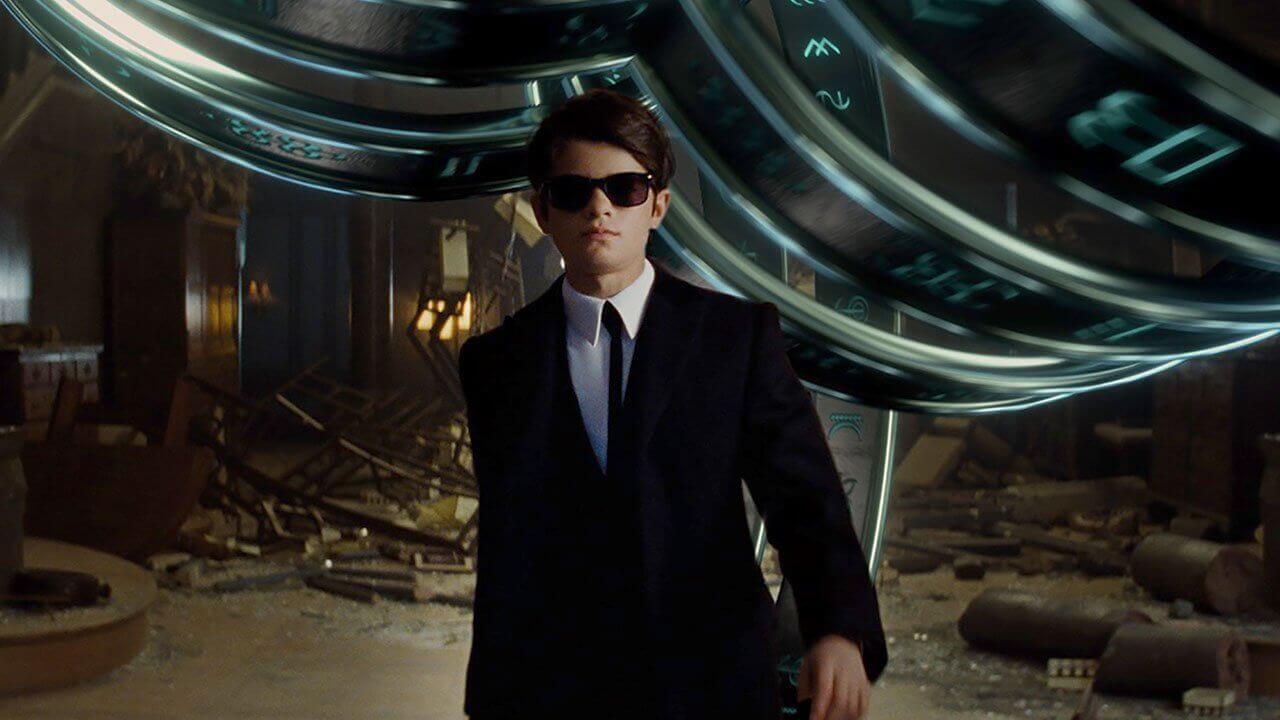 While everyone is waiting on bated breath for the Avengers 4 trailer, Disney is pushing a different kind of literary adaptation as the Artemis Fowl trailer released earlier today. Based on the popular series of children’s novels written by Eoin Colfer – in particular the first two books – Artemis Fowl follows a child from a long line of criminals seeking out fairies so that he can “rescue his criminal father and restore the family fortune.” Directed by Kenneth Branagh, Artemis Fowl stars Fedia Shaw, Lara McDonnell, Nonso Anozie, Josh Gad and Judy Dench, and will be released on August 9, 2019. Check out the Artemis Fowl trailer below…

I’ve never read any of Colfer’s novels and have no real experience with this world, save from seeing the books in stores here and there (they seem particularly popular in the United Kingdom), so my perspective is that of a complete outsider: the Artemis Fowl trailer does nothing for me. The special effects are pretty enough, but the world presented looks lifeless and dull. The actors seem bored in the few shots in which they appear, the action isn’t anything special, and there’s no sense of wonder, despite this being set in a futuristic sci-fi universe. To be fair, the Artemis Fowl trailer is really just a short teaser; maybe Disney did what studios sometimes do and hastily assembled some poorly-chosen shots just to get the movie’s upcoming release out there to the public. Artemis Fowl has a built-in audience, so it’s possible they’ll just let the title speak for itself at the beginning of the ad campaign. The voice-over makes the movie sound different from its synopsis, with its proclamations of a world – presumably the land of the fairies – that needs saving; the final shot of Artemis strutting around like a Man in Black in his sunglasses and suit gives the impression that he’ll be that savior. Maybe that’s his arc; from criminal pilferer of the fairy world to protector of those he once sought to exploit. But I’m just spit-balling. Perhaps the books’ fans will see something in the Artemis Fowl trailer that I don’t, or maybe it just isn’t for me.

What did you think of the Artemis Fowl trailer? If you’ve read the books, does it look like a good adaptation (given the little information it contains)? Is there potential for a Harry-Potter-level film franchise in this? Let us know in the comments and stick around Geeks + Gamers for more movie news and reviews!