In the wake of several exciting announcements at Comic-Con this weekend, DC animation fans should stay whelmed for another season of Young Justice. The show, which centers on a plethora of DC sidekicks, received new life last year courtesy of DC’s streaming service, DC Universe, after fans campaigned for the beloved series’ return following its 2013 cancellation on Cartoon Network.

I’ve really been enjoying the characters’ progressions this season. As our original heroes grow (Connor and Megan getting engaged, Aqualad becoming Aquaman), new members come to the fore (Brión, Violet, Forager, and Black Lightening, the last of whom I have viewed as something of a mentor for the team) and are presented in bold ways that could only come from creators Brandon Vietti and Greg Weisman. It’s also worth noting that season 4 will now position Young Justice as the single longest project of which Weisman had been a part. Yes, that was seemingly taken care of with the season 3 renewal, but frankly, I didn’t have a lot of hope for another season after this, and I was worried that we would simply get a conclusion at the end of the current season and that would be it (especially given the pernicious rumors of the streaming service’s demise). It’s wonderful to see that one of the greatest stories in DC animation history gets to continue, and I can’t wait to see Artemis and co. continue their adventures for many more episodes to come. Here’s hoping we’ll see the return of Wally sooner rather than later.

Are you excited for season 4 of Young Justice or do you think it would be better to have the series end here? What do you hope to see in the new season? Let us know in the comments and stay tuned for more Comic-Con news on Geeks + Gamers! 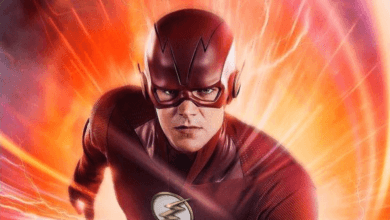 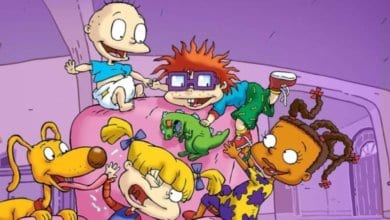 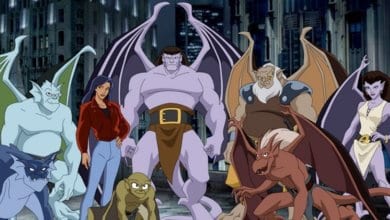 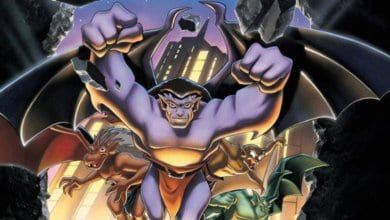