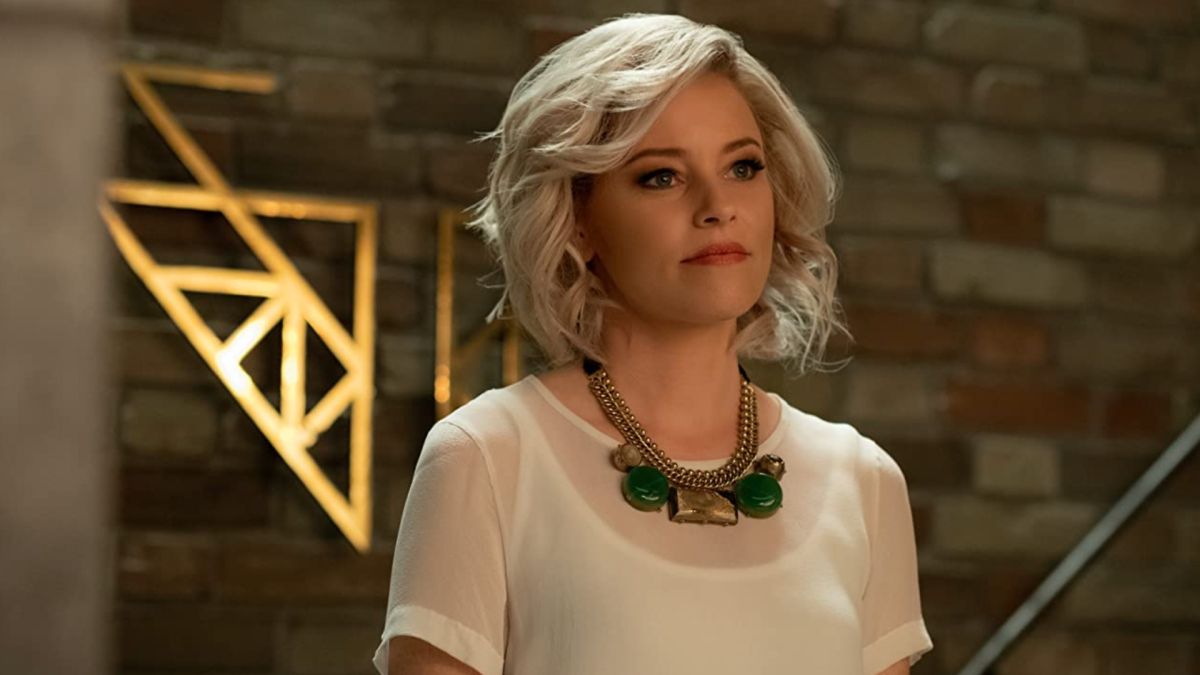 “There was a story around ‘Charlie’s Angels’ that I was creating some feminist manifesto. I was just making an action movie. I would’ve liked to have made ‘Mission: Impossible,’ but women aren’t directing ‘Mission: Impossible’…  I wish that the movie had not been presented as just for girls, because I didn’t make it just for girls. There was a disconnect on the marketing side of it for me.”

Well, that’s funny, because it was Banks herself who pushed the movie as being for women. This is from a piece The Wall Street Journal did about Banks and Charlie’s Angels that was released the day before the film, where Banks talks about reviving a franchise that hadn’t had a movie since 2003:

“You’ve had 37 Spider-Man movies and you’re not complaining!…  I think women are allowed to have one or two action franchises every 17 years—I feel totally fine with that.”

In reference to the Pitch Perfect series (I think; it’s confusingly written by The Journal), which she produced and, in the case of the second installment, directed:

“I made a franchise from nothing, which serviced the women and girls I’m hoping also want to see a Charlie’s Angels movie.”

She’s clearly pitching (you’re welcome) the movie as made for the girls who like Pitch Perfect (not to say some boys don’t like it too, but it’s geared towards women, and Banks refers specifically to the female fans). Between that and the swipe at Spider-Man that calls Charlie’s Angels a movie “for women,” it’s clear she intended this for females.

Amusingly, Banks also talked to The Herald Sun, where she demanded that men see her “for women” movie:

“Look, people have to buy tickets to this movie, too. This movie has to make money… If this movie doesn’t make money it reinforces a stereotype in Hollywood that men don’t go see women do action movies… They’ll go and see a comic book movie with Wonder Woman and Captain Marvel because that’s a male genre. So even though those are movies about women, they put them in the context of feeding the larger comic book world, so it’s all about, yes, you’re watching a Wonder Woman movie but we’re setting up three other characters or we’re setting up Justice League.”

Women-led superhero movies are a male genre, but women-led action movies aren’t? In what world does that make sense? Maybe the world where Aliens, Kill Bill, Lara Croft: Tomb Raider, the Resident Evil series, the Underworld series, the Hunger Games series, Salt, and Star Wars: The Force Awakens were all bombs. And that’s not even mentioning the Charlie’s Angels movies from the 2000s; her own franchise proves her wrong. But that would poke holes in Banks’ excuse, so it’s just ignored while she makes up whatever nonsense she wants to cast herself as the victim of evil men and their viewing habits. I mean, compare the trailer for Banks’ Charlie’s Angels and the one from 2000 and see if you can figure out why one was a hit and other was forgotten by the end of its opening weekend:

Banks was trying to have her cake and eat it, too, framing Charlie’s Angels as a women’s movie while insisting men see it. And now that it blew up in her face, she’s trying to pass it off on the studio, Sony, and its marketing. The comments about action movies, even ones with female leads, not being a “male genre” are stupid on their face, but they fit with the narrative she was trying to build: she’s the underdog, with the deck stacked against her despite making a movie in a genre everyone knows appeals more to men. The only common thread in her ramblings is that it’s always someone else’s fault; it couldn’t possibly be that she made a lousy movie and ensured what should have been the target audience thought it would feel like homework in a women’s studies course.

Elizabeth Banks is one of the best examples of how modern movie stars’ worst enemies are their own big mouths. Everyone used to like her, including me; based on her comedy work, she seemed fun and personable, the kind of lady you’d like to hang out with, and that was the image she embraced… right until she decided to accuse Steven Spielberg of sexism for not making enough female-led movies. Imagine having the arrogance to think that someone who’s made as many timeless classics as Spielberg needs to answer to you and the delusion to think saying this in public would endear you to an audience you were trying to cultivate. Here’s the video of that moment (it’s at 4:37 if you don’t want to sit through this whole self-satisfied smirkfest):

This doesn’t make her look brave or empowered; it makes her look entitled and ungrateful. It got a big round of applause in that room, of course, where the members and supporters of Women in Film clapped for her every “woe is me” anecdote and plea for men to give her money because she’s a woman. But to regular people, it’s grating and off-putting, and I’m sure that extends to mothers who don’t want to force their kids to sit through movies they don’t want to see, like Banks demands they do. Stars – or, at least, their handlers – used to understand that they needed people to like them, but the narcissistic brats who grace the screen today don’t seem to care. Elizabeth Banks is the perfect distillation of that hubris, and the box office for Charlie’s Angels is the result.

Now, to cleanse your mind and spirit, here is The Critical Drinker’s review of Charlie’s Angels, which I consider one of his finest hours (his line at 6:34 is an all-timer):