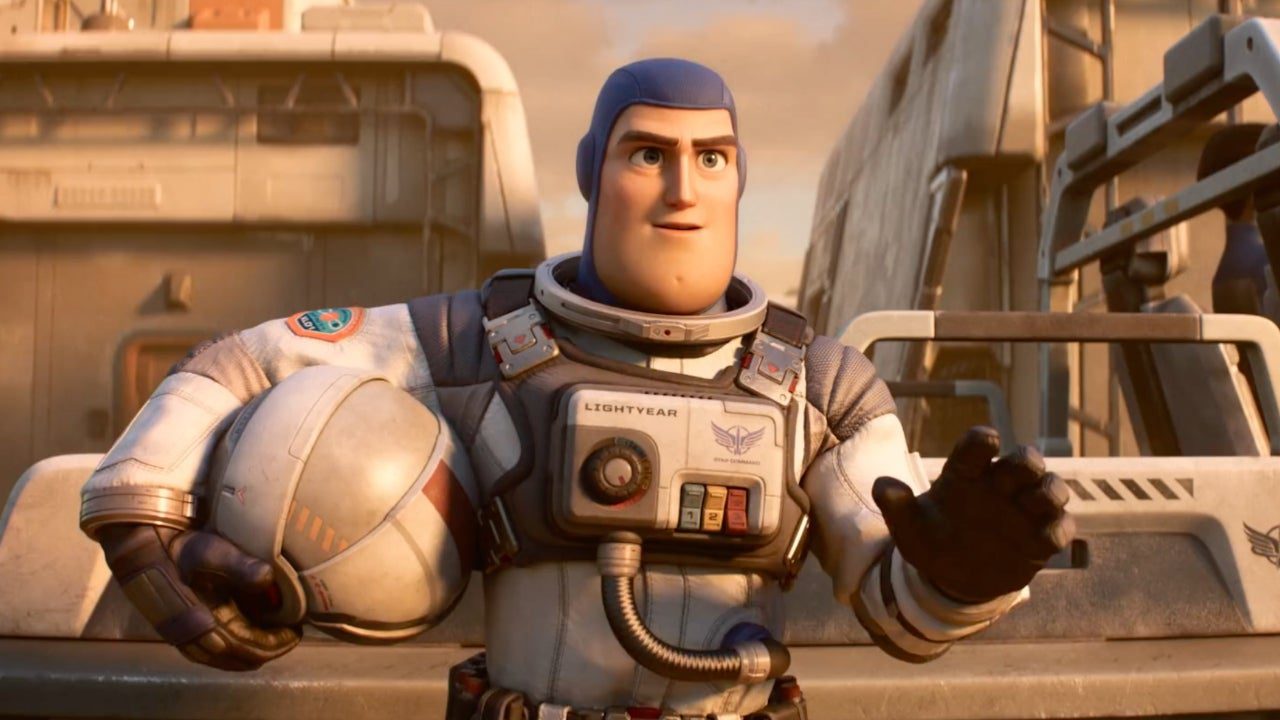 Today, Wednesday, October 27th, Disney/Pixar dropped the first teaser trailer for their upcoming movie Lightyear. Starring Chris Evans as everyone’s favorite space ranger, Lightyear tells the story of the real Buzz Lightyear who inspired the toy. The film is directed by Pixar veteran Angus MacLane and is set to come out on June 17th, 2022. Check out the new teaser here:

There’s not a whole lot to talk about in this trailer. I’m glad they didn’t give the entire story away, but all it really boils down to is eye candy. I usually expect trailers, even initial glimpses, to give a feel for the movie’s tone and at least a general idea of the main character’s goal. However, this clip feels pretty generic and forgettable. The way they lead up to Buzz’s coworker/friend/random extra saying “to infinity and…” is stupid. Is this meant to elicit an emotional response just because this is the Buzz Lightyear action figure’s catchphrase? This probably won’t be as gimmicky in the context of the movie (I hope), but here, I found it forced. I want to give this movie a fair chance, but they’re not making it easy. I don’t find the concept of a “real” Buzz Lightyear very interesting, and the character’s visual appearance is unsettling. They tried to keep his most iconic features in place while making his body more realistically proportioned… to an extent. I get it, but it doesn’t work. He’s distracting to look at. 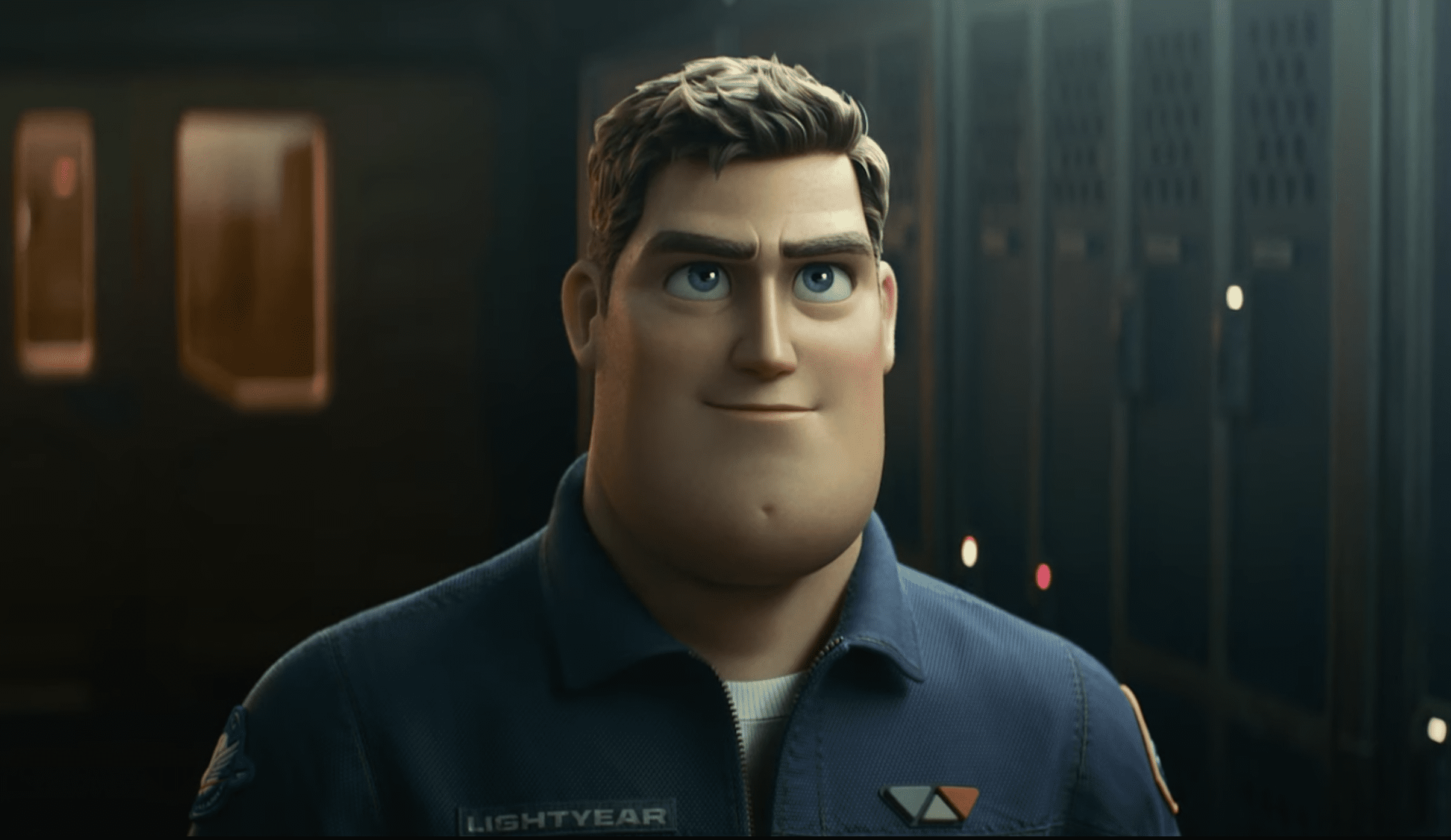 The basic idea of the movie reminds me a little too much of Buzz Lightyear From Star Command. In-universe, the premiere movie introduced a cartoon that Andy would have watched and which inspired the action figures. I just don’t think it’s a good idea, although I doubt this movie will be as bad as that movie and show, if only by default. Pixar seems bound and determined to mine Toy Story for every cent they can get. The movie already has too many sequels, a mountain of merchandise, and numerous short films. What’s next, a Western about the real Sheriff Woody? Maybe they could make an animated series recreating Woody’s Round-Up as seen in the second movie? It would be difficult to muster up excitement for Lightyear even if it looked great; I still have a bad taste in my mouth from Toy Story 4. The only thing I like about what we’ve seen so far is Chris Evans as Buzz. Tim Allen is too silly for the type of movie this wants to be, and I’m sure Evans will do a good job. I just question what this movie seeks to accomplish and whether it can succeed.