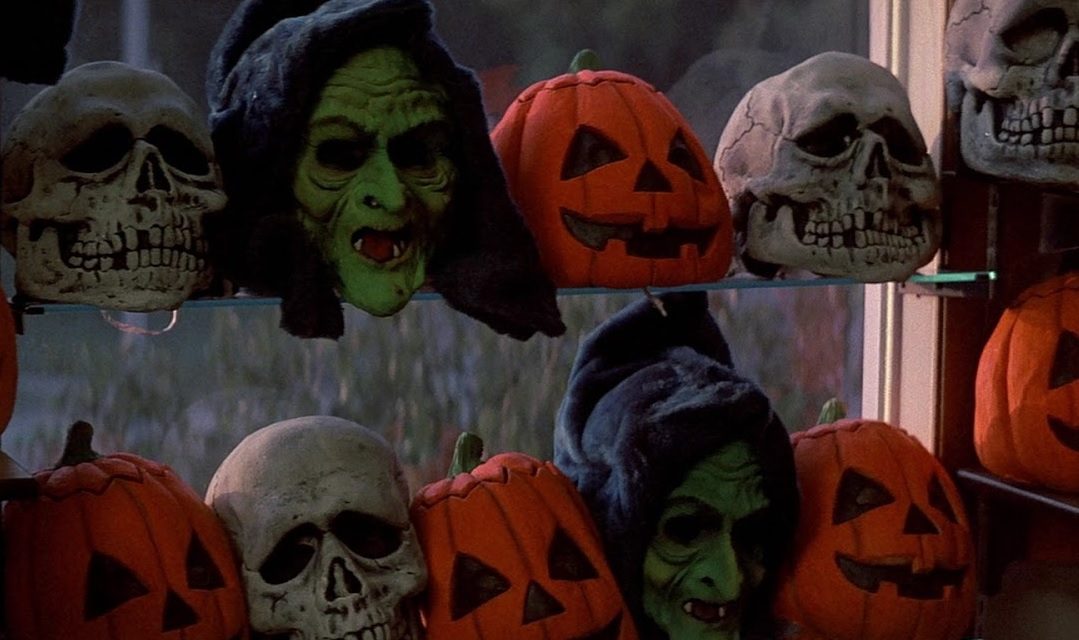 Halloween is here, and the boys at Geeks + Gamers have their costumes picked out! Luckily for those of you reading this, I was able to get ahold of what they will be wearing and show you the details below :) 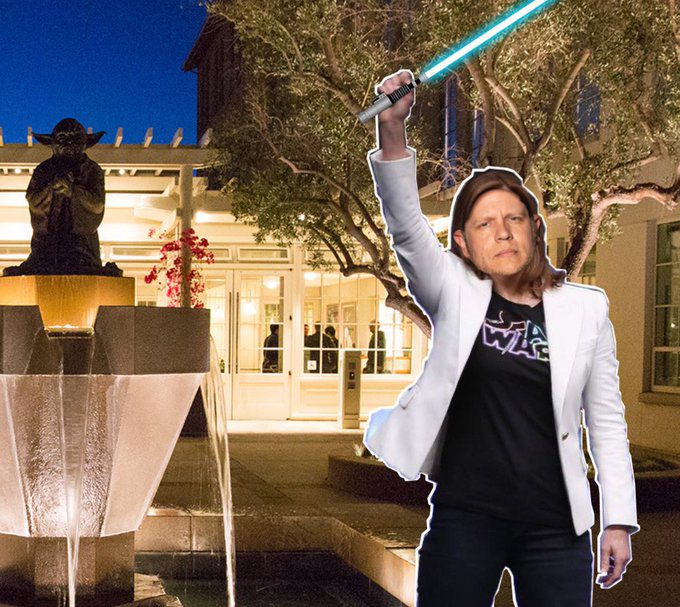 First up, we have Jeremy, who will be going as Kathleen Kennedy. Oof… scary. I saw him wearing his costume outside of the studio at Lucasfilm shouting, “Let me in, Bob; I have a great idea for what we should do with Rey next!”

Nobody let him in; in fact, police showed up on the scene and arrested him for fraud, assuming a fake identity, and grifting.

He was released later that evening on bail from a gentleman that goes by the name of Zack Snyder, who later told us in an interview that he disassociated himself from Jeremy Kathleen Kennedy. 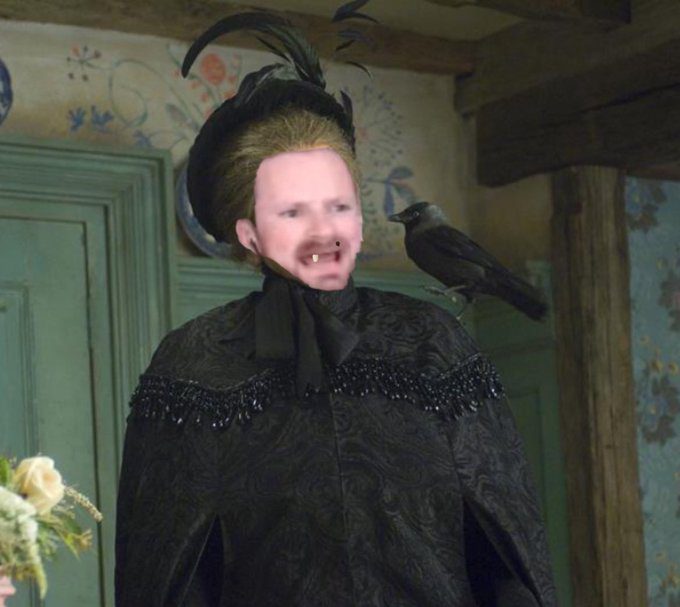 Next, we have Ryan, who will be going as Nanny McPhee. His look was so convincing that he thought it might be fun to crash-land a job interview as an actual nanny, and for some cursed reason, it worked – though he was taken in for questioning two days later by investigators after some parental complaints. Apparently, all of the kids he looked after learned all 26 swear words and threw out all of their Nintendo consoles. 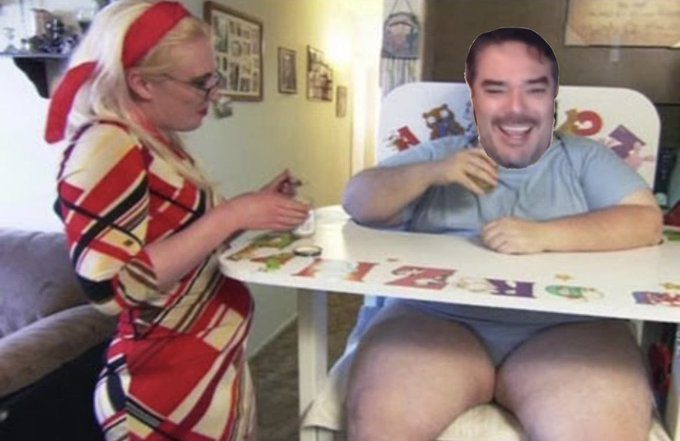 Next up, we have Drunk3PO, who will be going as a baby. As if a ton of women weren’t lined up before, now there’s even double the number of women at Drunk3PO’s door, for they wanna take care of him. No police were involved in this scenario, but I was able to capture a picture of a woman changing his diaper… Yikes…

That was scarier than expected… Hopefully, these cursed photos don’t have you all sleepless tonight! Happy Halloween to all!