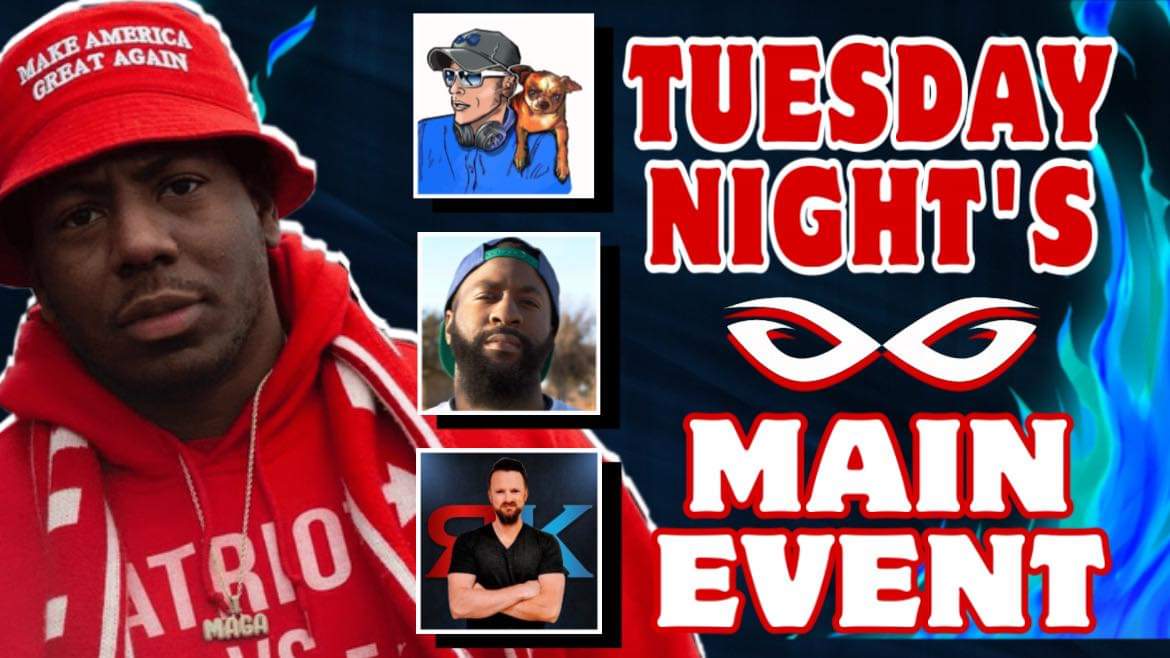 This week’s Tuesday Night’s Main Event on the Geeks + Gamers YouTube channel will feature the “Most censored rap artist in America,” Bryson Gray.

Bryson had his “Let’s Go Brandon” music and lyric videos removed from YouTube for “medical misinformation.” However, he went on to take the number one spot on the iTunes charts in the United States, beating Adele.