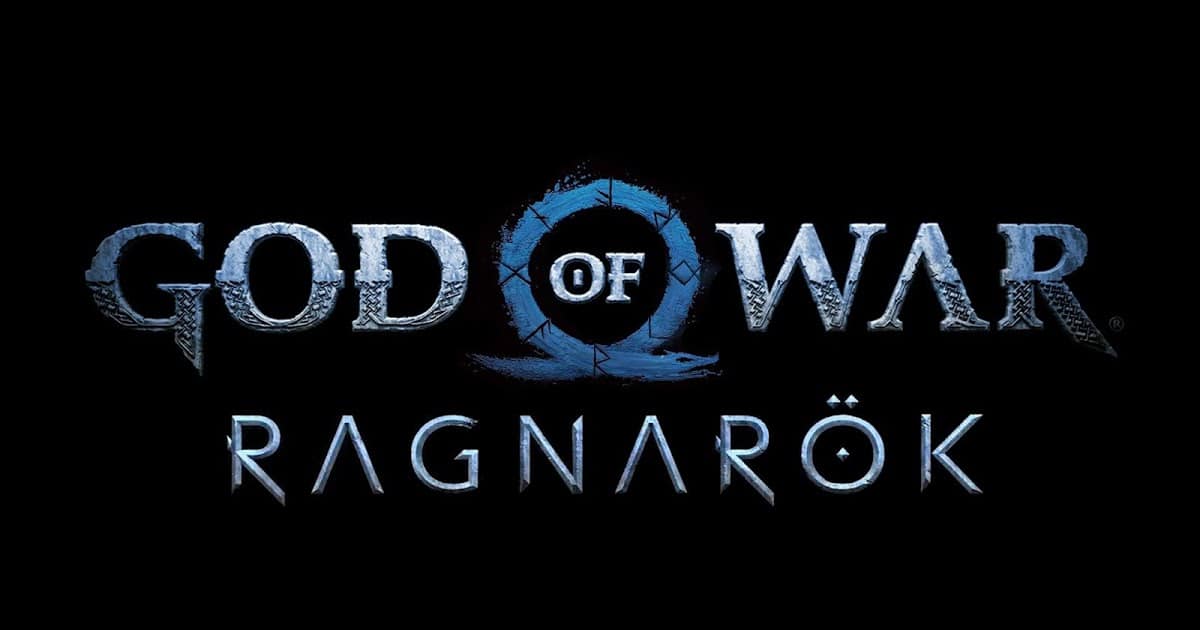 At long last, Sony Santa Monica revealed the release date for God of War Ragnarok alongside a cinematic trailer early on Wednesday. November 9th, 2022, is the official release date, and it’s most likely not getting another delay this time. The next entry in Kratos’ Norse epic was actually slated to release at the end of 2021 but reportedly got delayed because Kratos actor Christopher Judge got injured back in 2019. Ever since the delay, news on Ragnarok went silent. The team communicated that they didn’t want to share anything further about the game until they were absolutely ready to, which is today, apparently.

Before you get too excited, the new trailer lacks any actual gameplay footage; it’s cinematic only, as stated in the trailer. There’s honestly not too much shown here. Atreus is older and has a deeper voice, and we get a cool look at Fenrir, the majestic Norse wolf. The only notable aspect of the trailer is the revealed release date at the end.

Sony also showed off a 7-minute unboxing video introducing the various editions and pre-order bonuses for God of War Ragnarok.

The prices for the other three editions haven’t been given yet, but it’s fair to assume the Digital Deluxe Edition will be a $10 upgrade from the standard edition. The digital deluxe edition includes:

Next is the Collector’s Edition, which actually doesn’t include a physical disk of Ragnarok, but it does come packed inside a replica of the Knowledge Keeper’s shrine from the first game, and these four additional items (in addition to the digital deluxe bonuses):

The final edition is the biggest one of the bunch: the Jotnar Edition. This edition doesn’t include the dwarven dice set the Collector’s Edition has but includes everything the previous editions do. The extra bonuses for this Ultimate Edition are:

Sony also released some new screenshots captured from PS5, which you can view on their pre-order page. 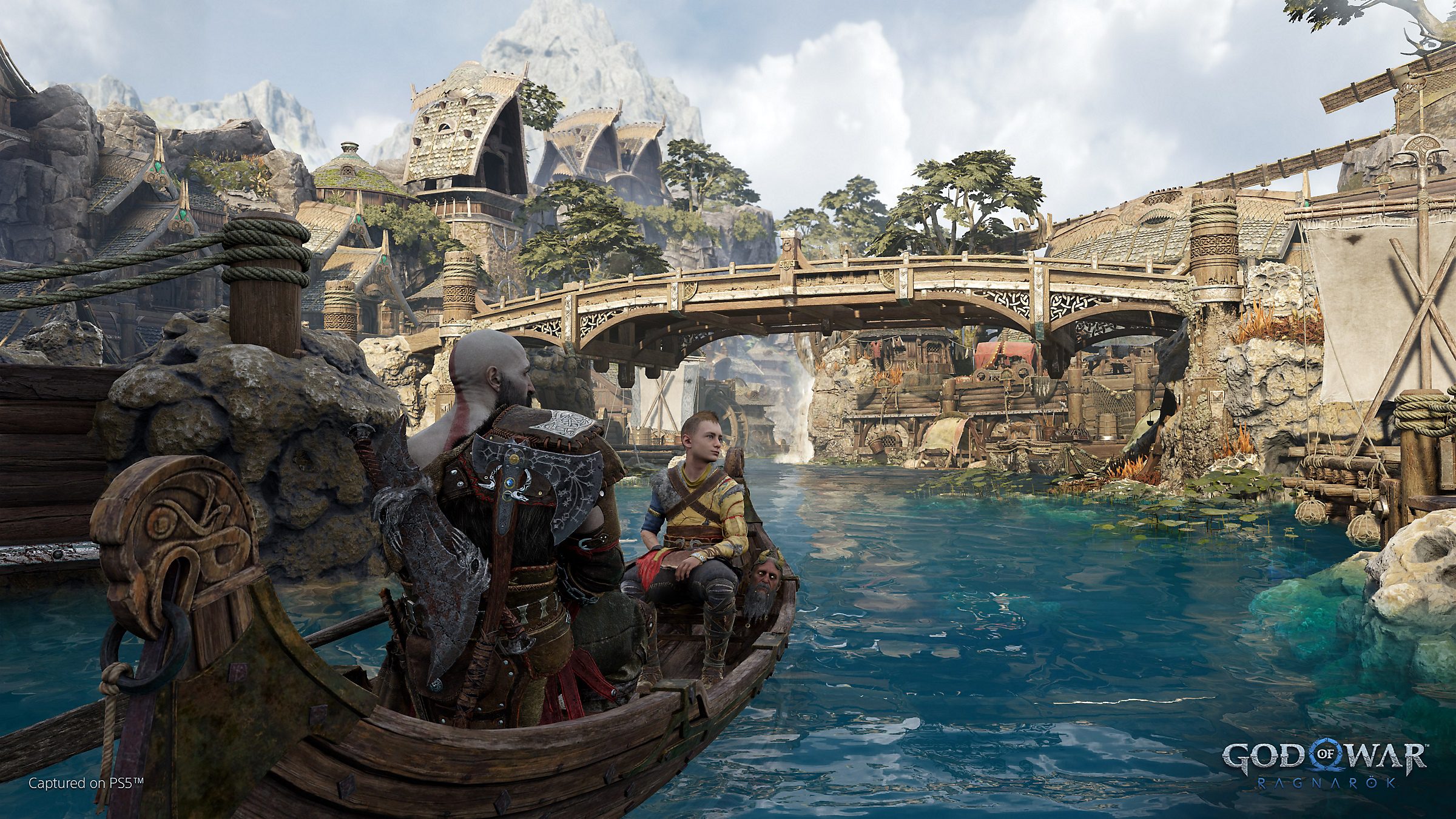 God of War Ragnarok will actually be the final game in the Norse saga, as confirmed by Barlog in an interview with YouTuber Kaptan Kuba. The game takes place a couple of years after the original and sets Kratos and Atreus smack dab in the middle of Fimbulwinter, the apocalyptic prelude to Ragnarok. Expect to see plenty more Norse deities in action that were hinted at in the last game as God of War Ragnarok sets sail on November 9th.