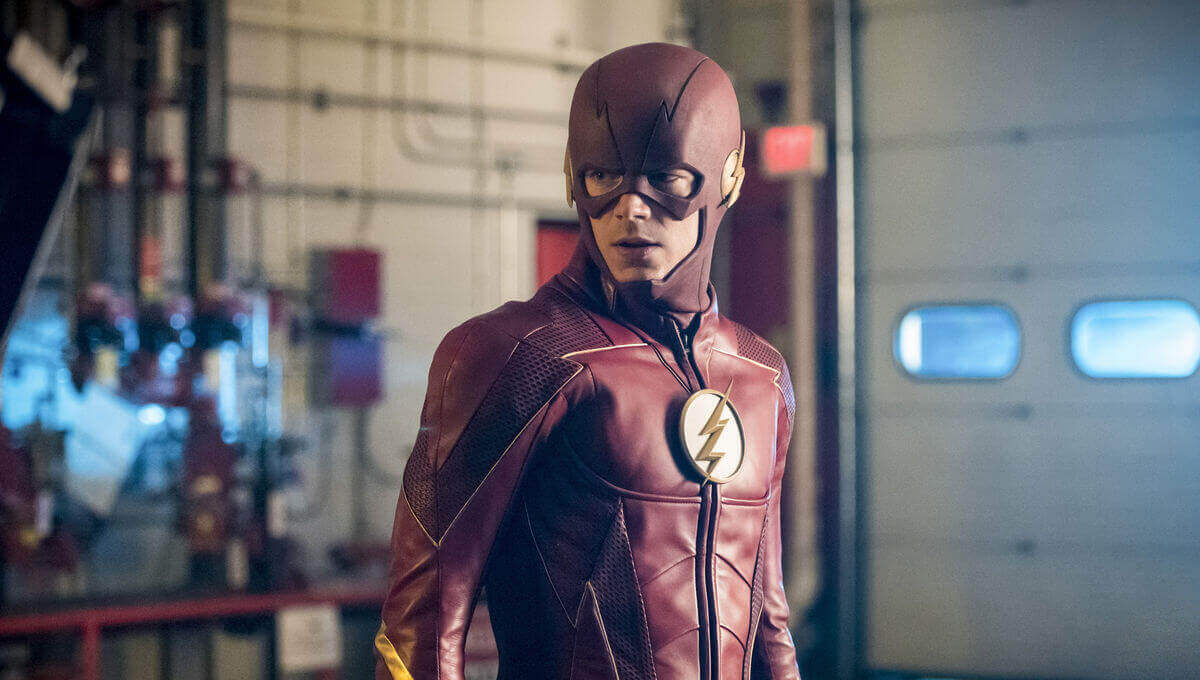 Barry Allen isn’t done running just yet. During a recent interview with Michael Rosenbaum, Grant Gustin stated that, just prior to the coronavirus shutdown, he and the CW had begun negotiations that would see the actor continue playing the Scarlet Speedster for another two seasons of The Flash beyond season 7, which is the final year on his current contract. He noted that, with the show on hold right now, he’s unsure of when the series will return to production or when those negotiations will continue.

This news isn’t particularly surprising, as most actors’ contracts for TV shows run 6 or 7 seasons. However, after Stephen Amell’s exit from the Arrowverse, it’s great to have some clarity on the future of Grant Gustin’s iteration of the Flash. I had always assumed that, of all the Arrowverse shows, the Flash was the most likely candidate to run beyond seven seasons, with the pilot, hinting at Crisis on Infinite Earths happening in the spring of 2024. When the event ended up going to 2019 instead, I wondered whether this was done in part to write themselves out of a corner and thus allow them to end the series a bit earlier if the need arose, especially with he Flash feature film ostensibly still on track for 2022. I’m glad to see this isn’t the case, as I’ve enjoyed Eric Wallace’s take on Flash and co. for the most part, so I’m excited to see more of his “graphic novels” approach to the show in the years to come.

Are you happy the Flash isn’t done saving Central City? How do you like Wallace’s work this season? What villains are you hoping show up in the next couple of years? Let us know in the comments and stay safe and healthy as Geeks + Gamers continues to bring you more TV and movie news!