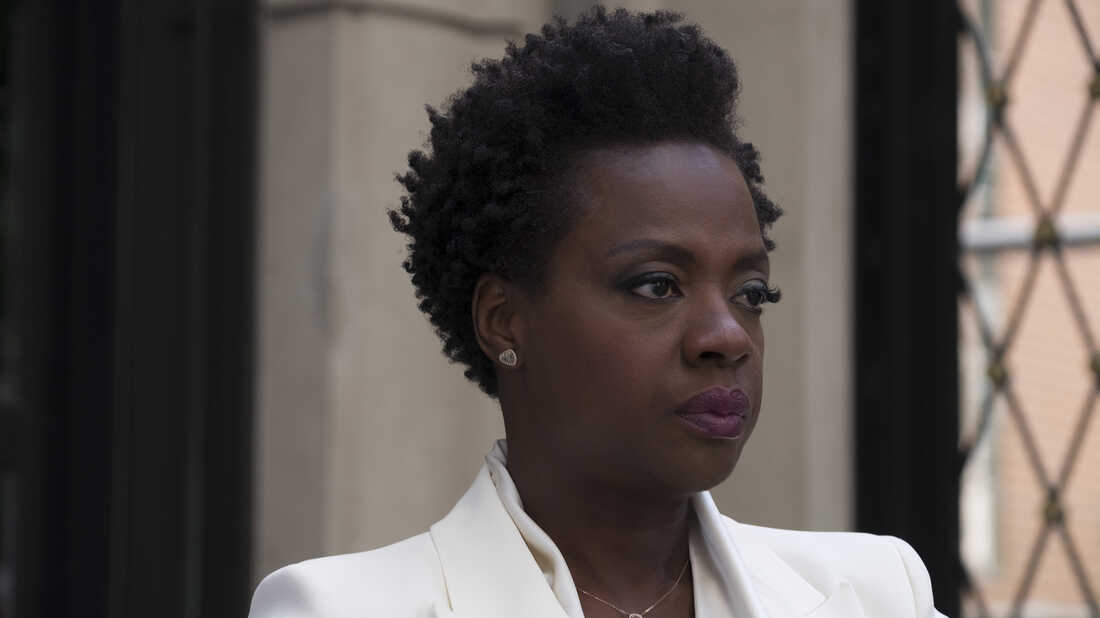 Yesterday, according to an exclusive from The Hollywood Reporter, Viola Davis was cast in the Hunger Games prequel The Ballad of Songbirds and Snakes. Davis will play Dr. Volumnia Gaul, the film’s antagonist and head gamemaker. Today, Vanity Fair published a first look at Rachel Zegler as Lucy Gray Baird and Tom Blyth as a young Coriolanus Snow. Check out the image here: 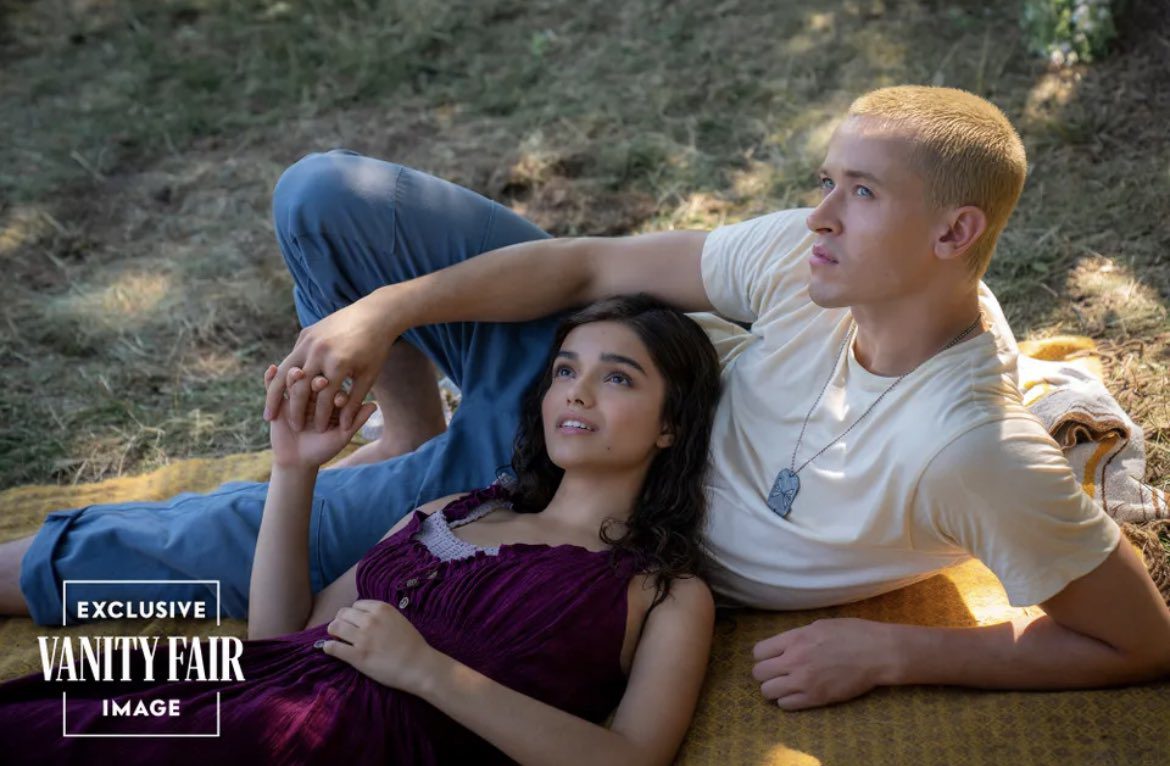 Additionally, director Francis Lawrence had this to say of the film:

Lawrence also directed all of the Hunger Games films, with the exception of the first one in 2012.

Thanks to Vanity Fair for the photo of the stars.

The Ballad of Songbirds and Snakes hits theaters on November 17, 2023.