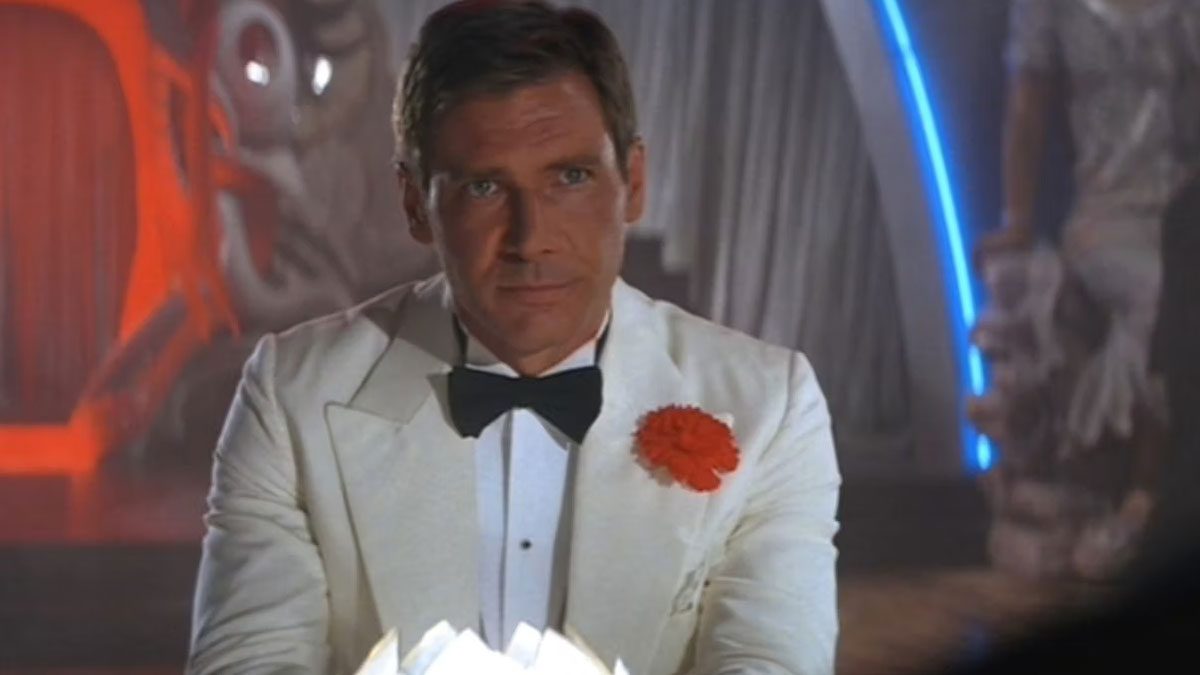 Even though Indiana Jones 5 isn’t set to release until June 30th, 2023, John Williams played a new track from the film at the Hollywood Bowl on September 2nd. The track is called “Helena’s Theme.” Helena is a new character played by Phoebe Waller-Bridge. Mr. Williams described her as “an adventuress, and she’s also a femme fatale; she’s many, many things… and her music is lyrical like an old movie star, which she looks like, except she looks young and beautiful and wonderful.” Check it out below.