Home  /  Entertainment  /  Television  /  Ironheart Appears on Merch, Gets a Co-Star

Ironheart Appears on Merch, Gets a Co-Star 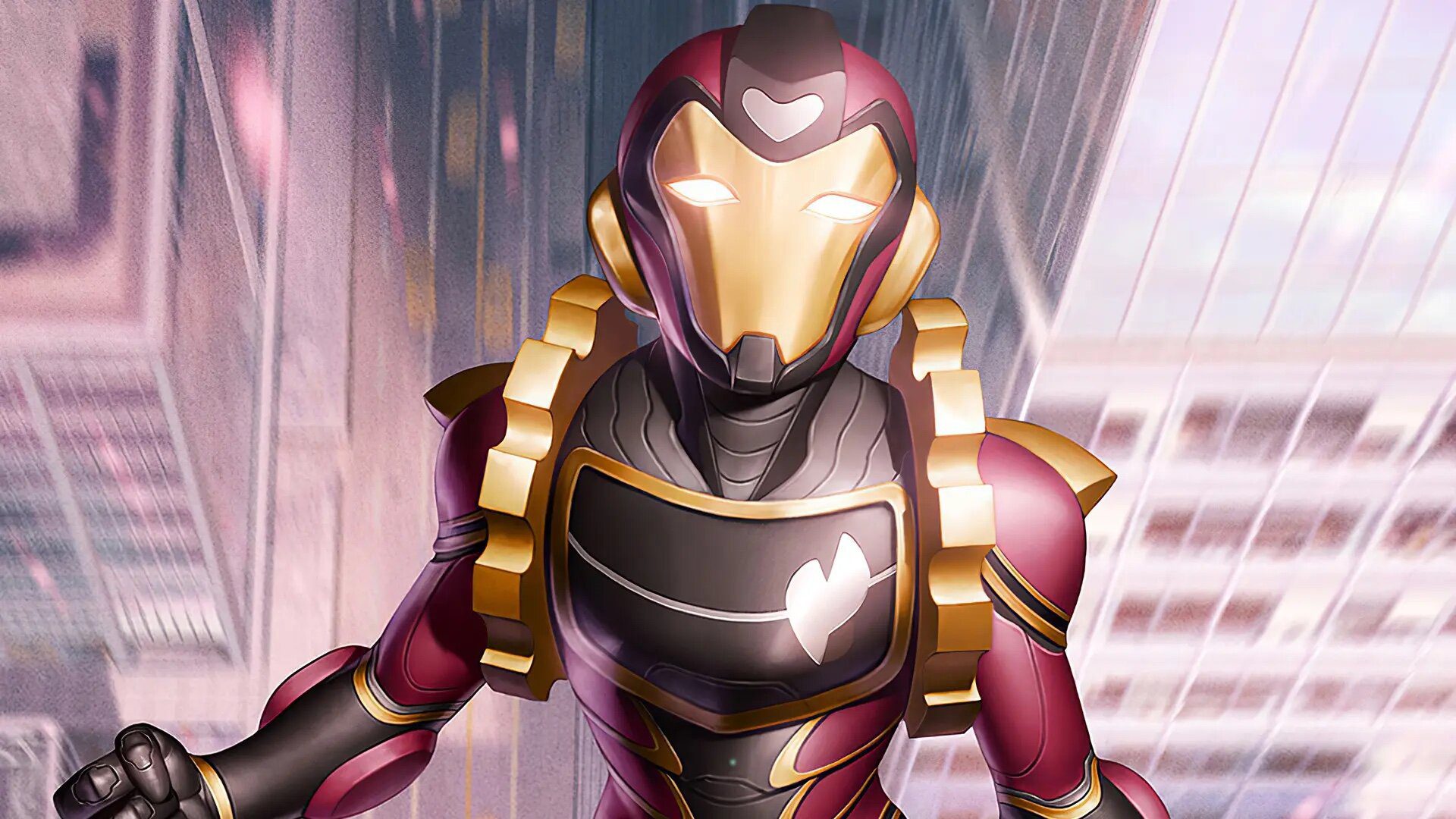 Ironheart, everyone’s newest favorite-character-or-else to arrive in the Marvel Cinematic Universe, is taking shape. A couple of pictures of Black Panther: Wakanda Forever t-shirts have emerged online, and they feature actress Dominique Thorne as the character, as well as Shuri, Okoye, and Nakia – the foursome that Marvel is hoping can make up for Black Panther’s absence from his own sequel. Check out the t-shirt images below, courtesy of Twitter account TheMCUTimes:

Ironheart doesn’t look great so far, but the Riri Williams fans in the comments – all four of them – are saying this is probably her Mark I armor and that she’ll have something closer to the beloved character she’s replacing in her Disney+ series. I’m sure that’s true, for what it’s worth.

Speaking of the impending streaming series that, based on Ms. Marvel’s numbers, will have its viewer-attracting work cut out for it, Deadline exclusively reports that Alden Ehrenreich, the star of the ill-advised Solo (and the fantastic Hail, Caesar!, if you want to see him in something good), will be playing “a key role” in Ironheart. After Solo, you have to wonder if Disney decided they’re not done using him as a punching bag yet.

What do you think of the latest Ironheart/Ironheart news? Are you a fan of the character? How quickly will those shirts be on the discount rack? Let us know in the comments, and stay tuned to Geeks + Gamers for more on the Marvel also-rans!