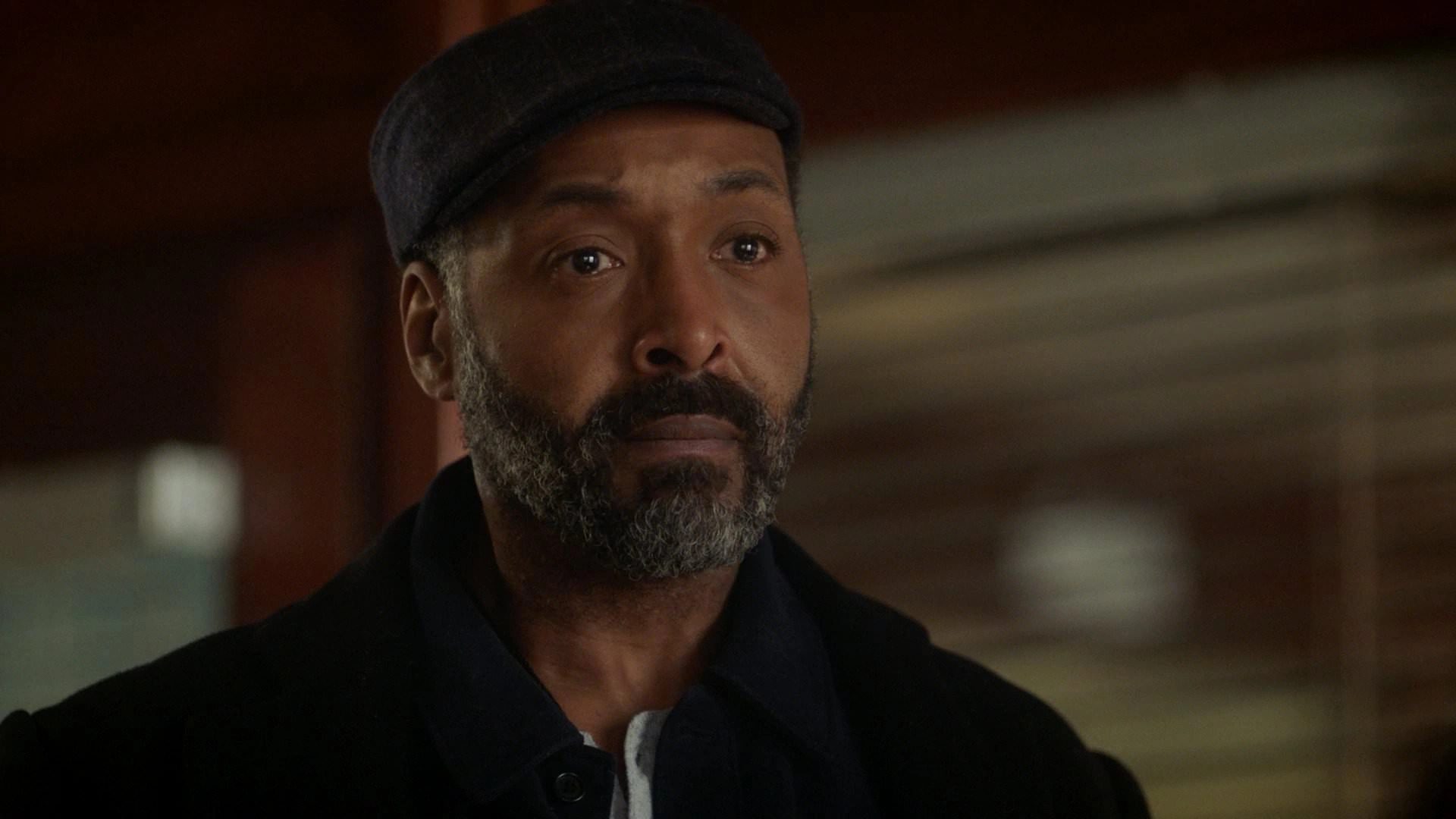 Barry Allen can’t hold onto a parent to save his life. Deadline reports that Jesse L. Martin will leave The Flash as a series regular in season 9, although he will return in “multiple episodes.” Martin plays Joe West on The Flash, a surrogate father to Barry after his dad was imprisoned for murdering Barry’s mother (of which he was innocent). Joe functions as a mentor for Barry, guiding him as he struggles with moral quandaries and personal relationships. Martin is one of only four remaining original cast members on the CW superhero series, the other three being Grant Gustin, Candice Patton, and Danielle Panabaker. Earlier this year, Gustin signed on for another season of the show, and it’s believed Patton and Panabaker are currently negotiating to return as well. Martin was the only series veteran not approached. He was, however, offered a new series called The Irrational on NBC, which Deadline describes as being about “a world-renowned professor of behavioral psychology with a unique insight into human nature who lends his expertise to an array of high-stakes cases involving governments, corporations and law enforcement.” Martin will play the lead role and produce The Irrational, which films in Vancouver, allowing him to appear on The Flash occasionally. (Deadline believes he will be in five episodes of season 9.)

This is a shame, but I can’t blame Jesse L. Martin for leaving. Aside from getting less and less to do on The Flash as the series goes along, he was the only original cast member they didn’t ask to come back as a regular. That’s a tacit admission that they don’t consider him important to the show, which is a mistake; Joe West is crucial to The Flash being as heartfelt as it is. He provides the moral backbone for the show, as well as the parental love that Barry had taken from him and which turned him into a hero when he got his powers. Some of the best scenes to this day are watching the two of them talk to each other when Barry’s world is going to hell. At the same time, with the way The Flash has been using him in its later years, I wonder if a recurring role will feel all that different. The worst part is that it will almost assuredly mean we’re in for more Cecile, Joe’s wife, who is slowly taking his place in the group despite having none of his gravitas or history with Barry. But I’m glad Jesse L. Martin has The Irrational to jump to once he leaves The Flash. It sounds like one of those network shows in the vein of The Mentalist or Lie to Me; not how I take my coffee, but a good gig if it catches on with viewers. When you’ve got NBC offering you the lead role in a show that you’re also producing and a failing network that’s just made it clear you don’t matter to them, it’s not much of a choice at all.

Does The Irrational sound good to you? Are you going to miss Jesse L. Martin on The Flash? Are they going to force a song into some of Joe’s remaining appearances? Let us know in the comments, and stay tuned to Geeks + Gamers for more TV news!