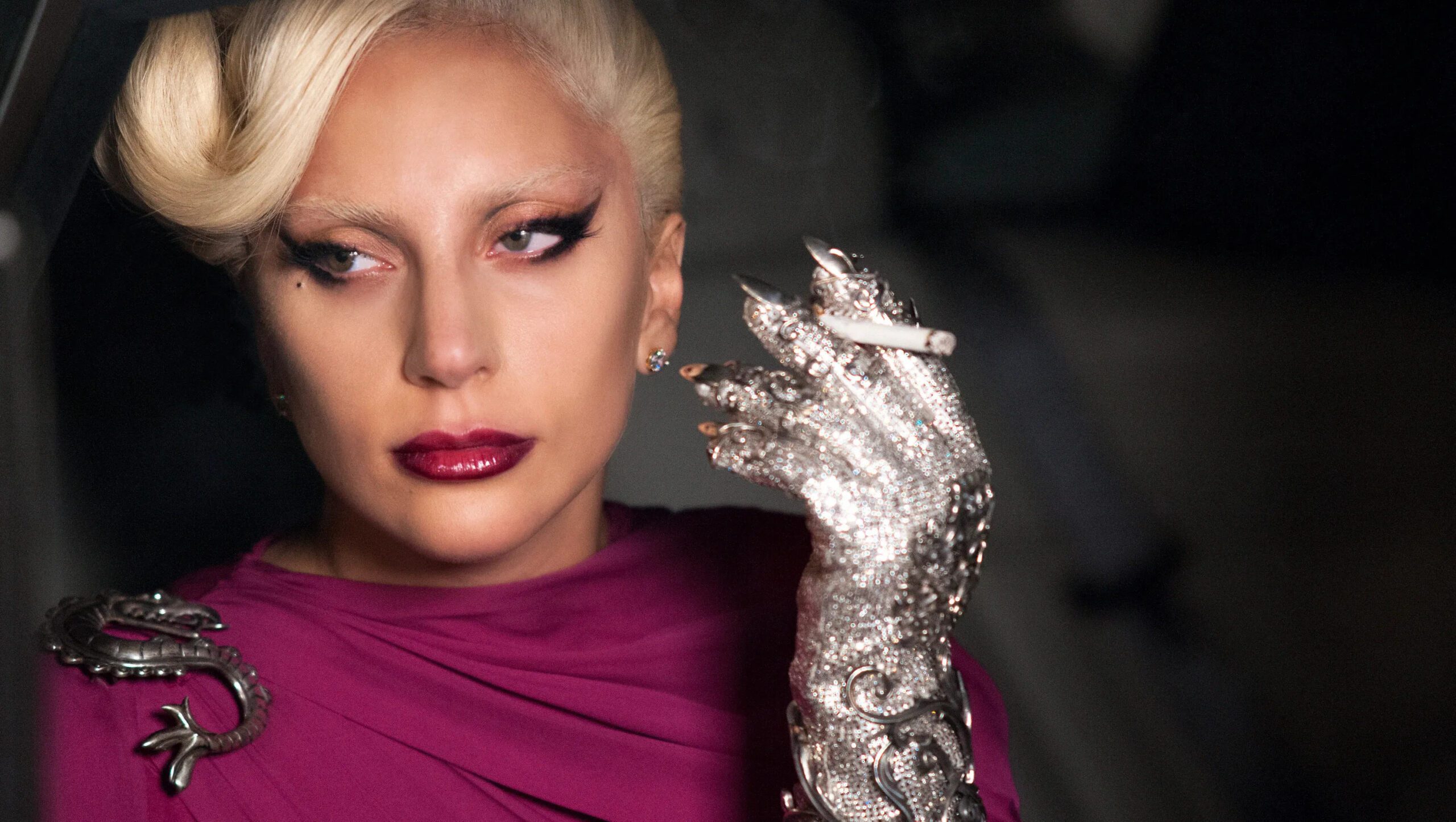 It’s only been a week since the announcement was made that Joaquin Phoenix’s Joker would be getting a sequel, and according to The Hollywood Reporter, Lady Gaga is in early talks to join the cast.

Another detail about this sequel is that sources told THR it will be a musical. Lady Gaga is a well-known singer and has already shown her combined musical and acting talents in A Star Is Born, which won the Academy Award for Best Original Song in 2019.

Todd Phillips, who is directing the Joker sequel, also worked as a producer on A Star Is Born.

There are no details on her potential character, but given her looks, there’s a strong chance she takes the role of Harley Quinn. In DC comics, Joker and Harley share a volatile and abusive relationship under the doctor-patient dynamic.

Harley is a psychiatrist in Arkham Asylum who eventually falls in love with Joker, and they team up to become a dangerous criminal duo.

It certainly is an interesting idea to make the sequel a musical, but after seeing what Phillips and Phoenix did with the first movie, I am very excited to see where this could go.