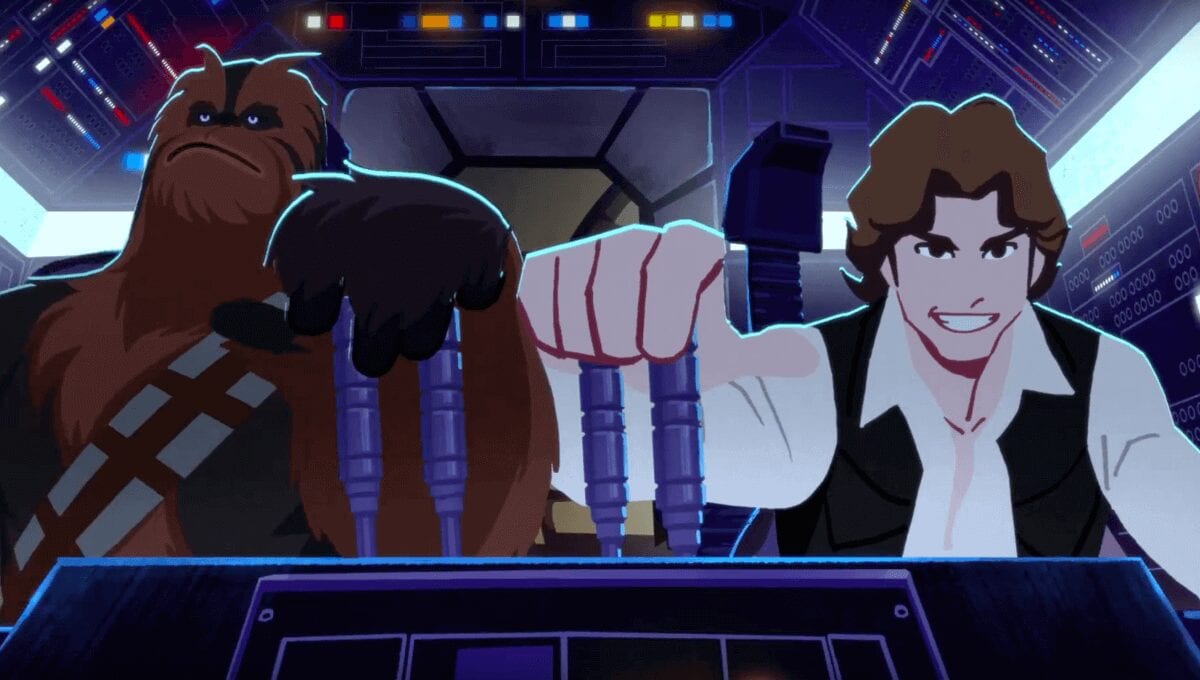 Yesterday afternoon, Lucasfilm announced a new animation project to be released this very November 30th, 2018. Star Wars Galaxy of Adventures will be released in the new Star Wars Kids site and its new YouTube channel. These shorts will focus on the original Star Wars trilogy for the time being, mixing animation with the audio from the movies, with the goal of introducing children to the franchise’s origins in bite-sized doses that may fill in the gaps efficiently by displaying the popular scenes that are already common pop culture knowledge, even for people who have never seen the movies.

James Waugh, vice-president of Lucasfilm, had this to say on starwars.com regarding Lucasfilm’s surprise plans:

“With Galaxy of Adventures, we wanted to craft something that allowed parents to help their kids take their first step into a much larger world whether they were ready to show their kids the films or wanted to find new ways to explore the content.”

As benign as the project seems on first glance, two things stand out from the original article: there will definitely be a commercial aspect besides YouTube ad revenue, since Star Wars Galaxy of Adventures will have its own line of toys by Hasbro, to be distributed exclusively by Wal-Mart on January 2019. There’s also a weird mention of this:

“…the first six shorts combine original dialogue, music, and sound effects with bold new animations, and fun and educational add-ons designed to help older fans, parents, and other mentors to welcome the kids in their lives to explore the galaxy far, far away.“

Since we are talking about Disney, the animation project was expected to involve a cash grab of some sorts; it’s their job description. If the products are serviceable there’s no harm in that, but the “educational add-ons” aspect would certainly intrigue even the most casual of fans, since the controversies surrounding the new management of the Lucasfilm franchises tend to pretend to educate children and adults alike in a very heavy-handed way have generated a massive backlash in a global scale. 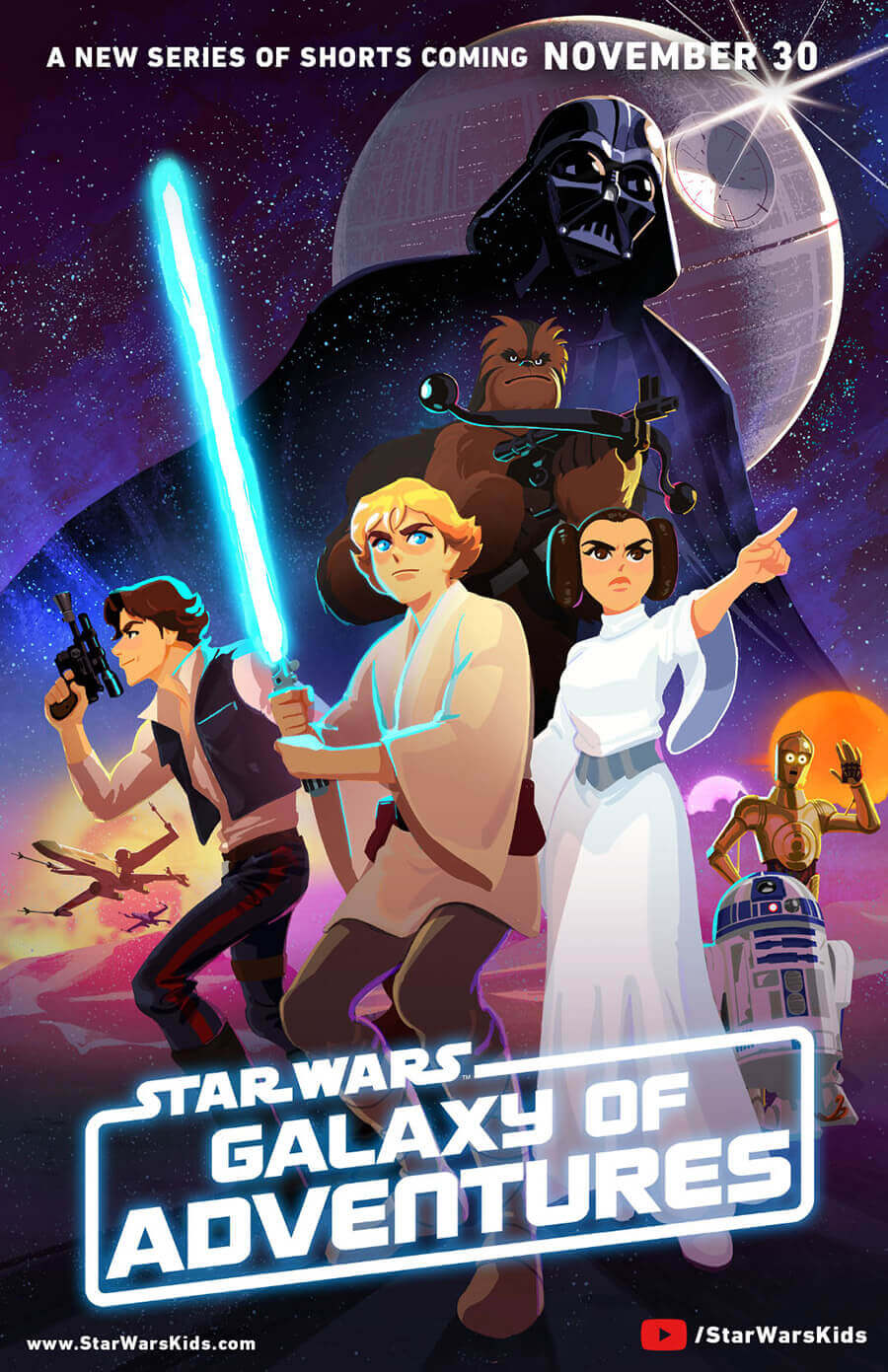 Best case scenario: They are trying to give parents an excuse to get nostalgia hype through bonding with their children over Star Wars (and go out there to get toys), as well as give themselves a fighting chance to sell tickets for Episode IX to disgruntled adults.

Worst case scenario: Same as above, with the realization that most Gen X parents’ kids are not that young, and a good chunk are already 18+, but Millennial parents’ kids are; the parents themselves are also more likely to buy into trendy SJW talking points and consider them a beneficial part of a child’s formation.

At this point, this is obviously speculation, and since the development (for now) is tied to assets from the original Star Wars trilogy, there wouldn’t be a lot of room to distort the original intended message into an identity politics mutation. Hopefully, Lucasfilm learned its lesson, and they are trying to steer this fleet back in the right direction and build new bridges between the multiple generations of Star Wars fans, though jaded cynicism about it is certainly justified at this point. We’ll have to watch Star Wars Galaxy of Adventures with an open mind – but not so much that our brains actually fall out – and see if they finally understand that we are fans of the good characters and the good stories, no the trademark alone.