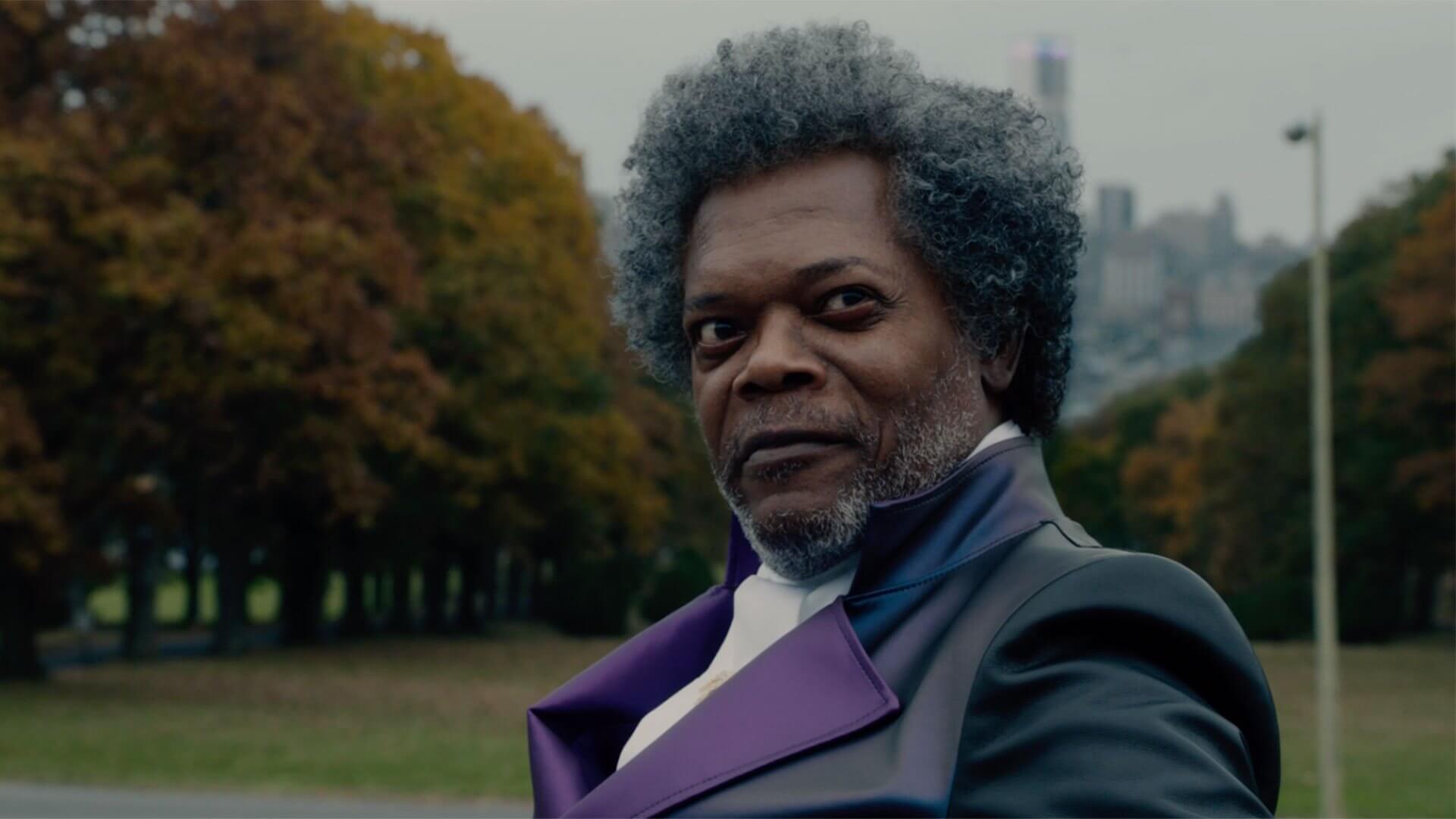 According to Forbes, Glass is apparently following in Superman’s footsteps. M. Night Shyamalan’s Unbreakable finale is not only the number one movie at the box office, but it is also adding to a legacy of big-budget productions that have been financed on the back of the creative’s auspices via a negative pickup deal. I first heard of this term watching a documentary on the development of Superman. For whatever reason, in the early to mid-seventies Warner Bros. had yet to make a film out of the iconic character, so when Ilya and Alexander Salkind wanted to license the film rights, Warner Bros. decided a negative pickup deal was best. There are plenty of fancy words to describe this arrangement, but the best take came from Andrew Fogelson, former president of marketing at Warner Bros.: essentially, the producer develops the script, finds the cast and crew, and incurs the costs therein. Once they bring it to the studio, they receive the movie for distribution.

Needless to say, this would be a daunting prospect for any filmmaker, and especially for someone like Shyamalan, who’s arguably had more valleys than peaks in his career. It’s a gamble that not too many filmmakers can take unless they’re somebody like George Lucas, whose The Empire Strikes Back was also more or less the product of this arrangement. Yet, for Shyamalan, this was a culmination of nineteen years of artistic work. You could make the case that he’d been doing the comic book movie before it was even considered as such. It’s great to know that Shyamalan has been able to finish his story on his own terms, and with a 40 million dollar opening on a 20 million dollar budget, it just shows that betting on one’s self can indeed pay off.

Let us know what you think of Shyamalan’s industrious nature in the comments!