Margot Robbie to Star in New Pirates of the Caribbean Film

Christina Hodson To Write The Script 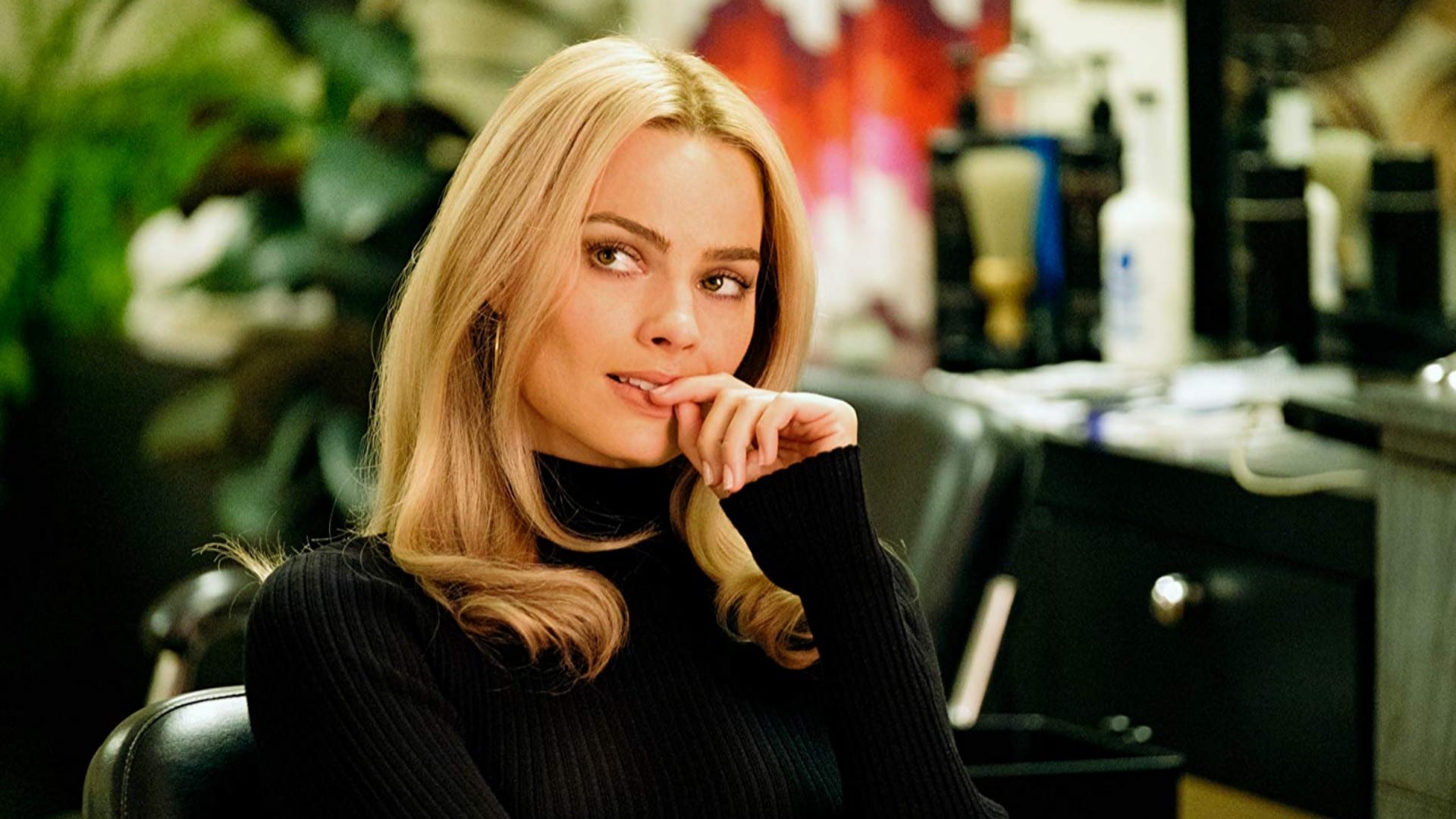 Harley Quinn is ready to lay anchor. According to a Hollywood Reporter exclusive, Margot Robbie will star in a new film in the Pirates of the Caribbean franchise, and she is bringing along Birds of Prey screenwriter Christina Hodson to develop the script. The new movie will be an original story with new characters unconnected to the original films. The project is said to be separate from the reboot being developed by Ted Elliot and Craig Mazin. Franchise producer Jerry Bruckheimer is involved with both productions.

Given her longstanding relationship with Warner Bros., I was a little surprised to see Margot Robbie’s name connected to Pirates of the Caribbean, especially since Guardians of the Galaxy’s Karen Gillan was previously rumored to be leading the Elliot/Mazin take. However, I have to say, this is a terrific bit of casting, and I can totally picture what Robbie would do with this kind of role. I’ve always thought Harley Quinn would be her ongoing franchise role in between various Oscar fare, so I’m glad she’s diversifying her blockbuster options. In addition, I love that Christina Hodson is involved with the project; this speaks to how well she and Robbie worked together in the DC Universe. While I may be in the minority, Birds of Prey really worked for me. I’m curious to see what Hodson will do with one of Disney’s most prized franchises. For the first time in years, the future of the series has averted stormy skies, and I can’t wait to see what’s on the horizon.

Are you excited to see what Margot Robbie will do with a Pirates of the Caribbean movie, or do you think this will be merely Harley Quinn in a pirate hat? Is Hodson the right choice for this project, or have you lost faith in her due to her past projects? Let us know in the comments and stay safe and healthy as Geeks + Gamers for more TV and movie news!

i just hope they bring back johnny for the main line of movies especially since amber has all but admitted that she not only lied but she was the abuser.

I’m not going to dismiss this movie right away, but I suspect that it will be a rather woke film

I predict Maggot will play as Johnny Depp all over again.

To be honest, I’m impressed they are still pushing out these films. No one cares about them anymore.

In 2020, we award failure with money and another movie. It is absolute insanity to award a franchise to a person who made the Harley Quinn disaster and on top of that, alienated 50% of the target audience.

That is bad business. It is insanity.

Why are they doing this? The Birds Of Prey movie was a flop.And since Robbie is producing and a woman is writing the script i guess there will be no ” Male gaze ” ( The only reason why Robbie has a movie career in the first place )

I cannot see how this franchise can work today, Pirates are not historically likely to care about offending anyone.

I am sure it will be a roaring feminist success after Birds of Prey did so well.

I’m excited about anything Margot Robbie is in. I’ve enjoyed her work, even when the movie is bad she is doing her best job. But the same can not be said about Christina Hodson though. While Bumblebee was a good movie for kids, the rest of her credits can only be described as Unforgettable.

You can bring in Scarlett Johansson to star in Pirates Of The Caribbean but without Johnny Depp, it’s not going to sell.