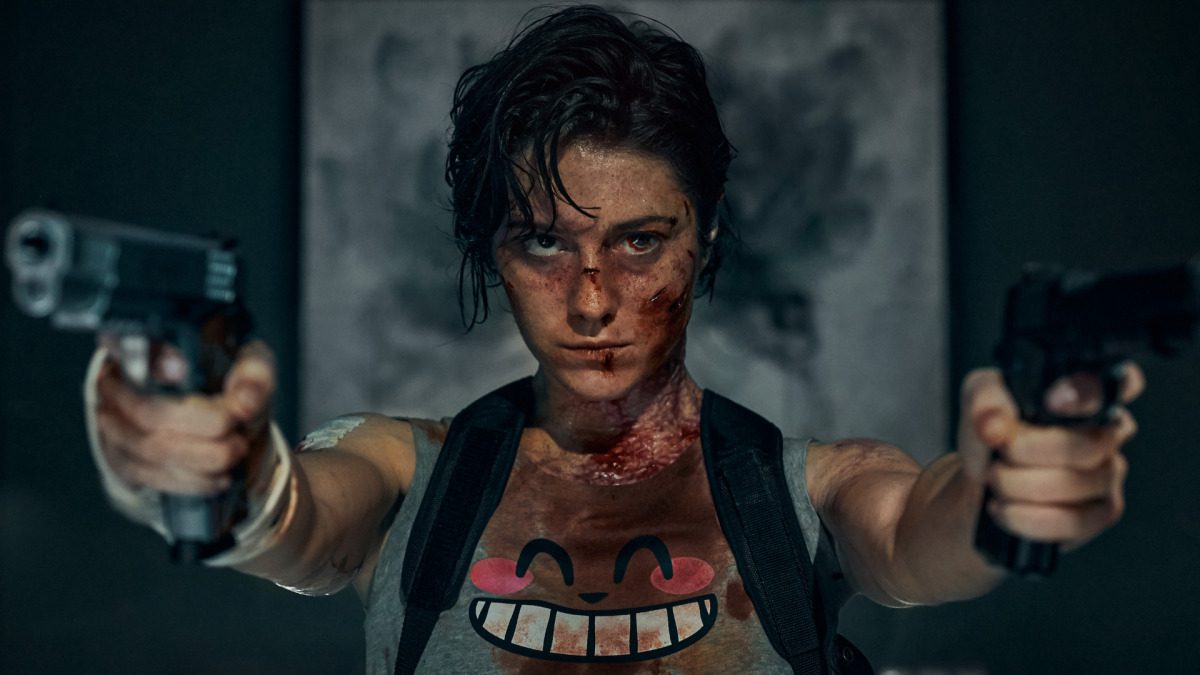 According to The Hollywood Reporter, Mary Elizabeth Winstead has joined the cast of the upcoming Disney+ Ahsoka series. The actress has previously appeared in films like Sky High and Birds of Prey. Her role in the Star Wars spin-off series is unknown at this time.

It’s difficult to know what to make of this casting. I’m not overly familiar with Winstead’s career aside from the films mentioned above, and we don’t know who she’ll be playing. Hopefully, it will be an original character since Ahsoka is already packed with legacy characters from the movies, as well as The Clone Wars and Rebels. Interestingly, Winstead is dating Ewan McGregor, who will, of course, be reprising his role of Obi-Wan Kenobi for his own series.

I think an original character is most likely, at this point, based on what little we do know. Mary Elizabeth Winstead doesn’t particularly resemble any established characters I can think of, and I don’t know how many more this series calls for. Ahsoka is set to be a bit of a Rebels reunion as is, with the titular character joined by at least Ezra Bridger, Sabine Wren, and Grand Admiral Thrawn. Based on what I have seen, I think Winstead is a talented performer, and I look forward to learning more details about her role.

So THAT’S why she got together with Ewan McGregor!