Microsoft Has a New Pride Flag 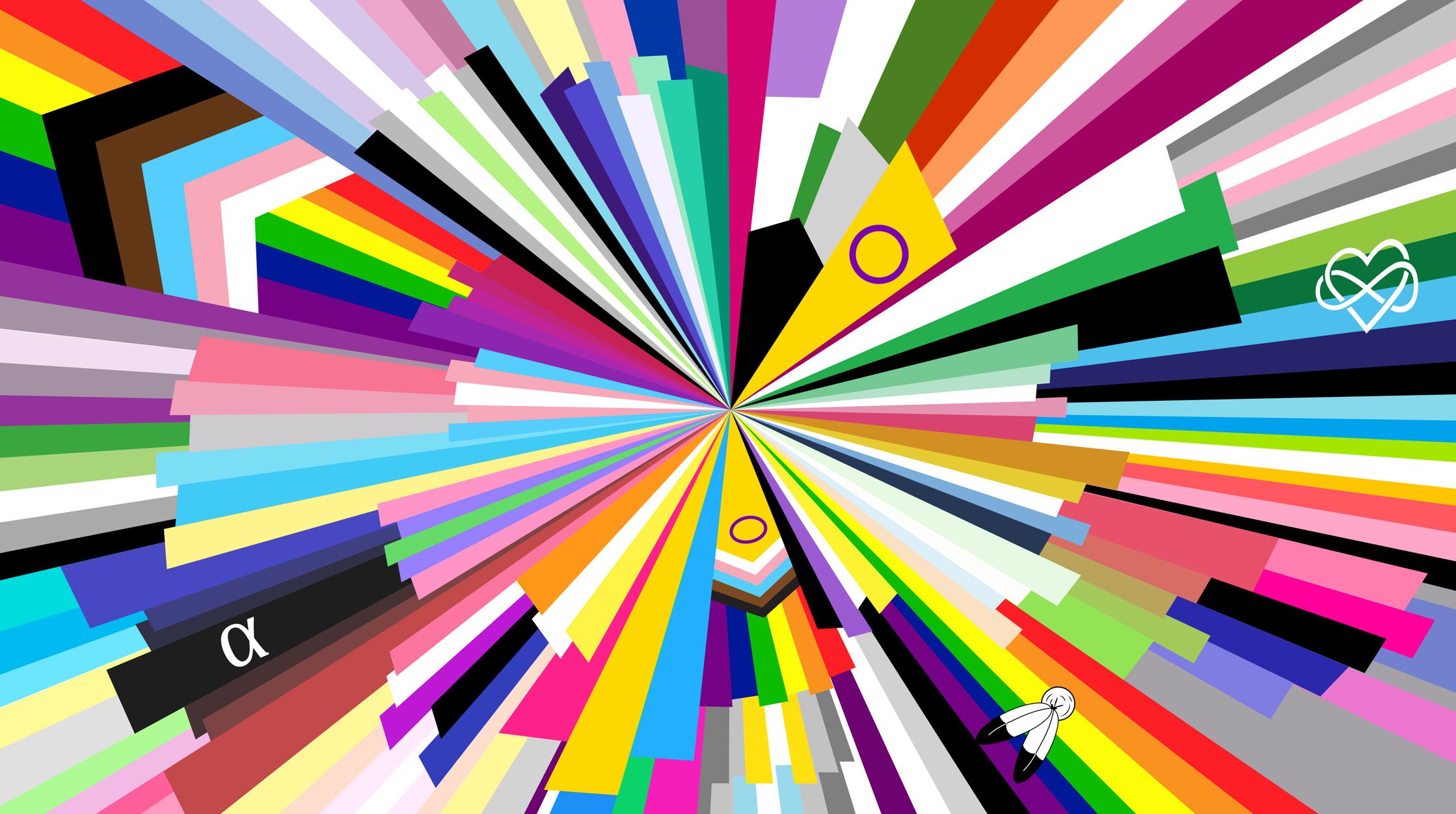 Microsoft is making another doomed attempt to appease activists. In a tweet on October 20, they revealed a new version of their pride flag – which, I think, refers to their redesign of the Xbox controller, unless they made some other silly gesture. This one looks like a TV tuned into a station it doesn’t receive. You can see it in the tweet below:

Inspired by the public's response to our 2022 Pride flag, we’re expanding our design to represent 40 LGBTQIA+ communities—and making it available for everyone to use and build on: https://t.co/YugwQGp7b6 pic.twitter.com/BfQbSmkkzP

At GitHub, Microsoft explains what the many, many colors denote:

I don’t know what most of those words mean (and am probably mistaken about the few I do think I understand), but this is perhaps too complicated for my cis-het brain to comprehend. Regardless, Microsoft’s Amazing Technicolor Pride Flag doesn’t bother me; it’s optional, and as long as stuff isn’t being forced on anyone, I’m content simply to roll my eyes, chuckle, and move along. But if Microsoft thinks they’re going to get a cookie from the activists they’re courting with this ridiculous image, they’ve got another thing coming. Representing forty different communities sounds pretty inclusive until you realize new ones are being made every day, and the loons who come up with them expect everyone to know them and celebrate them the second the new made-up sexual designations pop into their heads. Microsoft looks like it’s trying to head this off with an option to add colors, symbols, or whatever to the flag, but it won’t be enough; someone will be offended because they have to do it themselves.

That ties into the other thing to remember: the universal truth that activists are never satisfied. These are conquerors disguised as crusaders – or grifters, more accurately – and they can’t deal out pats on the head for acquiescence lest the con job reach its endpoint. For example, here’s an article from Salon about how the new season of American Horror Story is only killing gay people. The reason only gay people have been killed is that the season is about the gay community in 1980s New York, and all or most of the characters are gay. This has been going on for a long time; I remember when Joss Whedon was celebrated for gay representation on Buffy the Vampire Slayer, then immediately turned on when one of his gay characters died. It’s never enough because, when outrage is your business, it can never be enough. Maybe Microsoft will buck the trend; maybe I can sell you the Brooklyn Bridge.