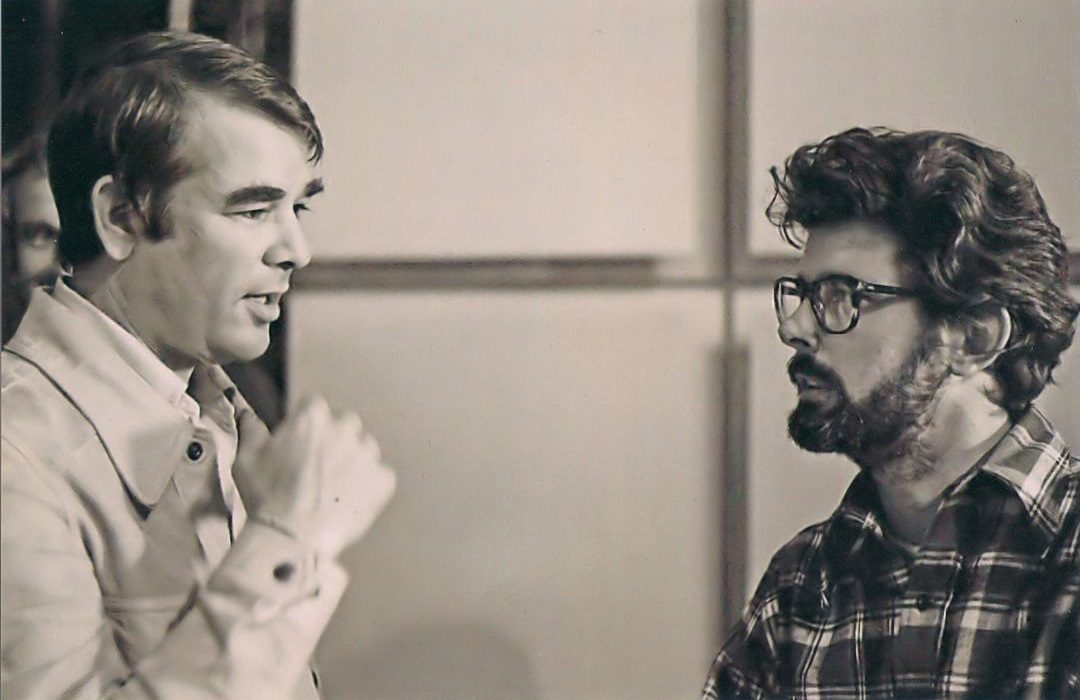 Yesterday, Wednesday, March 2, the family of Alan Ladd Jr. announced that he had passed away peacefully at home. Ladd was a movie producer and the former president of Twentieth Century Fox, helping to bring films like Braveheart and The Man in the Iron Mask to life. He holds a special place in the hearts of the most devout Star Wars fans because without Mr. Ladd, A New Hope likely never would have been made. Alan Ladd, Jr. greenlit the original Star Wars. Not only that, he continued to fight for the project, and George Lucas’ vision, as concerns arose within Twentieth Century Fox. George Lucas’ words concerning the man who took a chance on him speak volumes:

“Laddie loved film and believed in filmmakers. He was one of the few executives who bet on the person rather than the project. Without Laddie there would be no Star Wars. He didn’t understand what Star Wars was about, but he believed in me and supported my vision. Quiet and thoughtful, he had an independent spirit that gave so many storytellers a chance. He stood up to the studios and went with his gut instinct. Laddie took a great personal and professional risk on Star Wars, and on me, and for that I will be forever grateful.”

I first became aware of Alan Ladd Jr. as more than a name when I watched the documentary Empire of Dreams, which I highly recommend. It’s rare to hear about a movie producer with such faith in the creative process or anything besides the almighty dollar. Ladd made professional sacrifices in his quest to see George Lucas’ vision on screen, and that’s admirable. It’s also probably the reason most Hollywood higher-ups aren’t willing to bet on risky creative ventures: they’re replaceable, and they know it. Ladd stands out as a man of integrity who believed in a good idea and a passionate director.