Movie Theaters to Mostly Open by Mid-July According to NATO 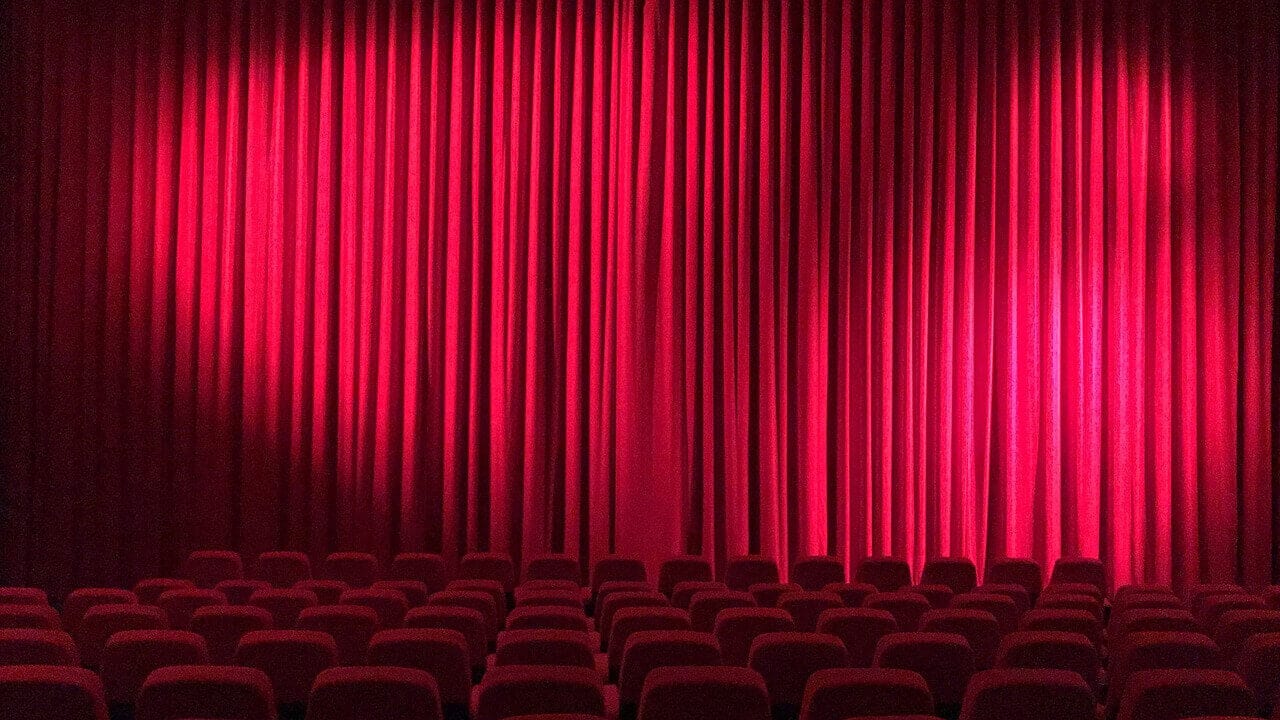 Most of the world may be able to salvage at least some of the summer movie season. NATO (not that one; the National Organization of Theater Owners) is saying that they believe 90% of the world’s movie theaters will open by the middle of July. (Business Insider originally reported this, but since that site sits behind a paywall, you can see the story at JoBlo as well). The most direct beneficiary of this would be Warner Bros., who have held fast to their July 17th release date for Christopher Nolan’s Tenet; many wonder whether enough theaters will be open to make showing the new spy film financially feasible. Warner Bros. apparently needs at least 80% of movie theaters to be open worldwide, particularly in the top markets of New York, Los Angeles, and San Francisco; these three cities alone make up 25% of a movie’s opening weekend. Restrictions on seating are also a factor, as a slow return to normalcy means that movie theaters will open to reduced capacity, not being able to seat a normal-sized crowd due to social distancing guidelines.

The biggest takeaway from this is that Christopher Nolan is the man. He is very much the driving force behind Warner Bros.’ resolve to get Tenet into movie theaters on time, and he’s staring down this ridiculous, unending lockdown like Clint Eastwood looking at a punk he wants to make his day. One of the greatest gifts the success of The Dark Knight gave us was allowing a man who loves cinema as much as Nolan does the clout to become a major influence in Hollywood. I know we’re all disgusted with celebrities at this point, but we love the art form, and I think most are on the same page about the value of movies, and entertainment in general. Wouldn’t it be cool, from that standpoint, to have cinema be the catalyst for reopening the parts of America that refuse to budge? What would that say about the power of film, not just in itself, but to the soul of the people? Of course, that’s a pie-in-the-sky hope, and there are plenty of hurdles, even outside of these cities currently being burned to the ground while their politicians fiddle. Even if the mayors and governors eventually cave and start opening up before whatever year the Alien wreaks havoc on the Nostromo, how are movie theaters going to survive at 25-50% capacity? Are they going to start charging $100 a ticket? Some are arguing that they can offer more showings of Tenet because of the lack of movies being released, but at a certain point, everyone will have seen it. And how many eager theatergoers are going to want to sit there with a mask and gloves for two hours in the summer heat, especially in cities where air-conditioning in businesses is so low as to be effectively non-existent? If those mask-and-glove restrictions aren’t loosened, will people even be able to buy food and drinks, which is where movie theaters make the bulk of their profits? Nobody knows the answers to these questions yet, but I love movies, I love Nolan, and I love America, so I’m hoping for the best.

When do you think movie theaters will open? Does Tenet have a chance of making its release date? Will Christopher Nolan reach a point where he can fix potholes and broken traffic lights with a sci-fi flick? Let us know in the comments and stick around Geeks + Gamers for more movie news!