Ms. Marvel is Now a Mutant 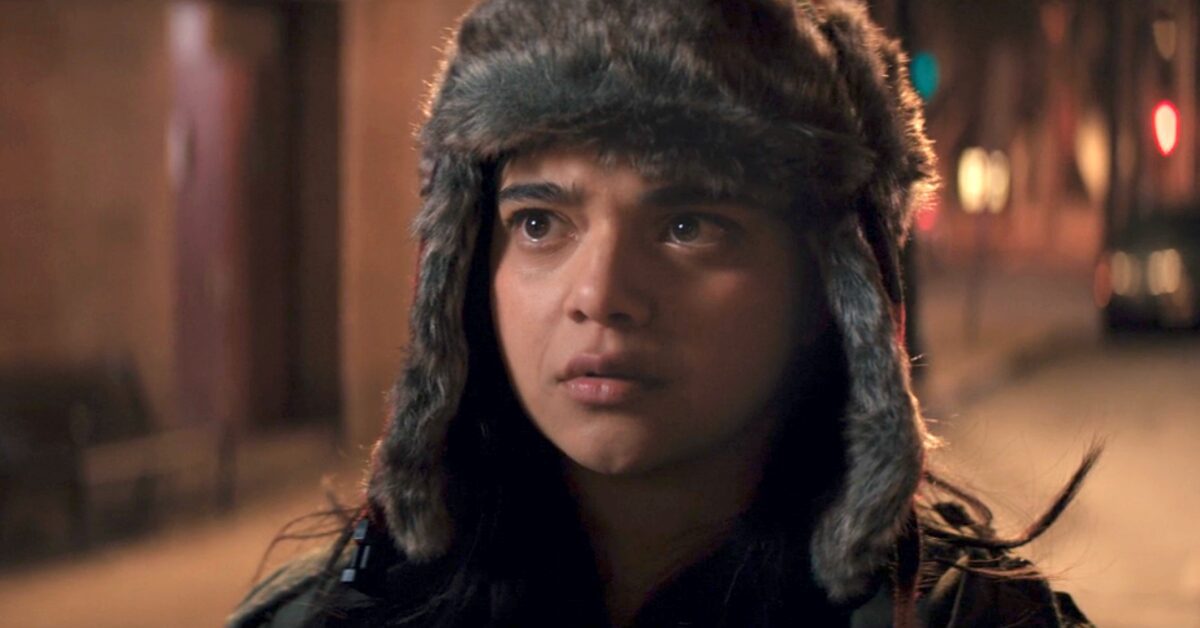 The Ms. Marvel series has confirmed the existence of mutants in the MCU by making Kamala Khan a mutant in a shrugged-off moment during the season’s final scene. Ms. Marvel went summarily unwatched by the G+G sphere despite Salon’s accusations to the contrary and was the lowest watched Marvel Disney+ show. However, this community should no longer ignore the show. This choice may not be the most damaging addition to the MCU in Phase 4. It is, however, a frontrunner for that “auspicious” title. The decision to introduce mutants in an unpopular character’s unwatched show is another example of Marvel making all the worst decisions in Phase 4.

Ms. Marvel is no longer an Inhuman. She is no longer a random chick who found some bracelets, as this series’ premiere suggested, either. She is now a mutant, revealed in a cheesy moment founded on no logic or reverence. Aside from including the 90’s X-Men Animated series’ theme song, there’s no emphasis on this reveal as Kamala shrugs it off, saying, “It’s just another label.” Beyond being a modern-day woke answer, it was an incredibly underwhelming response. A young girl is just told that her DNA is mutated in some unknown way, which could have limitless consequences. However, instead of reacting to this earth-shattering news, Kamala doesn’t even care.

This moment changes the entire power dynamic of the MCU, throwing everything hitherto known about this universe into question. Adding insult to injury, Ms. Marvel doesn’t even bother to explain it. If nothing else, this should have been revealed in a major MCU theatrical title and not in an unseen Disney+ show. Additionally, an explanation for where the mutants have been for 17 years’ worth of catastrophes in the MCU is required. No explanations were offered up in this scene. 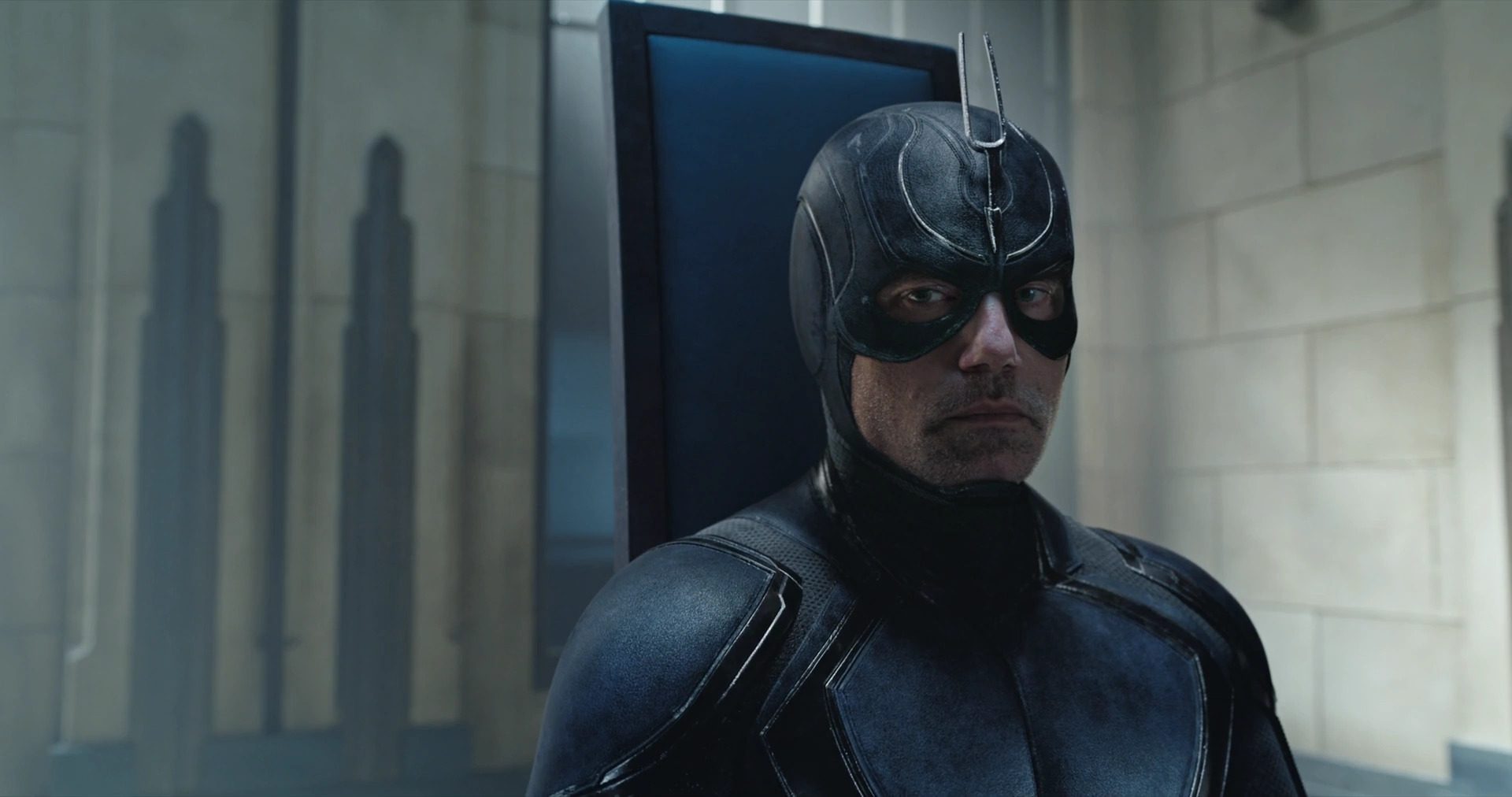 Inhuman fans should be pitied; every time the MCU adapts them, it ends in disaster. The divisive Agents of SHIELD series underwhelmingly introduced the Inhumans. The Inhumans TV series was unabashedly awful. Black Bolt in Doctor Strange in the Multiverse of Madness was an idiot led by a fool. Finally, being an Inhuman wasn’t good enough for the “amazing” Ms. Marvel. Disney and Marvel have no respect for these characters and have repeatedly shown that they don’t value them.

All fans can do is sit back and laugh at how awful the MCU’s future will be if this is the dramatic prelude to the Mutants.