Ozzy and Sharon Osbourne’s Biopic Headed to the Big Screen 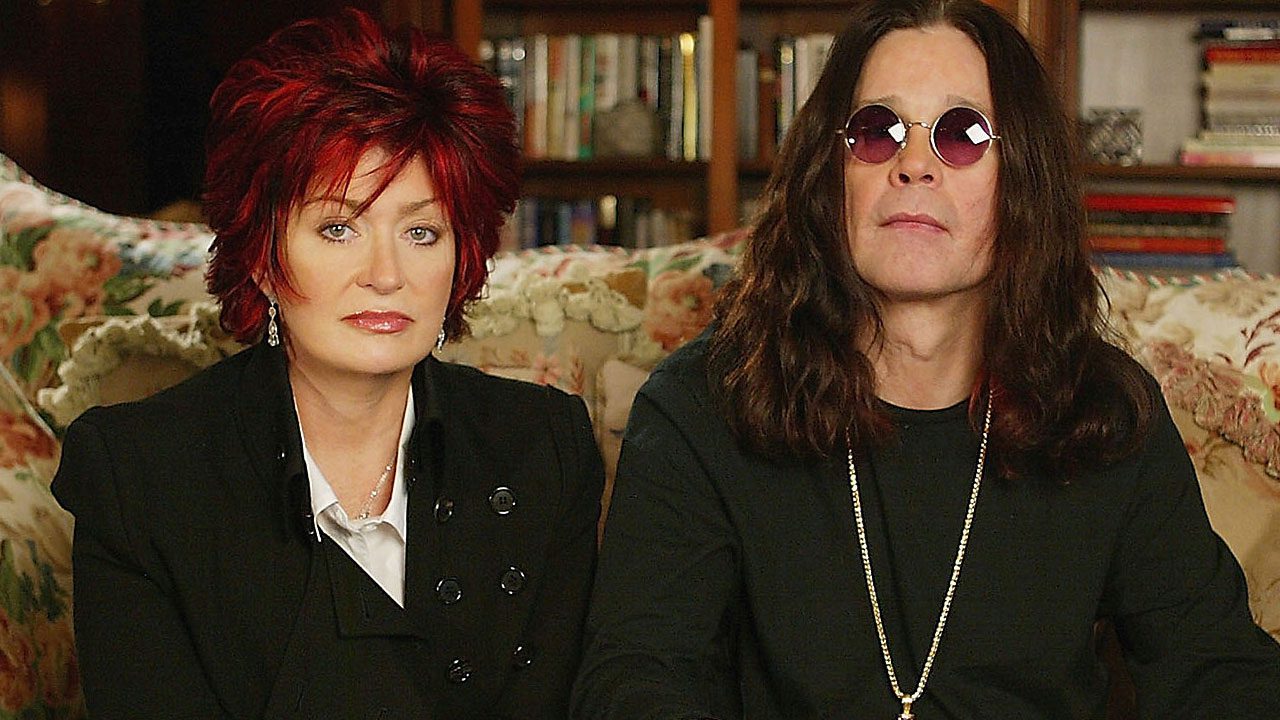 “The Prince of Darkness” and Ozzy’s “insane and dangerous” romance are heading to Hollywood!

Variety reports that Sony Pictures has picked up the biopic of Ozzy and Sharon Osbourne’s life together. Academy Award nominee Lee Hall (2000’s Billy Elliot) will write the screenplay, so expect there be some liberties taken.

“Our relationship at times was often wild, insane and dangerous but it was our undying love that kept us together,” said the grizzled monarch of the Osbourne clan. “We’re thrilled to partner with Sony Pictures and Polygram to bring our story to the screen.”

The production for the film will be kept in the family, as Jack and Aimee, two of the couple’s children, will be doing the work within the Osbourne Media brand.

It will be interesting to learn exactly what time frames will be covered, considering Ozzy and Sharon were not together during the gestational period of the legendary Black Sabbath, but as of right now, both Sabbath and the Ozzy Osbourne band will be “huge” in the movie. All that is known is that the biopic will chronicle Ozzy, 72, and Sharon, 69, falling in love and getting married in 1982 and the three prior years they were dating. Well, that’s the story they’re telling, but ask Ozzy’s first wife for an alternative telling of events for something approximating the truth. But if Sharon’s at the helm, it’s highly doubtful that the name “Thelma Riley” will even be uttered.

A ton of the story between Ozzy and Sharon has already been immortalized on tape during the ground-breaking run of The Osbournes from 2002-2005. If you recall, there was nothing like it at the time, and it was a side of the man who famously got into one of Sharon’s dresses, stumbled to the Alamo, and took a laser piss on the cenotaph across the street – not on the actual building, as is popularly believed.

The story of the early years of the Ozzy/Sharon relationship was also documented in the music video for the single off of 2020’s Ordinary Man, “Under the Graveyard.” The video shows when Ozzy was finally kicked out of Black Sabbath on April 27th, 1979, dramatizing the 3-month-long bender of booze and blow that cost about £96,000, plus board in a seedy Los Angeles hotel room. Sharon does show up and kicks out the whores that Ozzy had decided to bring along.

There are a lot of stories to be told; hopefully, they will be told faithfully… or as faithfully as Sharon will allow them to be told.