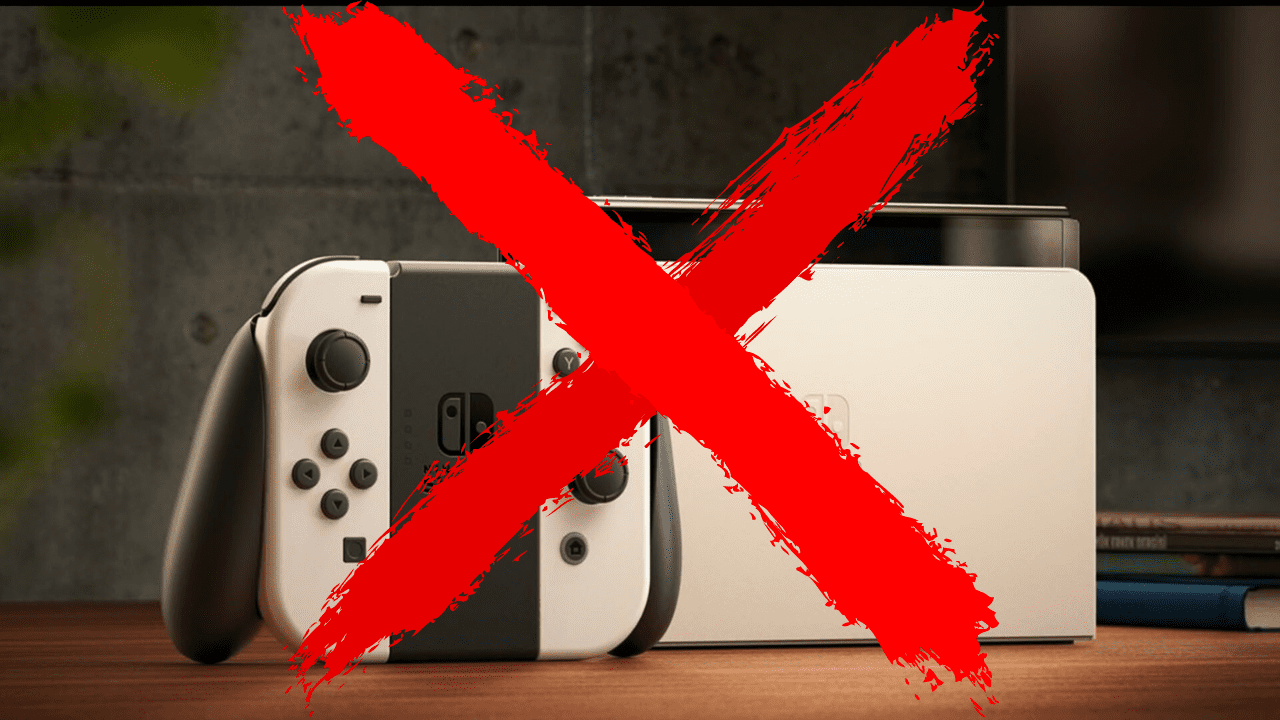 For the first time since November 2018 (simpler times…), the Nintendo Switch was not the best-selling console in the United States. The streak, is over. 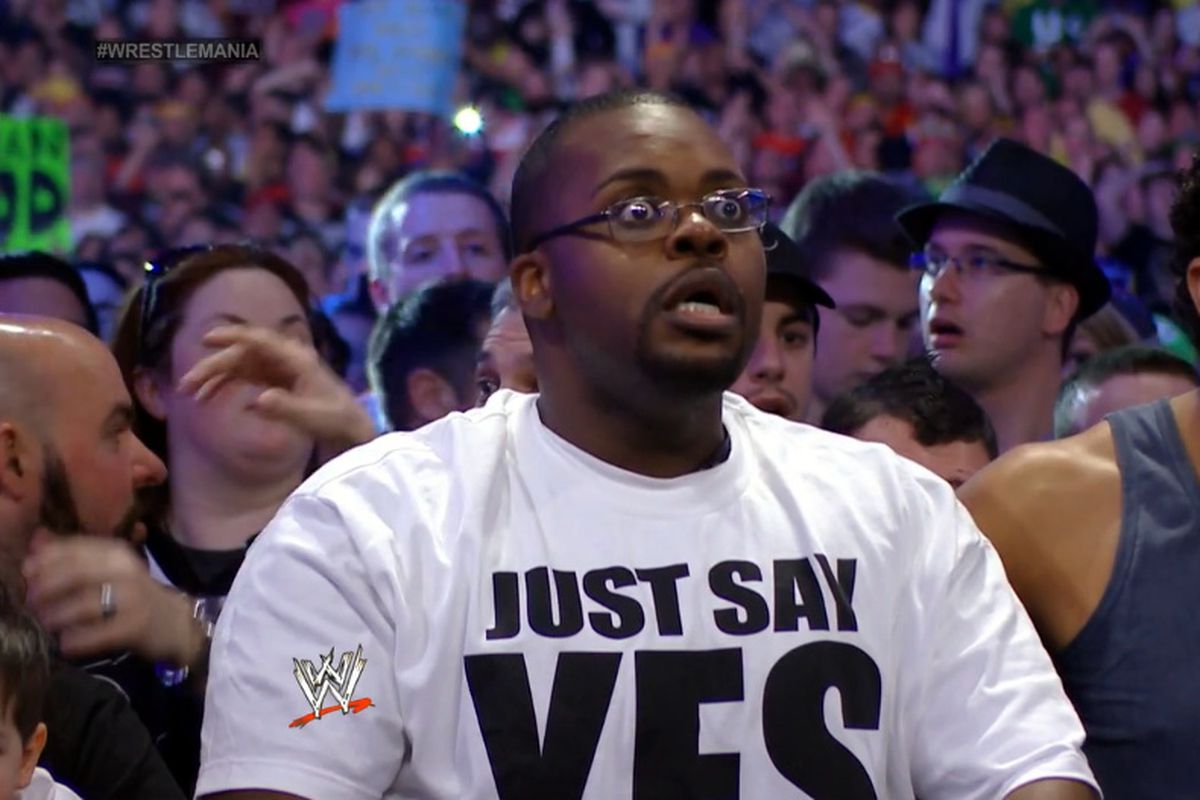 The victory might be short-lived with the OLED Switch dropping earlier in October, so keep the celebrations short, PS Fans. Hopefully, the wives’ boyfriends out there managed to snag a copy of Ratchet and Clank: Rift Apart so the little guy has something to play with. 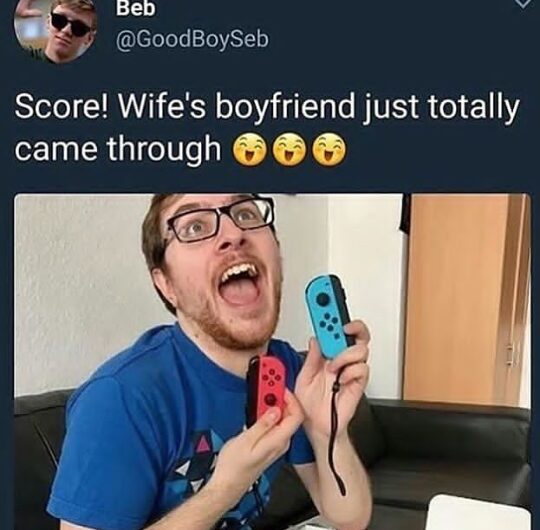 The PS5 was the big dog in terms of units moved for September, reported Gamespot, as well as dollars collected within the confines of the United States. Gaming hardware sales for September 2021 were $412 million, up 49% over last year, mirroring the percentile of the year-to-date sales of $3.4 billion on hardware. For what though?

The Switch still has a hilariously large lead over the completion (bear in mind the 4-year head start) with 89.04 million units moved, compared to the new king’s 10.1 million (as of June 30, 2021). Perhaps the PS5 would have torn into the streak sooner had the supply issue been resolved. But if you are aware of current events, don’t anticipate that clearing up anytime soon. If you want to snag an elusive Sony console ahead of the release of anticipated games on the horizon (Gran Turismo 7, God of War: Ragnarök, and Horizon Dawn: Forbidden West), best dust off that old PlayStation 4, because if you aren’t one of the lucky few, those babies are cross-gen releases!