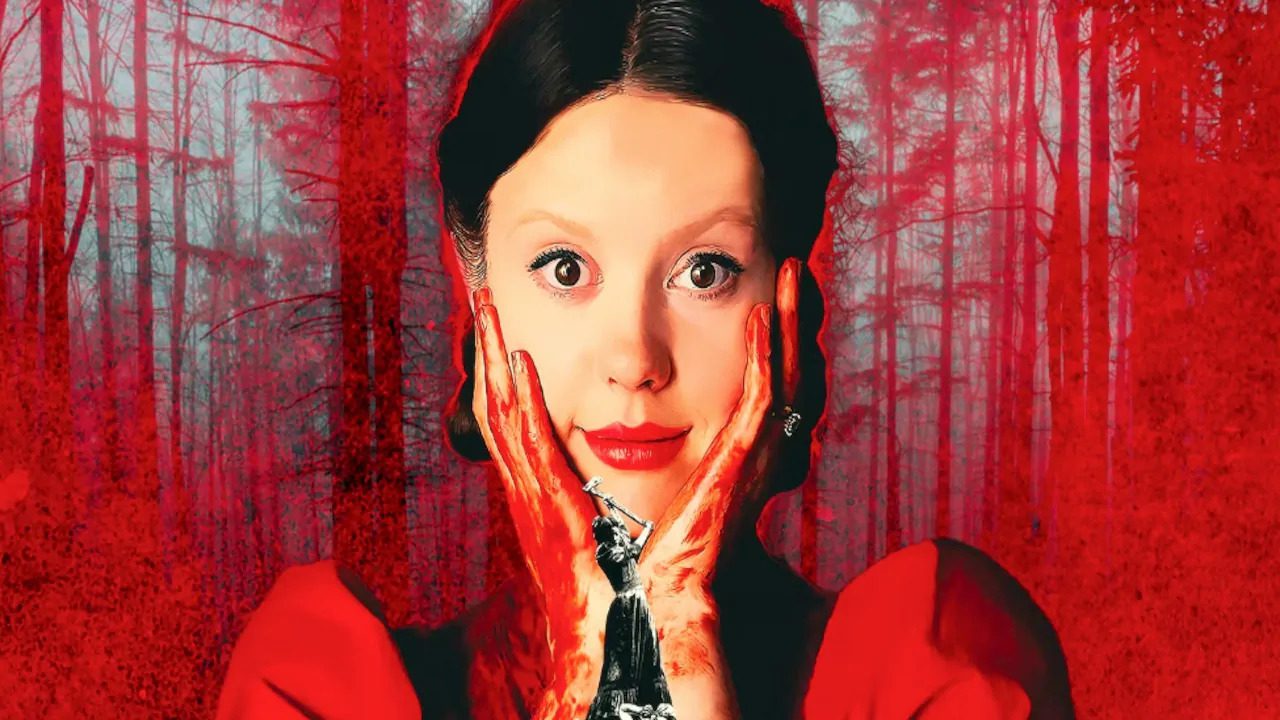 Following Ti West’s lackluster horror film X, the announcement of a rapidly-released sequel seemed a poor idea destined to fail. The recent release of Pearl proved that to be utterly and entirely false. Pearl may be one of the best horror films in many years, focusing on character study and the effects of madness. Mia Goth’s performance in X was nothing special and could be called average at the very best. Thus, the announcement of her starring role in the prequel was underwhelming and didn’t leave me hopeful. However, her performance in Pearl is one of the most fantastic depictions of a descent into insanity ever put to screen.

The film inverts the classic hero’s trope of dreaming of a better future, like Luke Skywalker staring off at his twin suns. Pearl does not dream of discovery, adventure, or any other noble pursuit. She’s driven by the madness and bloodlust that was always within her, yet only now reveals itself. From a simple farmhand to a maniacal serial killer, Mia crafts a character that both horrifies the audience and inspires sympathy. Would she have turned out to be the monster she became if her mother was not also a monster, abusing her to the limit of human endurance? The age-old debate of nature versus nurture is a core point of this story amongst the blood and the insanity.

Two scenes stand above the rest, depicting Mia’s immense talent. In one, she sits with her sister-in-law describing her descent into madness and explaining her motivations through all the carnage. In a single long take, which never wavers from Mia’s face, she delivers this immense monologue, effortlessly shifting from a spectrum of human emotion, all terrifying and pitiful. Only after many minutes of this frightening speech does the camera move off this single close-up to show the face of the sister-in-law. No words can express the impact that Mia’s speech has had on this woman. The fear and terror this simple scene causes in the audience are mirrored in this character’s eyes.

The other scene that displays Mia’s abilities the best is another long close-up take, but this one is without dialogue. Mia simply stares into the camera, giving her best impression of a joker grin, holding it for minutes upon minutes, even when it becomes painful and tears-inducing. Despite the pain, she holds the audience’s gaze, never wavering. She eventually begins trembling, frightened of what the audience and the character she’s looking at will think of her after her heinous deeds. 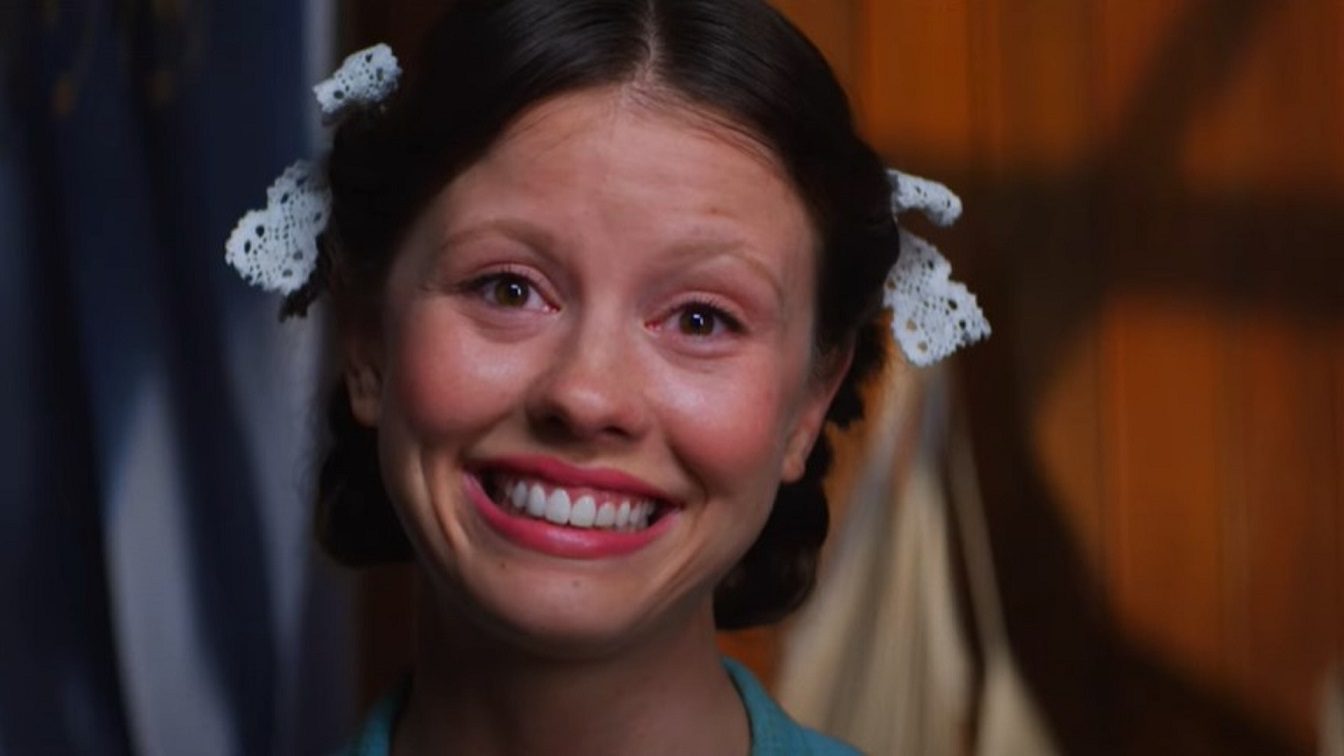 The kills and gore are exciting and competent, yet not extraordinary, much like its predecessor. If you go into this wanting a mindless slasher, you’ll be disappointed, as the first kill takes quite a while. Pearl is primarily a character study, so it focuses on the building madness within Pearl rather than the explosive and violent releases of that madness, which occur later.

The beginning does a fantastic job of convincing the audience to sympathize with its lead character, making her feel like a victim. She’s just a regular sheltered farm girl dreaming of a better life in Hollywood, free from the abuse of her family. Her early visit to the theater to watch a recorded musical performance greatly benefits the character. It makes her out to be a starry-eyed girl dreaming of a better life, not the monster the trailers promise that she will become. Pearl expertly turns classic tropes on their heads, including the small-town girl seeking fame, innocence turned evil, broken homes, and the effect that sex has upon a young mind. Pearl is a superb retelling of these clichés and tropes, warping them through the context of a troubled mind. The quality of the script is immense and without question. This is not just some mindless slasher film, as X appeared to be. It is a true heir to the psychopaths of classic Hollywood, giving ordinary folk a glimpse into the soul of a killer, a raving, bloodthirsty maniac. 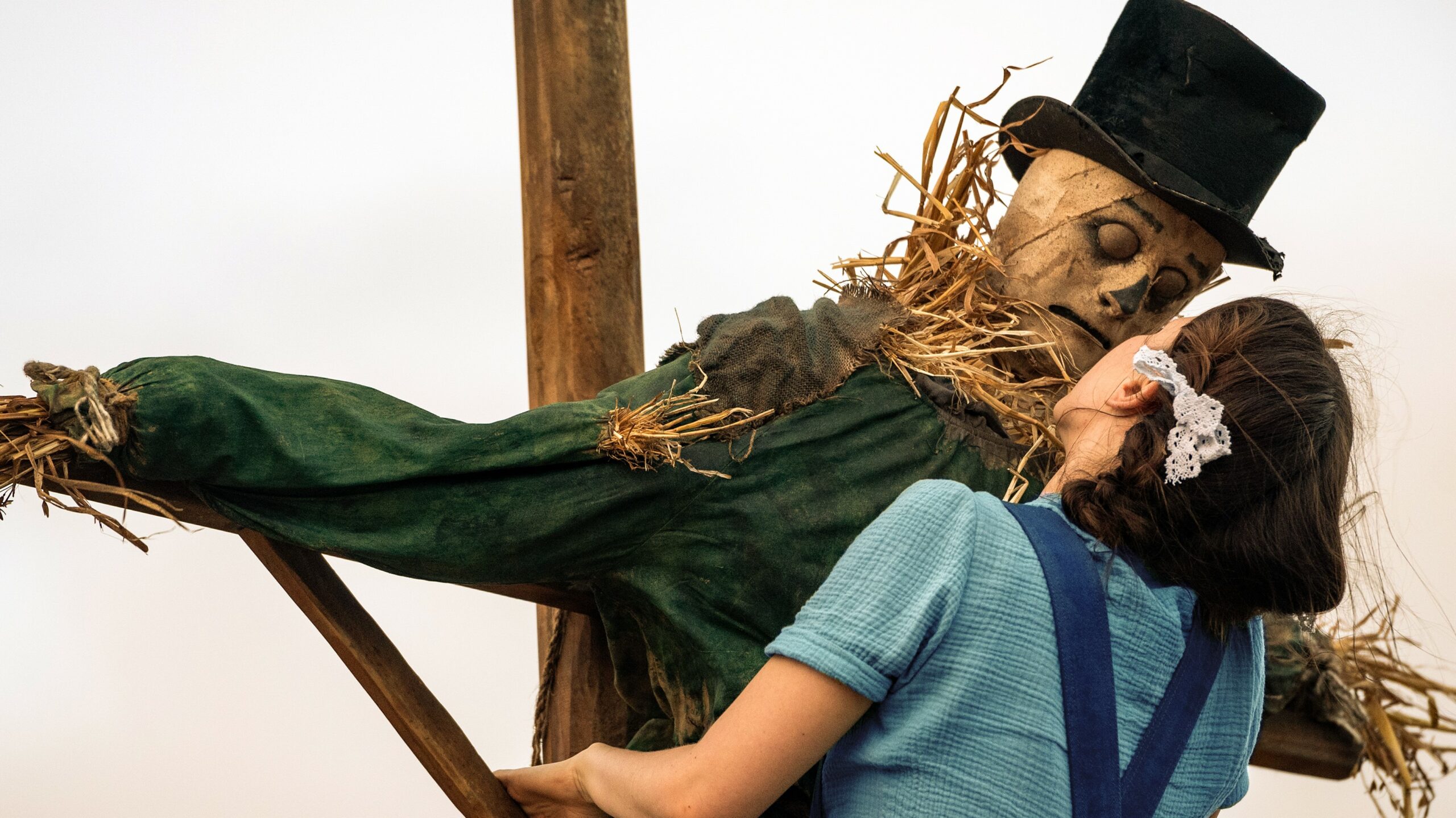 While Mia is the obvious standout performance of the film, the supporting cast is entirely competent. Many of them give performances varying from decent to excellent as well. Chief among the best of the supporting cast is Tandi Wright, who plays Pearl’s mother, Ruth. Her German accent still strong and thick, this woman has struggled against persecution during WWI for her nationality while shouldering the responsibilities of an entire farm almost entirely alone. Even the care of her drooling and comatose husband is thrust upon her without warning. Few could bear the burdens that she carries. All this in no way justifies what Ruth does, but it is easy to understand her mirrored descent into madness and abuse while also giving the audience a reason to sympathize with Pearl, despite her rampant sins.

Through all this, Ruth must control the monster incubating within her daughter, constantly seeking relief and blood sacrifices. With all this responsibility and trauma upon her shoulders, it’s no wonder that she becomes the abusive monster that only feeds the creature within Pearl. She makes it worse by trying to save her daughter and protect people from her. Tandi Wright delivers all this to the audience in so many subtle ways, crafting an intense character that is so easy to understand. 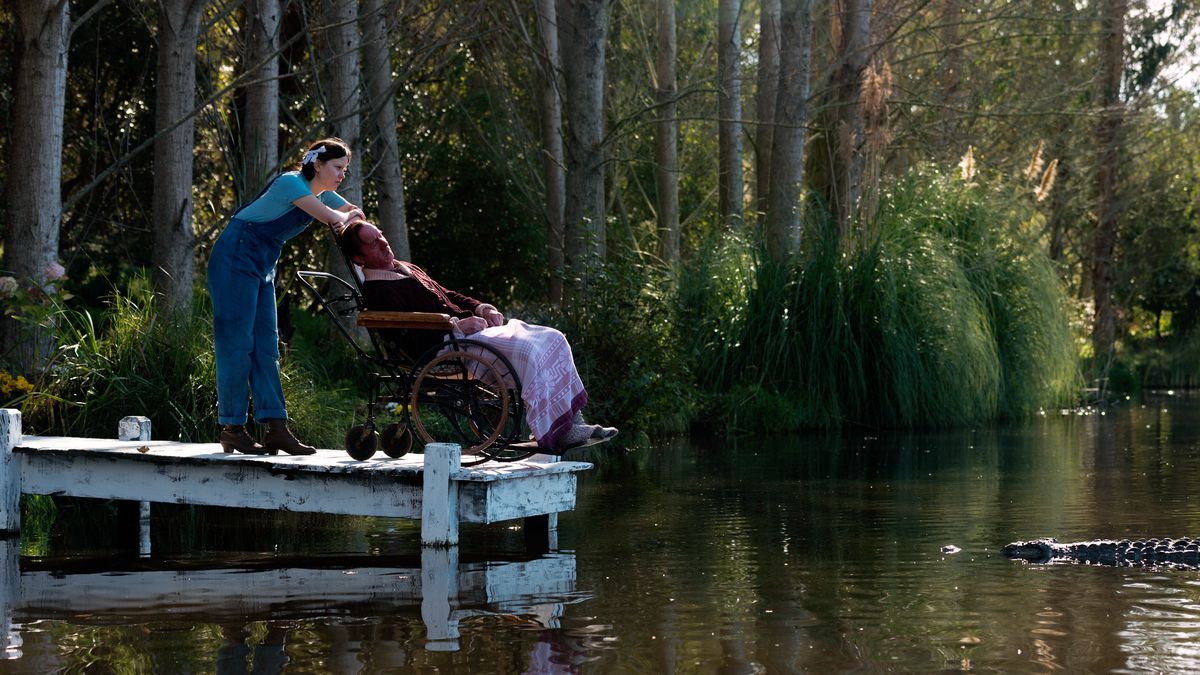 If Oscars were commonly given to horror films, Mia Goth would definitely qualify for Pearl. No actress could ever achieve the depths of depravity and the honest depiction of insanity without either immense talent or trauma. Rarely has such a phenomenal performance been given in a film of this type and caliber. This small independent film with a minuscule budget is easily a contender for best movie of the year, primarily due to the outstanding Mia Goth. Pearl is a must-see for fans of any genre.

This small independent film with a minuscule budget is easily a contender for best movie of the year, primarily due to the outstanding Mia Goth. Pearl is a must-see for fans of any genre.