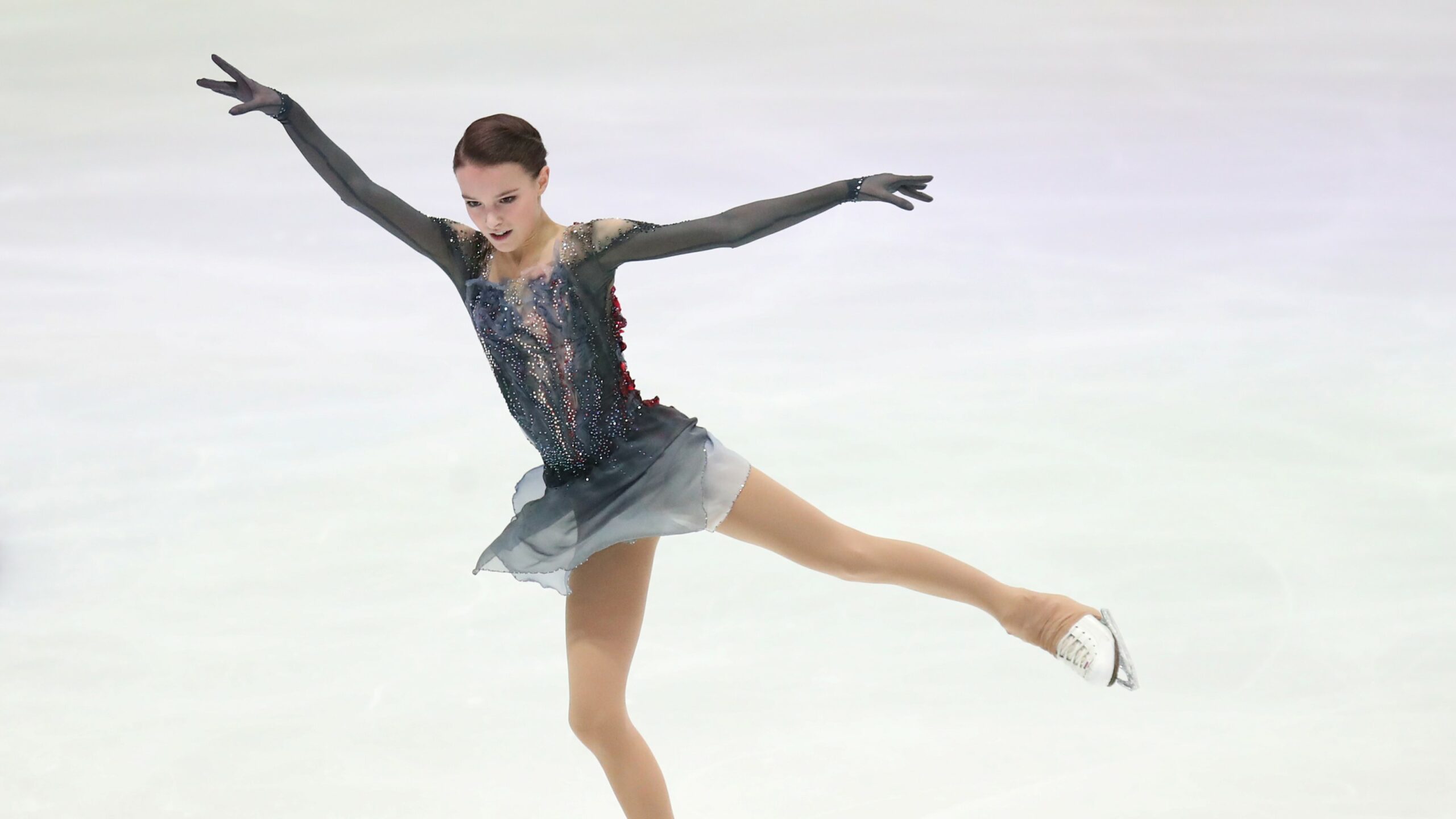 The International Skating Union (ISU) has banned Russian and Belarusian figure skaters from participating in the 2022 World Figure Skating Championship in France later this month. This is yet another blow to innocent Russian citizens. They have already been banned from other sports, purchasing video games, and have received hostility from other teams.

It is no secret that Russia dominates in figure skating, especially the women’s event, having won the Olympics since 2014. Many of the female skaters can perform quad jumps (four rotations in the air), a jump that the majority of other nations cannot successfully perform! Not a single American female skater can land a quad jump in competition.

Removing Russia from Worlds will only give other countries the possibility of being on the podium because all the top skaters will be watching the competition from their houses.

The reigning Olympic Champion, Anna Shcherbakova, is also the current World Champion, three-time Russian Champion, and two-time silver medalist in the European Championships. She also happens to be the first female to land a quad lutz jump in senior competition!

Kamila Valieva made headlines all throughout the 2022 Olympics due to the doping scandal. She is currently the 2022 Russian and European champion. She also won gold at the Teams event at the Olympics, pending the outcome of the investigation. She is the current world record holder for women’s short program, free skate program, and total scores. She performs many quad jumps as well.

Alena Kostornaia was the 2020 European Champion. She missed out on the Olympics due to Covid-19. She is currently ranked eighth in the world. She can land the triple axle (three and a half rotations in the air).

Alina Zagitova, already retired from competitions, is the 2018 Olympic Women’s Champion and silver medalist in the Teams event. Zagitova has also won the World Championship, the 2018 European, 2018 Russian, and 2017 Grand Prix! 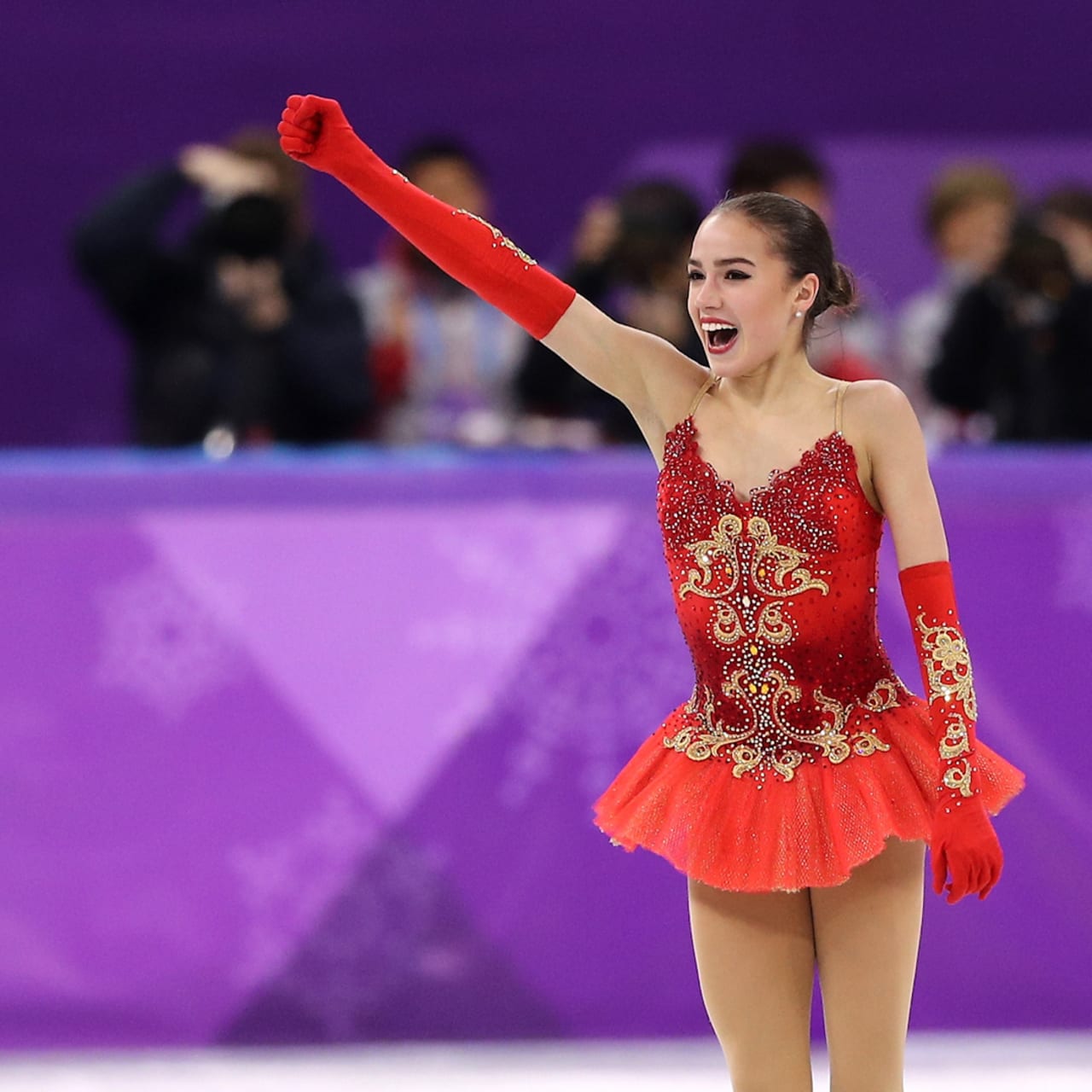 Known as “The Empress,” Elizaveta Tuktamysheva has had an unusually long career in figure skating. Many skaters are done with competitions by the age of 20, but Elizaveta was still competing at age twenty-five. She has missed the Olympics three times but won the 2015 World Championships and silver at the 2021 championships. She can land a triple axle and has won many titles.

Julia Lipnitskaya and Adelina Sotnikova are the 2014 Olympic Champions. Julia won gold in the Teams event, and Adelina won gold individually. Yulia was the youngest gold medalist at Sochi. Both have plenty of other titles to their names, such as junior World champions and National champions. Both have retired from competitions.

Evgenia Tarasova and Vladimir Morozov won silver at the 2022 Olympics, with Anastasia Mishina and Aleksandr Galliamov taking the bronze. Both couples have a slew of titles each. Russia had previously won gold and silver at the 2014 Olympics.

Victoria Sinitsina and Nikita Katsalapov are the 2022 silver medalists and are current world champions. Russia also won bronze in 2014.

Men’s figure skating in Russia has been rather lackluster the last few years. Mikhail Kolyada, Mark Kondratiuk, Andrei Mozalev, and Evgeni Semenenko have failed to produce an Olympic medal in the 2022 men’s division.