God of War Ragnarök Gets its Impressive Final Trailer, Stellar Blade is a Jaw-Dropping PS5 Answer to Nintendo's Bayonetta 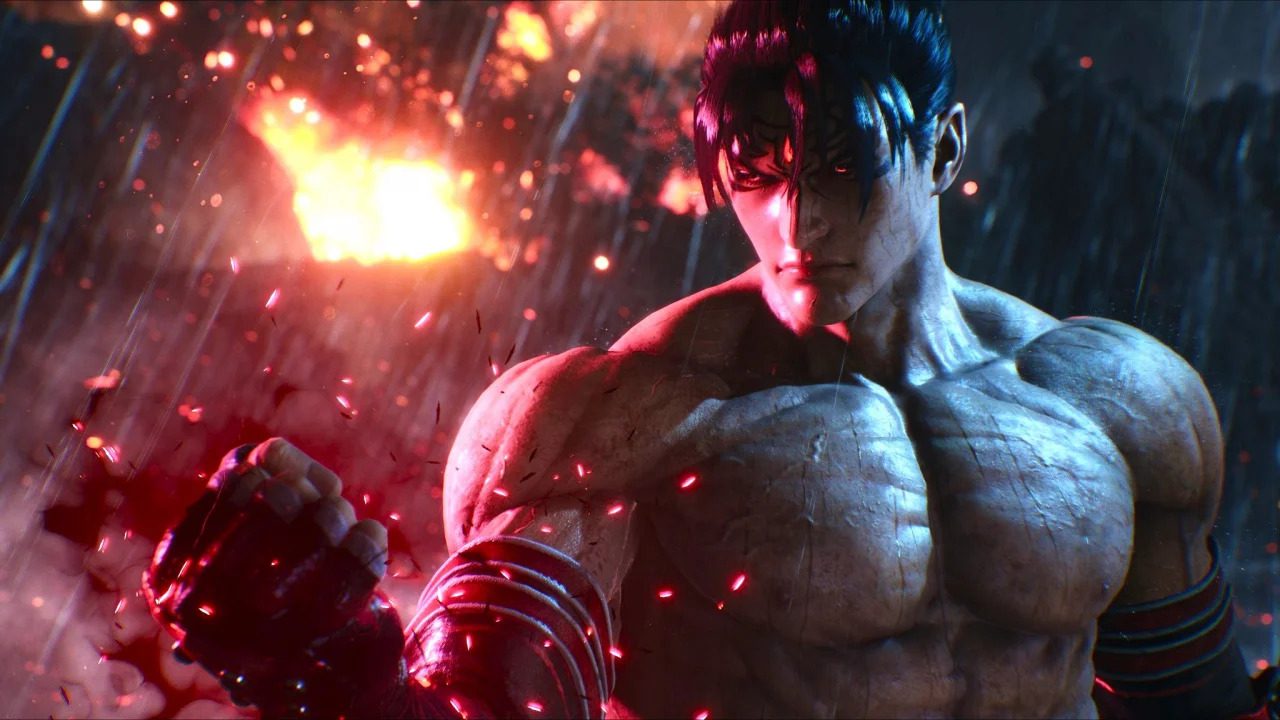 God of War Ragnorok – The final trailer is impressive, showing more Odin (amazing subtle voice), Fafnir wolf sledding, a giant jellyfish boss, and some events of the coming Ragnarok. This trailer showed a lot with plenty of spectacle and set pieces, so if you’re wary of spoilers ahead of the close November 9th release, avoid watching!

Stellar Blade – Wow, this game looks astonishing. Previously titled Project Eve, the stylish action PS5 game had a good showing earlier this year at E3, but the latest trailer just oozes detail and quality and one-ups previous showings. The Japanese voice acting is impressive, and the cinematography and music make it look like a high-budget film. Though, it’s probably difficult to notice anything specific with those ridiculous, scantily clad outfits and body proportions. The stylish Bayonetta-esque action is stunning to look at with the Nier-esque singing in the background. Put this one on the wishlist (but maybe don’t pre-order, we all got burned with Cyberpunk). 2023 is the release window.

Rise of the Ronin – New Team Ninja 3rd-person action samurai game. The animations and combat remind me of Assassin’s Creed or, more specifically, Ghost of Tsushima. Team Ninja knows what they’re good at, and they’re sticking to it with the rich samurai theme. Release is pushed way back to 2024.

Tekken 8 – The reveal trailer for Tekken 8 is real-time and shows off a lot of particle effects and atmospheric conditions. It’s not PlayStation-exclusive despite being the frontliner for Sony’s State of Play, but will no doubt be locked from the previous gen systems.

Like a Dragon: Ishin! – Not technically new since this is a port of the game the West never got. The Yakuza spinoff featuring your favorite characters from the main series as samurai finally makes it to the West with Like a Dragon: Ishin. This one is considered by many in the fandom to be the very best game in the Yakuza series. The cinematography is on-point, and the swordplay looks like a fun spin on the usual beat-em-up style of the Yakuza games. Coming in February 2023.

Pacific Drive – “Survive a ride through hell” was the description the host gave this newly revealed game, and it certainly looks the part. You’re driving through a torrential storm on the forested side of a Pacific Northwest interstate. The rain looks and sounds realistic in the first-person view, and it looks good in general. Let’s just hope the driving feels nice and not too janky. Being a debut game of Ironwood Studios, it, of course, doesn’t have a release date yet.

Harry Potter – Hogwarts Legacy – The big news for this one is an exclusive quest called The Haunted Hogsmeade Shop just for PlayStation 5. The vibe shown in the trailer is certainly different from what we’ve seen before, being decidedly Halloween-themed with horror staples like twisting hotel corridors and cackling witch laughter. It’s unlikely this exclusive quest will ever leave Sony’s grasp since Sony and Xbox seem to be doing a little exclusivity spat at the moment – sorry to the Xbox players on this one. Step into the enchanted world of Hogwarts when it finally releases on 2/10/23.

Star Wars Tales from the Galaxy’s Edge Enhanced Edition is being worked on for PS VR2. This was previously an Oculus-exclusive game, so it’s not a new VR game or anything.

Demeo – Tabletop RPG for PS VR2. Looks fun with friends if you’re cool/nerdy/rich enough to own a PS VR2 setup.

The upcoming PlayStation Stars loyalty program, where you redeem “activity points” for various rewards, was discussed a bit more. The digital “collectibles” thing seems like Sony walking on the eggshells of NFT trappings, much to the chagrin of many gamers. Showing off digital collectibles to friends was a major selling point of this “free” program, but we all know this was an NFT scam from the start, and now they’re backpedaling by giving it a different name and skin. Asia gets the program in late September, with the West following closely during the winter season.