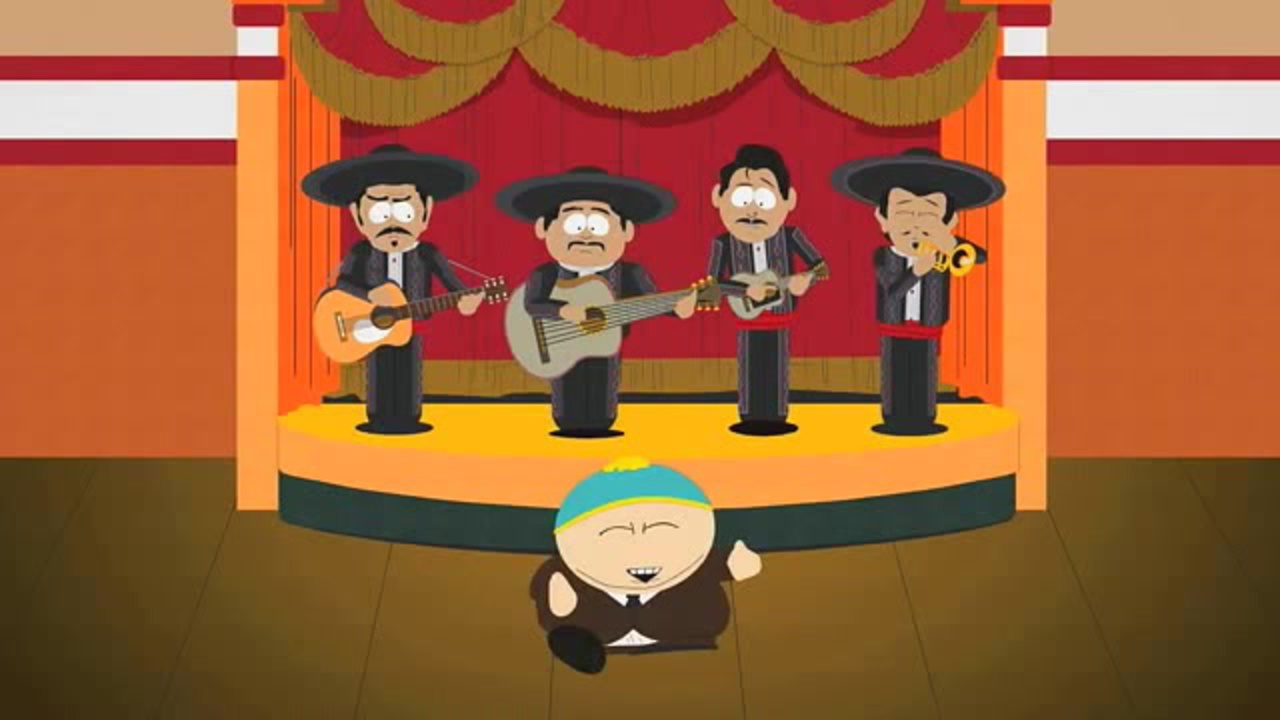 Your dream South Park-themed birthday party may be closer to reality than you think. A Hollywood Reporter exclusive reveals that series creators Trey Parker and Matt Stone are trying to buy Casa Bonita, a family-oriented Mexican restaurant in their home state of Colorado. Casa Bonita was the inspiration for the eatery of the same name featured on the show, particularly in an episode appropriately titled “Casa Bonita.” Parker and Stone are looking to purchase the restaurant “along with additional unidentified Colorado-based restaurateurs,” and plan to, according to Parker, “make really awesome food… make Black Bart’s Cave a little bigger,” as well as mix in some South Park flavor to the Mexican décor. Like many other businesses nationwide, Casa Bonita has been in dire straits since the lockdowns that began in 2020. Its parent company filed for Chapter 11 earlier this year, which could hinder a potential sale. Nonetheless, the South Park boys seem optimistic, with Parker calling the possible acquisition “the crowning achievement of my life.”

This is the kind of story that makes me happy even though it probably won’t affect me. I’ve never been to Colorado and don’t have any plans to go in the future (although the climate around the Rockies definitely appeals to me), and even if I did, I’m not big on Mexican food. But something about Trey Parker and Matt Stone owning Casa Bonita just feels right. Entertainment-themed restaurants are fun – there used to be a pizzeria in my childhood vacation spot called Goodfellas that had pictures from the movie all over the walls – and, even though it opened well before the show, Casa Bonita feels like it could only exist in South Park’s world. It helps that the episode named after it is a classic; Cartman makes Butters believe he’s one of the few survivors of the apocalypse so he can take Butters’ place at a birthday party being held at the eponymous restaurant. Since finding success with South Park, Parker and Stone haven’t rested on their laurels, dipping their toes into many different ventures, like puppetry and Broadway musicals; it makes sense that they’d eventually become restaurateurs.

Would you visit a South Park-themed Casa Bonita? Have you seen the episode? Will Parker and Stone be able to keep the restaurant family-friendly if it heads on down to South Park? Let us know in the comments and stick around Geeks + Gamers for more trending news!