Home  /  Entertainment  /  Movies  /  The Batman and Other Films Pushed Back

The Batman and Other Films Pushed Back 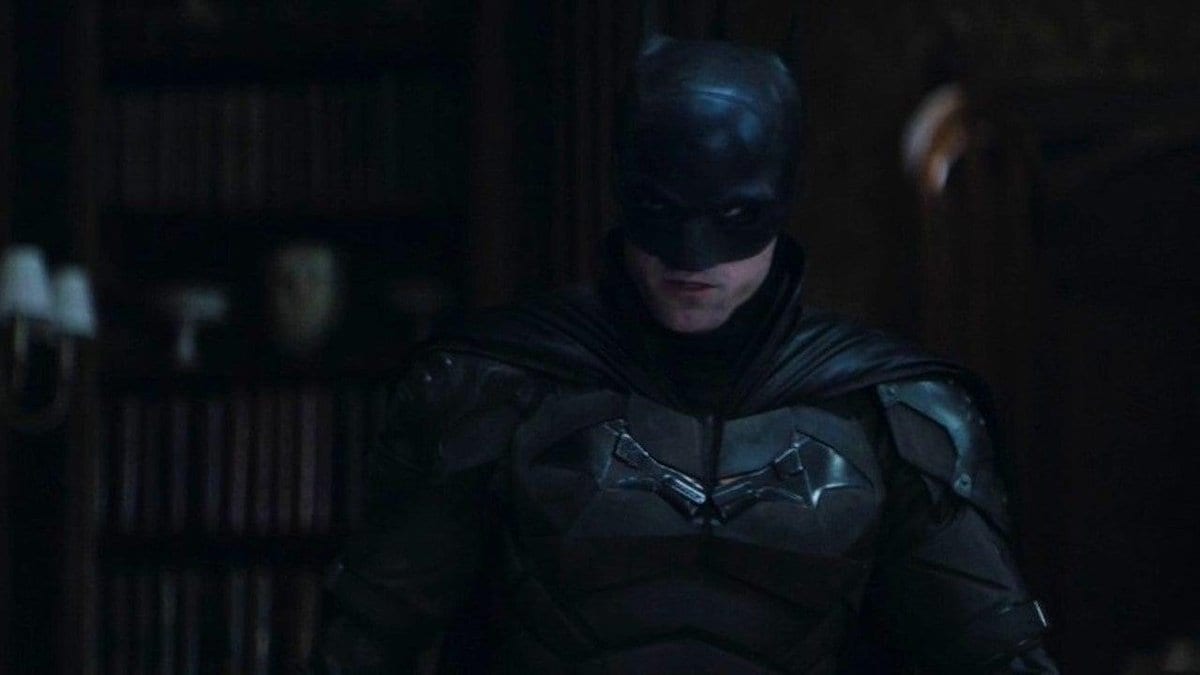 And that’s all she wrote for 2021, I guess. Well, more or less. Dune, Black Widow, and No Time to Die are all scheduled for next year, but that’s still an awful lot of big movies that are moving pretty far away from their initial release dates. I imagine this is partly because some of them will now take much longer to produce; the ones hitting screens next year are already in the can, so it’s just a matter of waiting for theaters to open. The Batman is the exception; though it isn’t finished filming yet, October of 2021 doesn’t seem like an untenable goal (although, if Doomcock’s new video is right, maybe it is). But Warner Bros. doesn’t want two of its potential blockbusters taking business away from each other. Still, five months seems like a long way off for The Batman. Maybe something else is scheduled for the last quarter of 2021, and they don’t want it to face the Dark Knight. Perhaps a light 2021 will do moviegoers some good, allowing us to better digest some of these pictures, rather than jumping so quickly from one to the next that they barely register. It could also allow the movies themselves to garner better box office, lingering for a while like movies used to instead of being shoved out by the next blockbuster that gets stacked on top of the release schedule like a Jenga piece.

Were these movie moves unexpected? Are you looking forward to The Batman and the rest of the DC slate? Will No Time to Die take Shazam! 2’s 2023 move as a dare? Let us know in the comments and stay tuned to Geeks + Gamers for more movie news!