Disney Delays Black Widow and Others 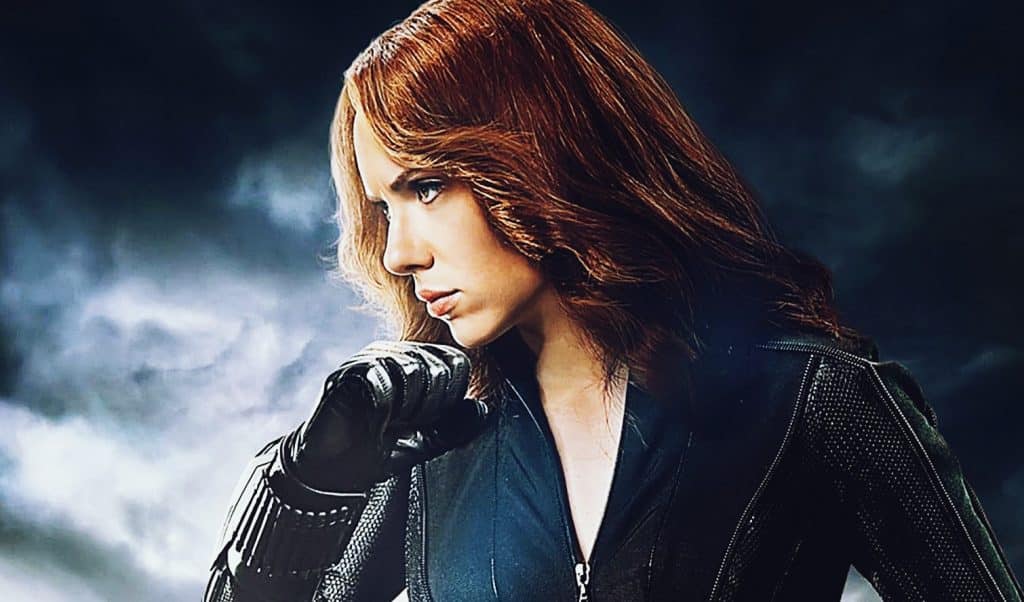 Natasha Romanoff will remain in the shadows a while longer. Disney has delayed the release of Black Widow, pushing the next entry in the Marvel Cinematic Universe from November 6, 2020, to May 7, 2021; as a result, the MCU slate following Black Widow will also move to later premiere dates. Deadline has a rundown of the new schedule. Disney is also moving its 20th Century Studios (the rebranding of 20th Century Fox) movies, including Death on the Nile, Deep Water, and Steven Spielberg’s West Side Story remake. Disney’s shakeup moves up the release of The King’s Man by two weeks, from February 26 to February 12, in place of The Eternals, as well as The Empty Man, which takes Death on the Nile’s October 23 booking. However, the Pixar film Soul is keeping its November 20 premiere. It’s not going directly to Disney+ either, hitting theaters on the same day as the James Bond adventure No Time to Die.

As Deadline notes, this is almost certainly because the country’s biggest movie markets are in blue cities located in blue states, where theaters are still closed. Tenet was the highest-profile release since some theaters reopened, and it isn’t doing blockbuster business. It’s only at $36 million domestically, and though it’s faring better internationally ($215 million), it cost $200 million to make and will almost certainly lose money. Compare that to Nolan’s previous two releases, Dunkirk and Interstellar, which made their budgets back domestically before cleaning up overseas and earning healthy profits. Then there’s The New Mutants, which is fizzling, and Unhinged, the ads for which probably got more views than the movie. In light of all that, Disney is smart to move things around. The New Mutants was pretty much destined to bomb, but why take a chance with Black Widow? Keeping Soul where it is – and EON/United Artists’ keeping No Time to Die at the end of November – indicates that the studios expect the same thing I do: these ridiculous lockdowns will end on November 4, following the election. This will be far enough away so that audiences will get used to the idea of going to the movies again – and that a miscalculation can be corrected and the films can be pulled should the iron fists of blue-state governors refuse to unclench. It’s got to be a tough pill to swallow for an industry that’s set to take a massive loss this year, but since they’ve been bending over backwards to appease the regime that inflicted this nightmare on the rest of the world, it’s hard to feel too bad for them.

Are you surprised that Disney is delaying most of its movies? When do you think the lockdowns will end? Will Black Widow feel even more pointless after being pushed back a full year from its original release date? Let us know in the comments and stick around Geeks + Gamers for more movie news!

I’m going to go out on a limb and predict that by the time this movie is released the enthusiasm for it will be practically nil.

I think so too. There was already the sentiment that she’s dead and none of this matters anymore, but giving people a year without any Marvel movies will only distance people from their Avengers withdrawal.

I still dont see the appeal in this movie. She’s dead, theres no need to back track to show where she was during a certain time (unless it’s the Budapest incident). That’s just my 2 cents.

I think what began as a sort of apology for not giving her a movie when it would have meant something is now turning into a desperate way of giving an audience they’re afraid has moved on whatever taste of the original Avengers they can. A year off isn’t going to help with that either.