Home  /  Movies  /  The Flash Speeds Towards New Director and Writer

The Flash Speeds Towards New Director and Writer 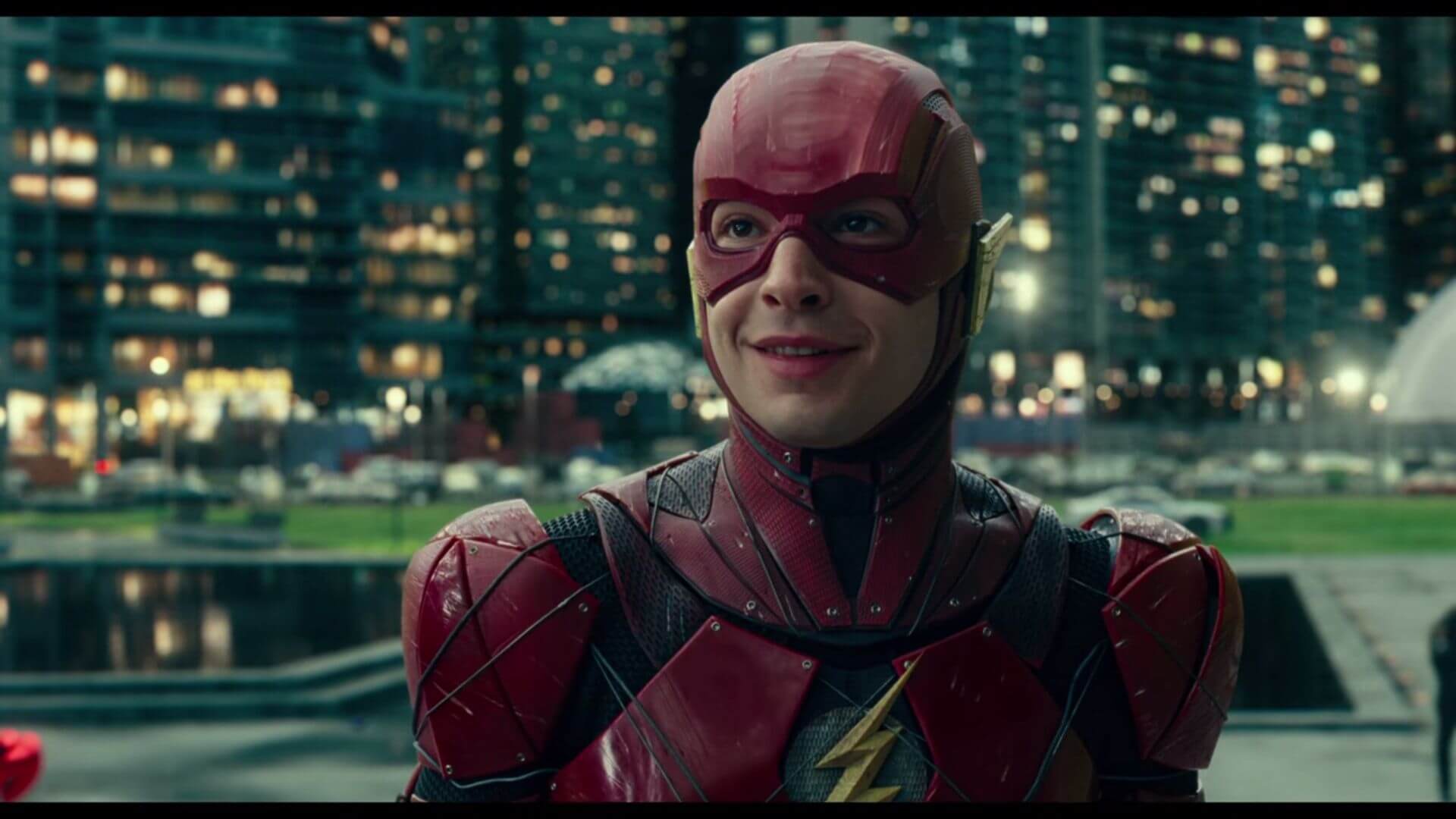 It looks like Andy Muschietti may be trading clowns for the Scarlet Speedster. The Hollywood Reporter reports that the IT duology Helmer is about to step behind the camera to give Barry Allen his first solo big-screen adventure after previous directors John Francis Daley and Jonathan Goldstein voluntarily leaving the long-gestating superhero pic. Ezra Miller is sticking around to portray the Fastest Man Alive despite Warner Bros. apparently rejecting the script he wrote with Grant Morrison, to say nothing of the fact that the actor’s contract was rumored to be up back in May. Evidently, things have worked out and Bumblebee screenwriter Christina Hodson is said to be working on a new draft of the script.

The Flash movie has a storied development history, with the likes of Abraham Lincoln: Vampire Hunter’s Seth Graham-Smith (who, in addition to writing the script, was also in the running to direct) and Dope’s Rick Famuyiwa stepping behind the camera at one time or another. When Daley and Goldstein came aboard, it seemed as though they’d be staying with the project until the end, especially in the wake of Miller’s rumored exit. With the IT director on board and Miller apparently getting a stay of execution, it’s great to see that the film finally seems to be on the right track. After all, the DC universe has had a lot of success having horror directors take on the likes of Aquaman and Shazam! If these are the kind of artists Walter Hamada will be bringing us, I can’t wait to see what these iconic characters will be like going forward. Hopefully, this news comes to pass, and one of the best directors of the modern era brings us a great film for Ezra Miller’s iteration of the Central City CSI.

Are you excited about the horror filmmaker taking on the Flash and Ezra Miller sticking around, or has this film run out of gas? Let us know in the comments and stay tuned to Geeks + Gamers for more DC movie news!

I have mixed feeling about the upcoming Flash film, I think because “Justice League” was a letdown I am skeptical about continuing some of the characters. But as you’ve pointed out, Aquaman was in “JL” and his standalone film was a big hit. So if DC can continue to create fun crowd-pleasures such as “Aquaman” and “Shazam”, this could also be another step in the right direction by fleshing out these iconic characters.

The online articles discussing the cast and directing of the Flash film concern me with all of the flip-flopping back and forth. If they’re not even sure who is going to play Flash or write the story, audiences may lose interest. So I hope once they get on board they go all-out making the best entertaining Scarlet Speedster film possible.

What little bit we got of Ezra Miller as the Flash in “JL” I thought was a charming and cheeky Barry Allen with his socially-awkward mannerisms. But I do agree with some viewers that we want to see more of Allen the capable scientist and less of Allen the goofball. I’m sure a lot of people will be comparing Miller’s adaptation to Grant Gustin in the CW show and that it will be different but good, which is fine with me. As long as they keep SJW/politics/social agendas out of the film I’ll be happy.