The Island of Doctor Moreau to Become a Series 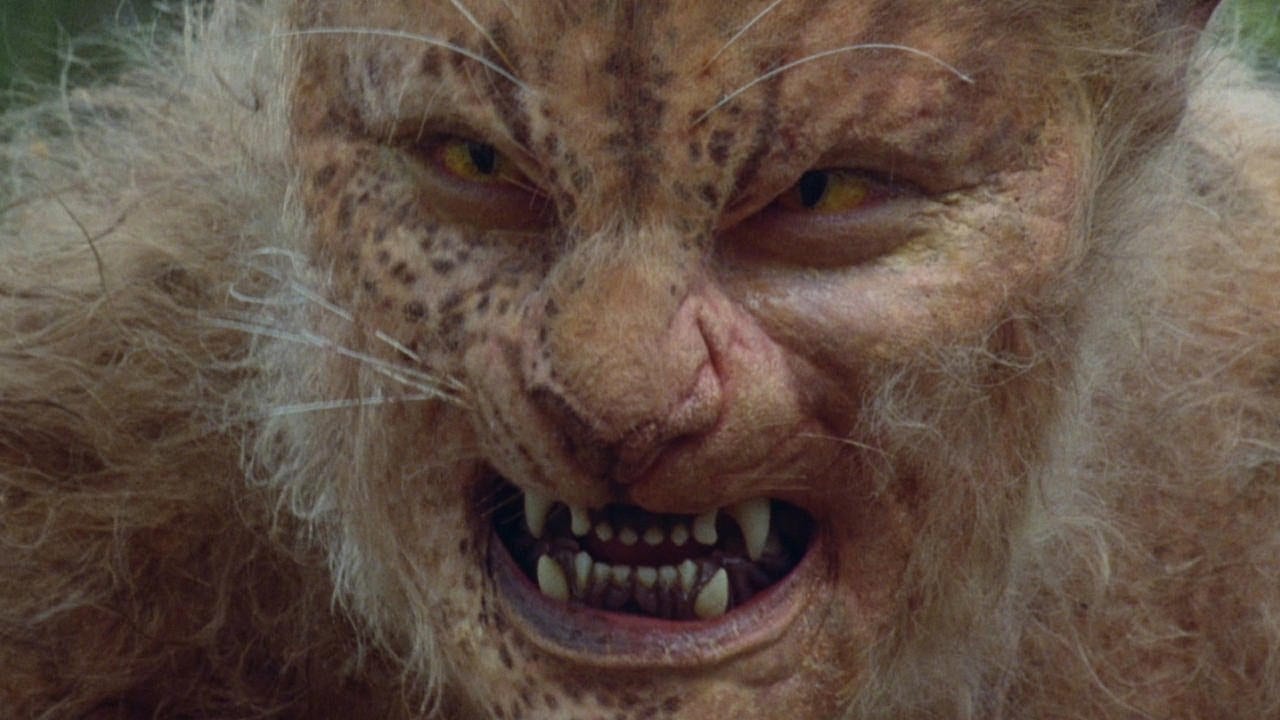 The woke generation will soon have their own version of a literary classic. In a statement, independent studio Gunpowder & Sky announced that their science fiction label Dust is developing a TV series based on H.G. Wells’ novel The Island of Doctor Moreau. The book is about a shipwrecked Englishman who finds himself on a mysterious island where a mad scientist named Doctor Moreau experiments with vivisection on animals, resulting in horrific man-animal hybrids. The series will be called Moreau and will be about Dr. Jessica Moreau, whose work with genetic engineering attracts the attention of a billionaire who wants to “reach the next step of human evolution.” Moreau will be written by Zack Stentz, who also wrote Thor, X-Men: First Class, and several episodes of The Flash and Terminator: The Sarah Connor Chronicles. Other than the studio’s desire to modernize the story, not much else is revealed about Moreau.

I was hopeful when I first learned that there would be a TV series based on The Island of Doctor Moreau. I read the book earlier this year and liked it quite a bit. I’ve only seen one of the movie adaptations, but unfortunately, it was the 1996 John Frankenheimer version, which is likely the worst one to which I could have subjected myself. (YouTube god The Critical Drinker has an excellent video about the nightmarish production of this train wreck.) I’m open to another take on the story, and setting it in the modern world could make for some interesting new tweaks to Wells’ vision. Then, I read the synopsis and rolled my eyes. Of course, Doctor Moreau is a woman now, and of course, that means she can’t be the villain, so they’re creating some evil billionaire character who will undoubtedly have silly hair and an orange tan to be the real bad guy. How long will it be till she rhapsodizes about how much she loves animals and intends her research to help them? Is there any doubt she’ll eventually lead her animal monster friends in a revolt against the rich guy? Chalk another one up to the current year.

Does Moreau sound good to you? Have you read the book or seen any of the adaptations? Was The Time Machine always begging to be told from a social justice perspective? Let us know in the comments and stay tuned to Geeks + Gamers for more TV news!