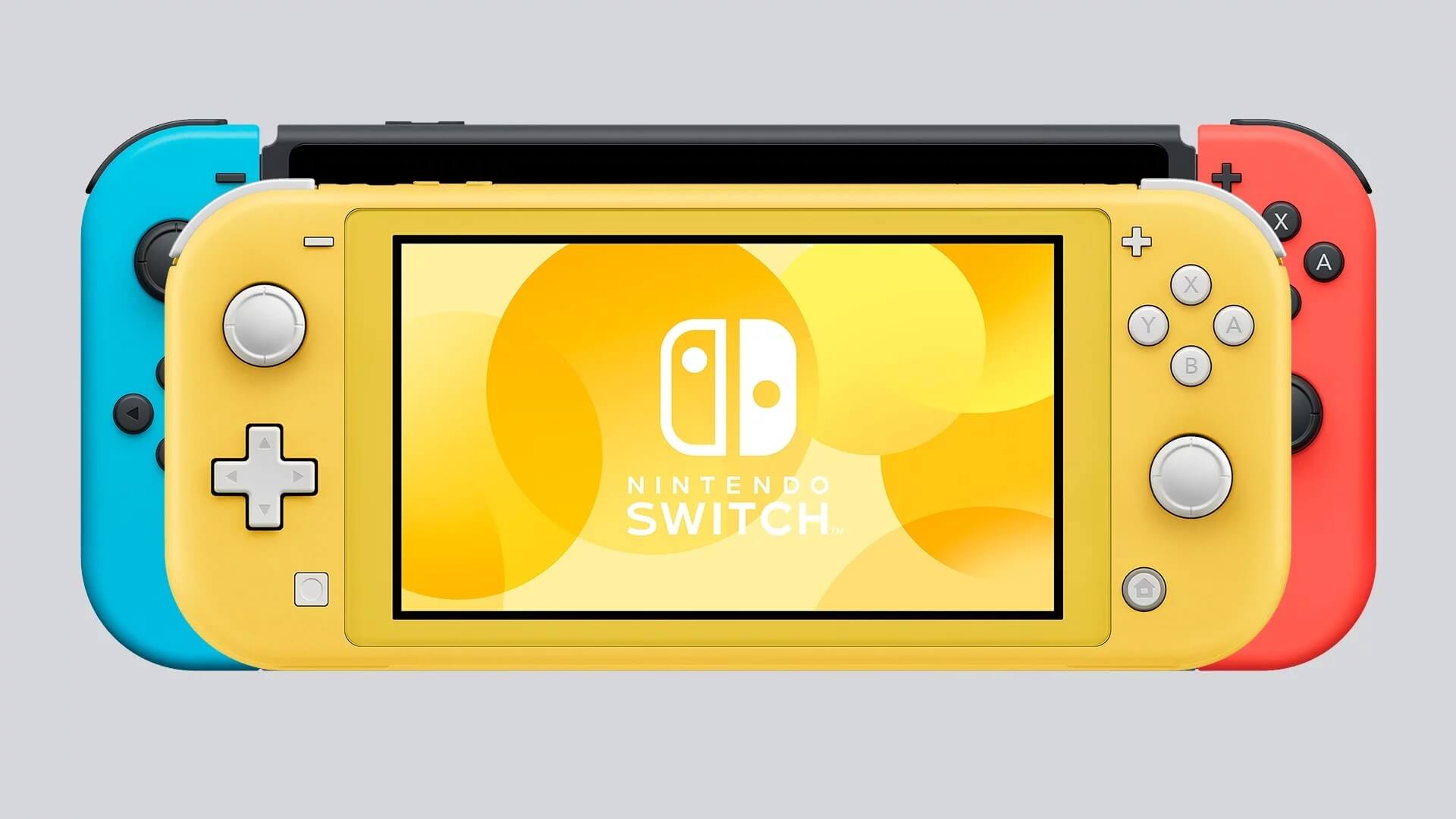 Nintendo’s Switch console is a little over two years old now. It continues to be a hot item in stores, so one might question the manufacturer’s decision to release a dedicated handheld version of their hybrid system. After all, one of the Switch’s accolades and more significant initial selling points was being the first of its kind. We know that the Switch is a fantastic console, and the ability to play all of the same games both on your TV and on the go is a great thing for gamers. So the question is, is the Nintendo Switch Lite worth it? Players have no shortage of problems to contend with in today’s market. It can feel like too many triple-A titles are being released too close to each other, and they have to play triage with their funds. The other issue is games releasing half-finished and gamers receiving crap excuses from the developers and hollow promises that they’ll “do better” moving forward. Given that, should prospective players consider the Switch Lite and the USD 199.99 price tag that goes along with it? Well, yes and no.

The Nintendo Switch can be used as both a traditional home console and a handheld unit, but there are things implied with the latter label that the original model doesn’t fit. As a handheld system, one can surmise that a small family would get one for each of their children (or even the parents too), but that $299.99 tag acts as a bit of a barrier of entry here. Nintendo found the handheld pricing sweet spot with the 3DS/2DS XL line of hardware. Keeping your price under $200 provides one paramount thing for your prospective customers: accessibility. Say you have a small family with two children; it is demonstrably more comfortable to spend $400 between the two of them to get each their console than it would be to spend $600. For this reason alone, the Switch Lite immediately becomes a source of value; as with precious few exceptions, the dedicated handheld will play all Nintendo Switch software. Combine that with increased portability from its smaller overall size, and slightly better lithium-ion battery life than the original (2.5 to 7 hours), and you have an excellent handheld option for fully fleshed out games. If that battery life sounds minuscule to you, fear not; there are plenty of officially licensed external battery options or car chargers for the console to keep you gaming for hours-on-end. 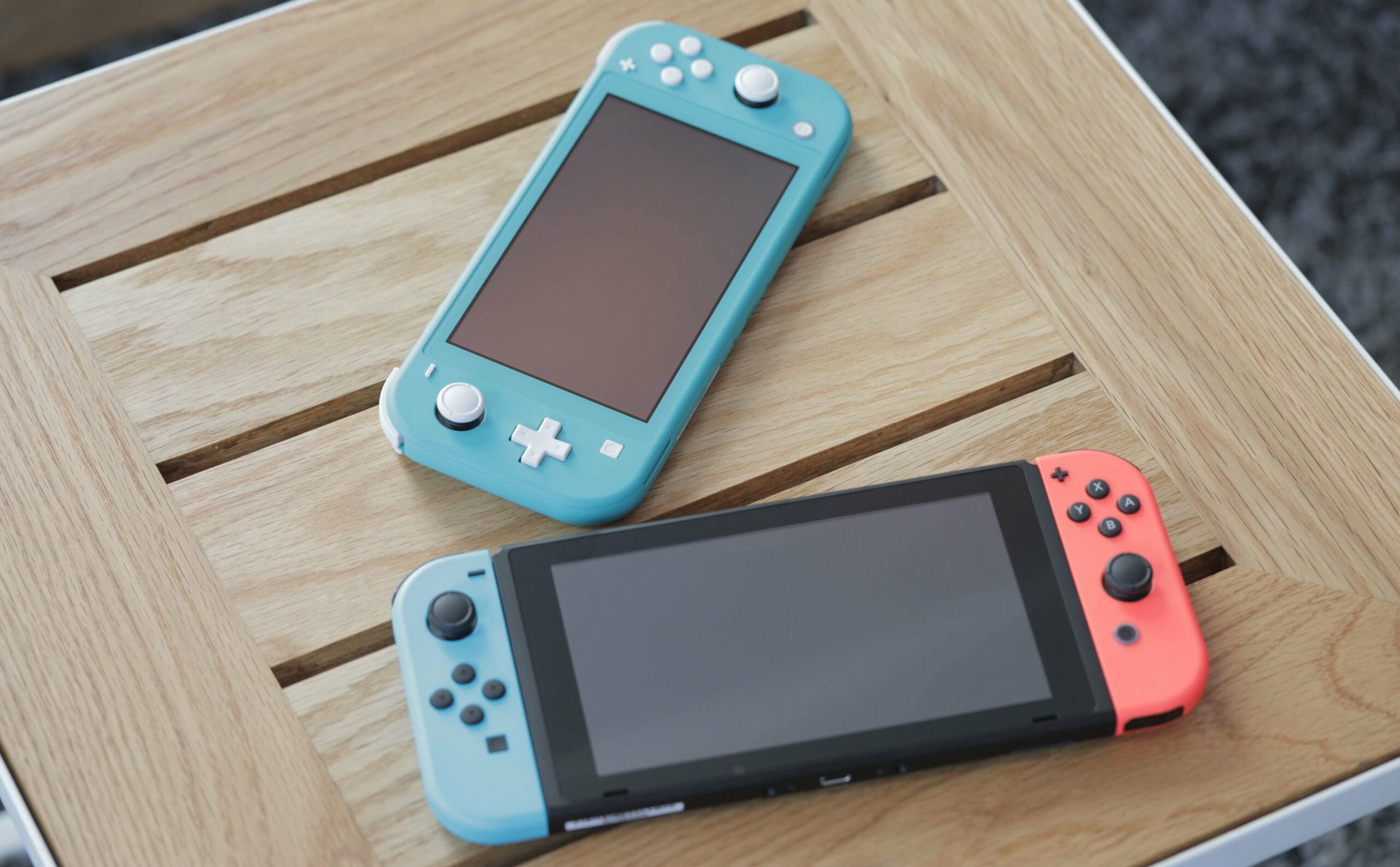 Here’s the more difficult question, however: if you already own a Nintendo Switch, is the Switch Lite worth your money? There are several ways to tackle this question. If you own a Switch but find yourself almost entirely using it on the go, then it very well may be worth your while to trade it in and put it towards the Lite. Conversely, if you seldom use it undocked from your TV, you should save your coin for one of the many upcoming titles for the system. I typically use my Nintendo Switch in an alternating 40:60 of the handheld and docked modes, making my purchase of the Switch Lite more or less justifiable. Taking my Switch Lite with me on a plane, to work, etc. is undoubtedly easier than with my regular Switch. And anyone who has taken their Switch with them on the go is already well aware of the limitations. Some games flat-out don’t play well in the mobile mode: Super Smash Bros. Ultimate, Pokken Tournament, Xenoblade Chronicles 2, Witcher III: Wild Hunt, and a few more feel off when on such a small screen and also drain the already small battery life too rapidly. However, games such as The Legend of Zelda: Link’s Awakening, Pokémon Sword and Shield, Yu-Gi-Oh! Legacy of the Duelist, or any number of indie titles, feel right at home and all play spectacularly on the Lite. Longtime fans of the Pokémon and Monster Hunter franchises especially will feel right at home playing the latest outings on the Switch Lite system.

Contrasted against its Nintendo handheld predecessors, the Switch Lite feels good in the hands, even without some sort of grip to make it feel more ergonomic. That said, if your hands happen to err on the larger side, you may want to invest in a grip that contours better with your palms, especially for longer gaming sessions. Hardware-wise, it is indistinguishable from its larger, more versatile counterpart. So if you were expecting a drop in power, then that ought to be a pleasant surprise to you. Be that as it may, the Switch Lite’s screen is locked at 720p for its resolution output, which is the same for an undocked Switch in handheld mode, but down from the 1080p when docked. This isn’t painfully noticeable, especially if you already use your Switch in handheld mode enough to know what to expect. Some games perform better than others here, and the aforementioned Xenoblade Chronicles 2, Super Smash Bros. Ultimate, and Witcher III: Wild Hunt do show visible framerate drop. The addition of an actual D-pad on the left-hand side of the Switch Lite, replacing the individual directional buttons of its predecessor, is an excellent touch for the games that utilize it, and all of the other buttons feel crisp. One criticism I do have applies to both models of the Switch, and that’s the thumbsticks. It seems that Nintendo took the cheapest road where durability is concerned with these, and I’ve seen several people with their Switch Lite thumbsticks already showing signs of heavy wear. I baby my consoles, and my limited edition Zacian and Zamazenta Switch Lite even more so; still, I’ve already attached thumbstick covers to avert any heavy wear on them. 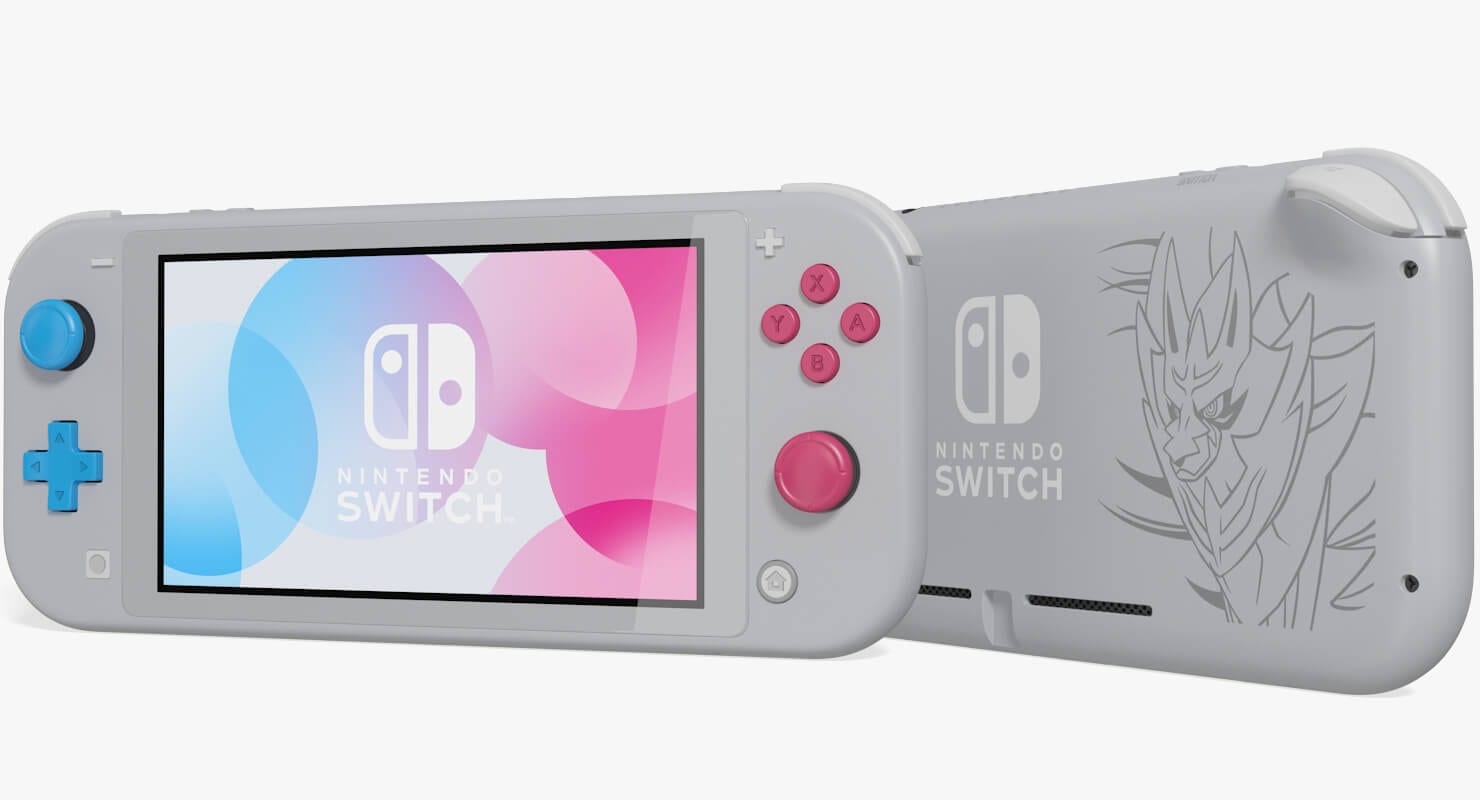 So what’s the final verdict? Ultimately, it’s about as situational as making any other console decision. If you have a young family and want a cheaper alternative to the main console, while still having the ability to enjoy (almost) all of the same great Nintendo titles, then the Switch Lite is the clear choice. However, if you already own a Nintendo Switch and don’t find yourself using it in handheld mode too often, then it’s mostly unnecessary. The system is excellent as a clear, unifying successor to the company’s 3DS/2DS family of systems. But unless you don’t already have a Switch or are looking to upgrade from the DS family, I’d be hard-pressed to call it a “must buy” item. I’m certainly happy with my purchase, as I’ve said before, I fall into that sweet spot ratio of using my Switch in the docked and undocked modes. But do I feel as though I couldn’t survive without it? Hardly.

Did you pick up Nintendo’s dedicated handheld system last month? What about it do you like or not like? What games are you playing on it so far? Let us know in the comments down below and stay tuned to Geeks + Gamers for more gaming content!